Arthur McKee, a New Zealand resident, has commenced High Court proceedings in England relating to his injuries and the death of his wife, Mary McKee, following a boat crash in Hamilton Harbour, Bermuda during the 35th America’s Cup.

On 1 June 2017, Arthur and Mary McKee arrived in Bermuda to watch the 35th America’s Cup, an international yacht racing event where teams from various nations compete in a series of races. They had booked to stay on and watch the racing from the catamaran Dream Paix, chartered and operated by Navigate Travel Limited (trading as Helm Events).

That evening, two hours after first boarding Dream Paix, they and four other guests were taken ashore in an 8m rigid inflatable boat (RIB) to Hamilton to have dinner at a local restaurant. After dinner, Arthur and Mary McKee and the other four guests were met by two small, 3m and 5m rigid inflatable boats (RIBs) to be taken back to the Dream Paix. Arthur and Mary McKee got into the smaller RIB skippered by Charlie Watson, who Navigate had employed to skipper the Dream Paix. Neither of these boats exhibited any of the required lighting but instead the skipper of the larger RIB, who was carrying a head-torch, agreed to drive behind the smaller RIB.

During the journey back to the Dream Paix, Arthur and Mary McKee’s RIB was struck by a 5m Mako speedboat driven by Andrew Lake. Andrew Lake approached the two Helm Events boats from the rear and after seeing the larger RIB, at the last possible second turned to the left, colliding with the smaller RIB with such force that it ran over the length of it from back to front. Mary McKee was struck in the head, rendered unconscious and knocked out of the boat, tragically drowning by the time her body was recovered from the water. Having been rendered unconscious and suffering a head injury, Arthur McKee was knocked forward into the bow of the smaller RIB. He was taken to the King Edward VII Memorial Hospital in Hamilton where he was treated for his injuries.

As a result of the accident, Andrew Lake was prosecuted by the Bermudan authorities and was charged in Bermuda Magistrates’ Court on 6 September 2017 with counts of actual bodily harm (ABH), grievous bodily harm (GBH) and unlawful killing and sent to the Supreme Court for trial. By April 2018 he had entered guilty pleas to the charges of ABH and GBH and had offered a guilty plea to the alternative charge of dangerous driving causing death, of which he was convicted following a trial in Bermuda’s Supreme Court in August 2018. He was acquitted of the original charge of manslaughter, having given evidence that he had not seen the smaller RIB because it had no lighting (in breach of local and international regulations).

In December 2018, the International Injury team, acting for Arthur McKee, working with local attorneys Conyers Dill & Pearman, secured a settlement with Andrew Lake’s insurers in Bermuda, but for a sum that was limited by the extent of that insurance coverage. To seek full compensation for the losses sustained as a result of Arthur McKee’s injuries and the tragic death of his wife, Stewarts have commenced English High Court proceedings against Navigate Travel Limited, their subsidiary MS Shipping and Transport Limited, and Charlie Watson. The claim is based on allegations relating to the defendants’ alleged failure to ensure the safe transfer across Hamilton Harbour and the alleged lack of compliance with Bermudan and international regulations on required lighting, safety measures, and proper look-out, among others.

“I still hold grave fears that a similar incident could reoccur in Bermuda, as there appears to be widespread confusion surrounding the requirements of their boat lighting regulations.  I would not wish anyone to go through what my family and I have been through since this night.”

“It is remarkable that even though there are 3 insurance policies potentially covering the English Defendants none of them has confirmed they will provide coverage for this accident and the 1 policy on the Bermudan boat only provided cover for a modest portion of the McKee family’s losses. Even when booking luxury holidays it is hard for customers to know whether the holiday company can and will be able to compensate them in the event of a tragedy like this.” 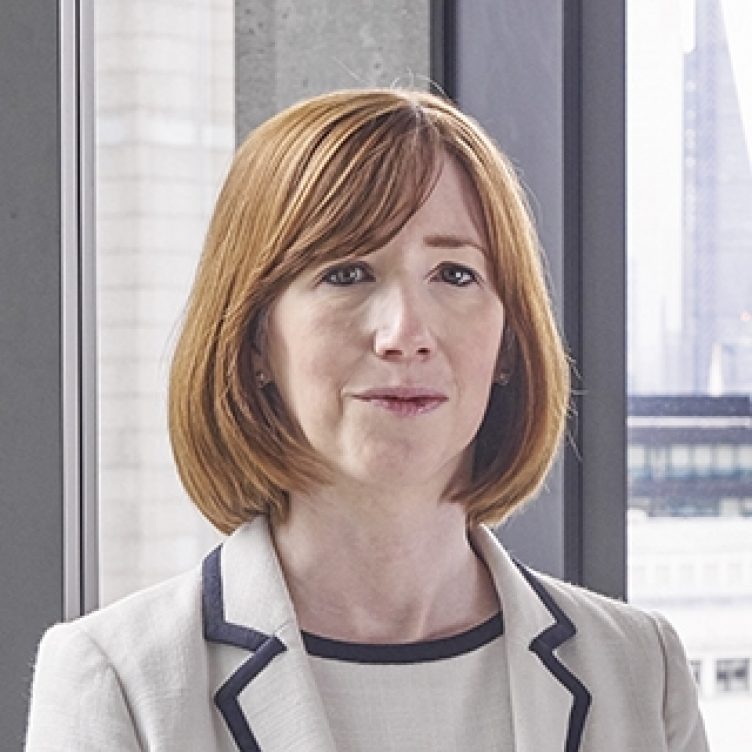 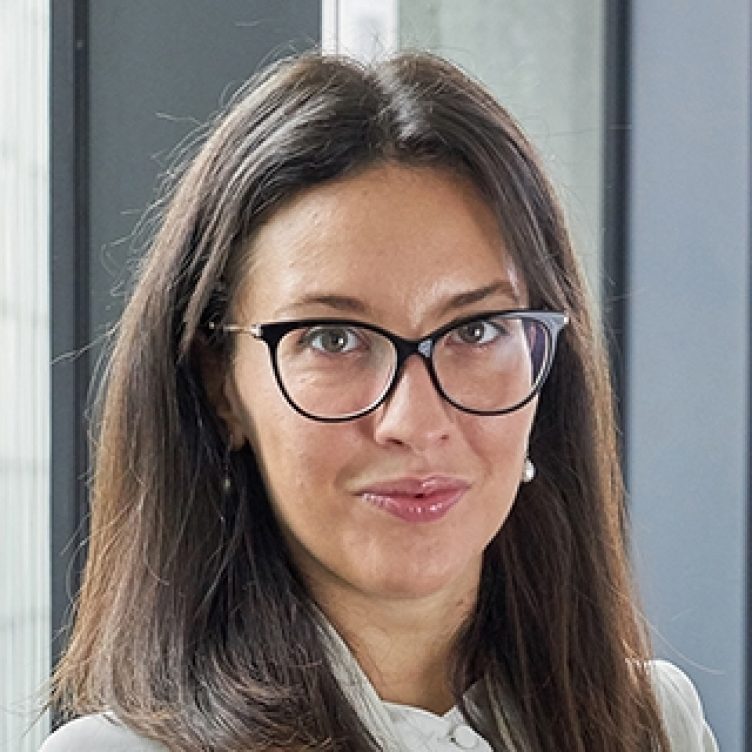 The mystery of international hotels: what happens if you are injured whilst staying with a luxury hotel abroad?

How to make the most of your adventure holidays, activities and excursions this summer

Luxury holidays and accidents abroad: managing the risk and protecting your position