Who will rid me of this turbulent arbitrator? Applications to Remove Arbitrators – Apparent Bias (Part 1) 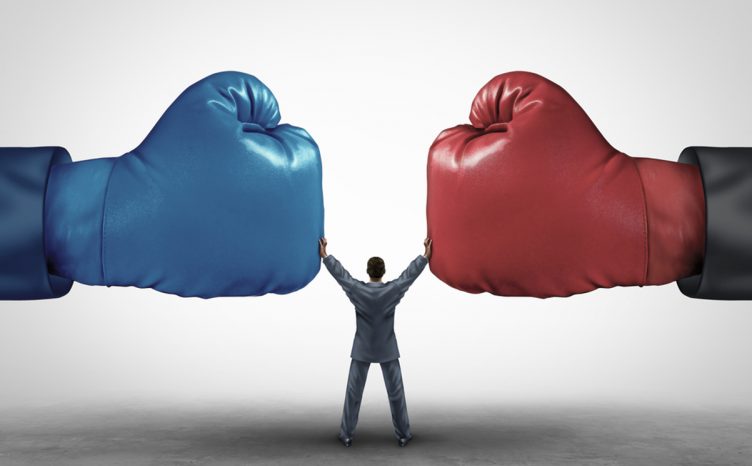 Part 1 of a two-part series by our International Arbitration department.

The ability to select an arbitrator is widely considered one of the most valuable characteristics of international arbitration. According to the Queen Mary University and White & Case 2015 International Arbitration Survey, selection of arbitrators was considered its fourth most important characteristic, with 38% of respondents rating it among their top three.

Surely, then, it is all-important that parties can remove an arbitrator if he/she proves unable, or unwilling, to conduct the proceedings properly, acting fairly as between the parties?

Following the recent case of Enterprise v U-Drive, in which the applicant made several allegations against the arbitrator, all of which insufficient to warrant his removal, this two-part series is intended as a timely reminder of just how difficult it can be to remove a troublesome arbitrator.

This Part 1 focuses on allegations of apparent bias. Part 2 focuses on procedural impropriety and loss of the right to object.

The test for apparent bias

The right of a party to arbitration proceedings seated in England to apply to court to remove an arbitrator is set out in section 24 of the English Arbitration Act 1996 (the Act). Section 24(1)(a) provides that a party may do so on the ground “that circumstances exist that give rise to justifiable doubts as to [the arbitrator’s] impartiality”.

Since the Act came into force, other than Cofely itself (which is considered below) there have been very few successful applications under section 24(1)(a):

Applying the test in practice

There may frequently be doubt in the mind of a party as to whether an arbitrator has unfairly, or prematurely, taken against it. But when are those doubts justifiable? The answer is not always obvious.

In 2016, the English courts have already been asked three times to grapple with the issue of apparent bias.

In this case, Cofely successfully applied to remove the arbitrator, Mr Anthony Bingham, on grounds of bias.

The facts in Cofely were fairly stark, and the decision unsurprising. Over the previous three years, 18% of the arbitrator’s appointments and 25% of his income as arbitrator had derived from cases involving Knowles (either as party to the proceedings or acting for a party as claims consultant). The arbitrator did not disclose his past involvement with Knowles to Cofely, and behaved evasively and defensively when asked questions about it, both in correspondence and at a hearing. In response to Cofely’s section 24 application, he filed an aggressive and unapologetic witness statement seeking to exonerate himself.

Hamblen J held that, cumulatively, those matters demonstrated a real possibility of apparent bias, and made an order to remove the arbitrator if he would not resign.

Enterprise’s section 24(1)(a) application alleged bias on the basis that the arbitrator had:

The judge held that the test for bias was not made out, in that:

It cannot compellingly be said that Enterprise is an example of arbitrator bias. At worst, the arbitrator may have been afflicted by “due process paranoia”, an increasingly common phenomenon characterised by arbitrators’ reluctance to make decisive case management decisions, for fear of their award being challenged on the basis of a party not having had a proper opportunity to present its case. Perhaps more likely, however, is that the arbitrator simply wished, as he put it, “to seek a substantive resolution of the dispute between the parties, and not to allow form to trump substance” by striking out U-Drive’s case.

In effect, Enterprise’s argument was that the arbitrator’s paranoia (if that is what it was) gave rise to such a degree of leniency towards U-Drive as to amount to bias in its favour. Ultimately, that was not sufficient.

The most recent authority on bias is the decision of the Court of Appeal in Harb v Prince Abdul Aziz bin Fahd [2016] EWCA Civ 556, involving allegations of bias against a judge of the English High Court, Peter Smith J.

Although the case involved the removal of a judge, it is instructive because the test under section 24(1)(a) is the same.

Harb has been the subject of considerable commentary; it is sufficient for present purposes to note the Court of Appeal’s conclusion that even the judge’s express animosity toward counsel for the applicant did not necessarily, and did not in that case, lead to a reasonable apprehension of bias against the party itself.

The distinction between animosity toward a party and its advisers may, depending on the circumstances, be justifiable. However, it is not a distinction which has previously been drawn: in a previous decision involving the same judge’s animosity towards a party’s solicitors, Howell v Millais [2007] EWCA 720, the Court of Appeal held that the judge’s animosity toward the applicant’s solicitors, together with his intemperate dealing with the initial recusal application, was sufficient evidence of apparent bias.

Howell was not referred to in Harb, and it remains to be seen whether Harb is the start of a trend toward raising the bar for demonstrating apparent bias.

Although it is not always clear from the authorities how the test for apparent bias will be applied, in light of Harb the hurdle may be rising. When advising a party as to whether it is likely to succeed in removing an arbitrator for apparent bias, the starting point must be that the evidence must not only be very compelling, but must also demonstrate bias against the party itself as opposed to its advisers.

Part 2 of this series will consider other routes to removal under section 24 and how to avoid losing the right to object to the arbitrator under section 73.

This article was also published on Kluwer Arbitration Blog

who will rid me 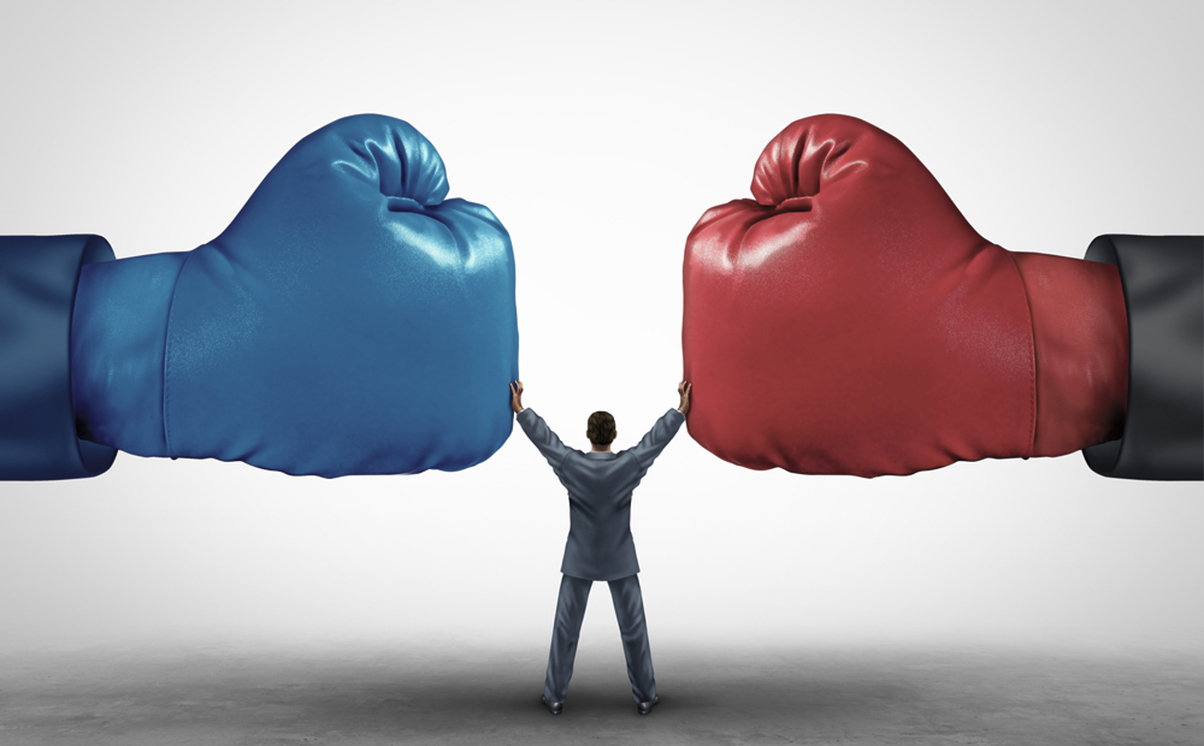 Who will rid me of this turbulent arbitrator? Applications to Remove Arbitrators – Part 2

Webinar recording: Virtual arbitration hearings – do they work, and what is best practice?