Before starting her training contract in 2018, Beata was a paralegal in the Commercial Litigation department. She was involved in some of the department’s most complex and high-profile cases, including:

As a trainee solicitor in her first seat in the Aviation and International Injury department, Beata was involved in:

Beata has an LLB degree in International and European Law from the University of Groningen, Netherlands, and an LLM degree in International Commercial Law from UCL. While studying, she also gained a range of work experience, including as an intern in the foreign exchange division of State Street Bank and Trust. She then went on to complete the GDL and the LPC, while at the same time gaining experience as a paralegal in the Commercial Litigation department.

Beata’s interests include attending all sorts of cultural events, but most frequently classical concerts, being a violin player herself. Beata also enjoys swimming and spending time outside, whether cycling, hiking or jogging. 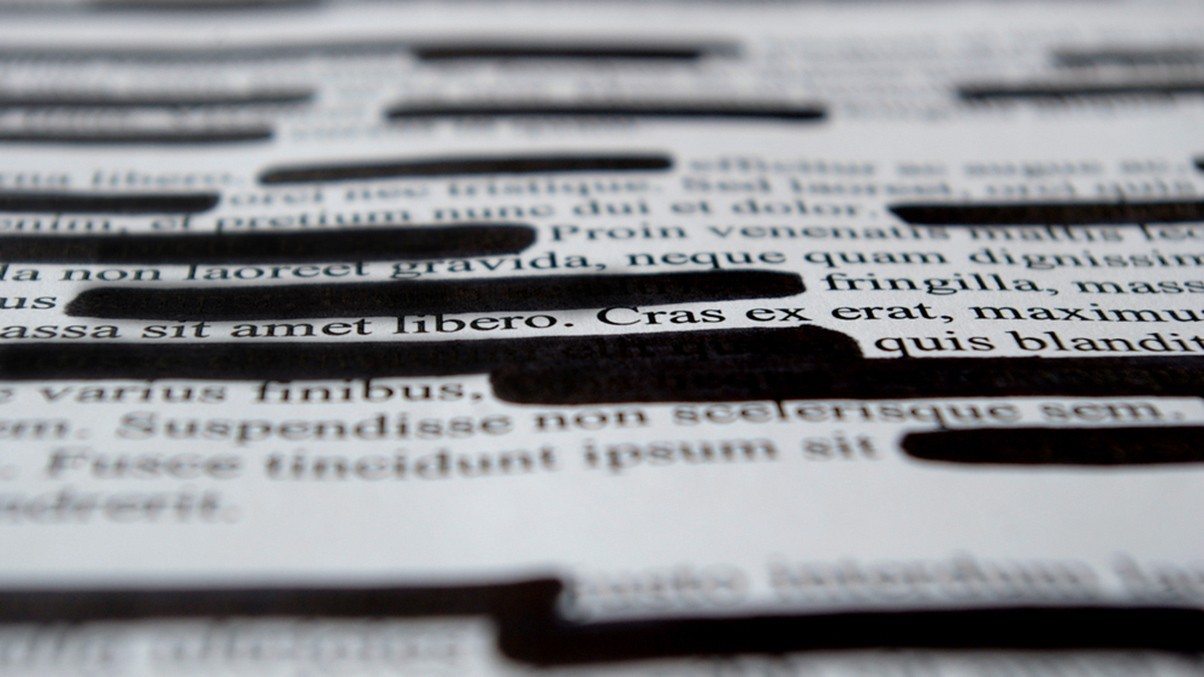 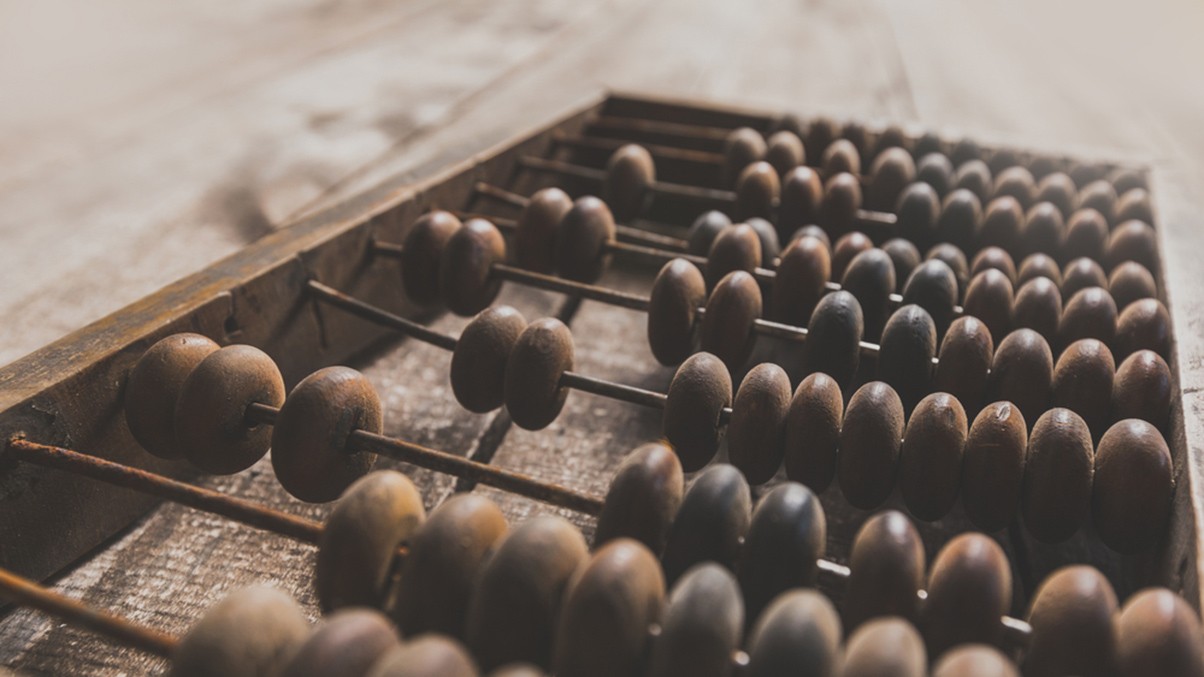 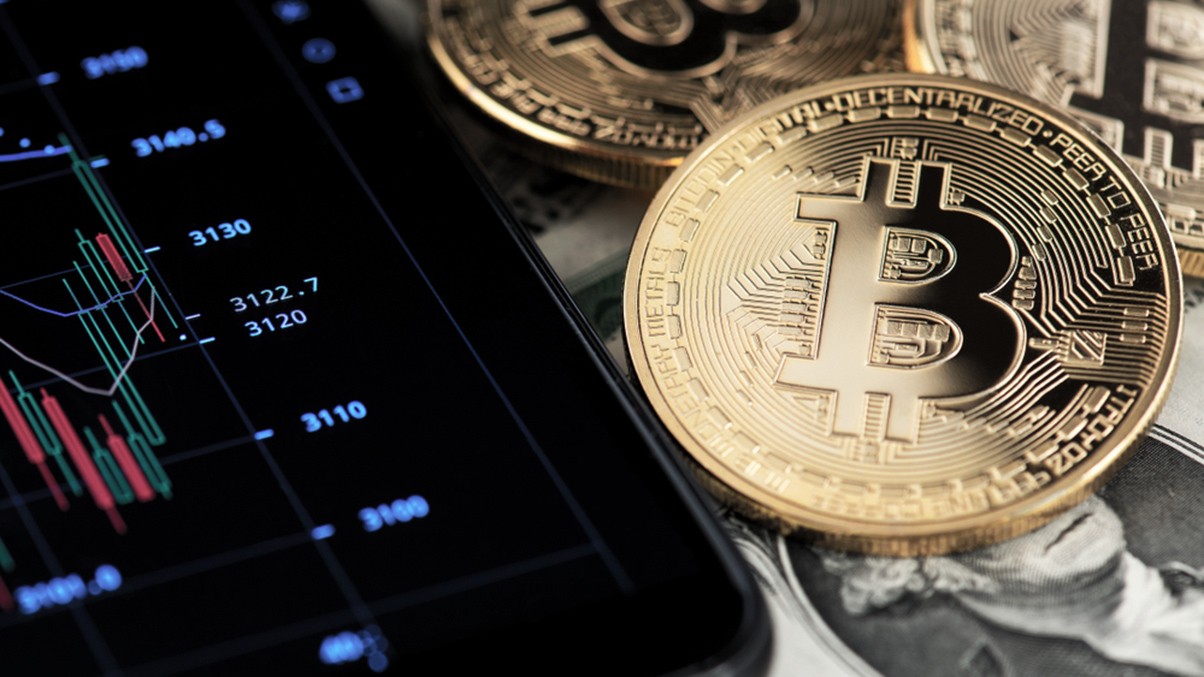