Emma has experience of assisting beneficiaries, trustees, and other fiduciaries with trust disputes both onshore and in numerous offshore jurisdictions. Emma also specialises in probate disputes, including when conflicts of private international law arise, and disputes overseen by the Court of Protection. Emma was recognised by Chambers High Net Worth 2019 as an ‘Associate to watch’, by Legal 500 2018 as a 'Next Generation Lawyer' and by the website eprivateclient in 2016 as one of the Top 35 Under 35 private client practitioners.

Emma regularly advises where there is friction between beneficiaries and fiduciaries and also to facilitate separation of beneficial interests, assisting with associated court applications both on- and off-shore.

Emma advises on succession issues and the validity of wills, including issues of capacity and advises where conflicts of private international law arise. She also assists with claims made under the Inheritance (Provision for Family and Dependants) Act 1975.

Emma often advises in relation to the affairs of those who have lost capacity and associated applications in the Court of Protection.

Chambers High Net Worth 2019 recognises Emma as an ‘Associate to watch’, describing her as “tremendously strong,” “absolutely excellent” and “one of the best operators in her field”.

The Legal 500 2018 has ranked Emma as a ‘Next Generation Lawyer’, praising her as an individual who “combines an encyclopaedic knowledge of the law with a thoroughness and enthusiasm for her cases which few can match”.

Emma was recognised by eprivateclient in 2016 as one of the Top 35 Under 35 private client practitioners.

Emma and James Price are advising a number of discretionary beneficiaries of Bermudian trusts which own a substantial construction business.  Issues include the validity of appointments of trustees and protectors, family corporate governance, applications for approval of restructuring proposals in Bermuda and contentious tax. A two day Public Trustee v Cooper hearing took place in Bermuda in December 2017 (Re X,Y,Z Trusts [2017] Sc (Bda) III Civ).

Emma and James Price advised (in conjunction with Jersey and Bermudan counsel) a beneficiary opposed to a trustee’s proposal to sell a key trust asset.  Following a jurisdiction challenge in Jersey (Representation of G Trustees Limited [2017] JRC 162A), proceedings for trustee removal were brought in Bermuda on the basis of the governing law of the trust, where the Court further considered the jurisdiction clash (In the Matter of the E Trust [2017] SC (Bda) 103 Civ).

Emma advised (in conjunction with Guernsey counsel) beneficiaries regarding the removal of a protector (In the matter of the K Trust, Guernsey Judgment 31/2015).

Emma advised on jurisdiction in the context of a succession dispute focusing on the friction between English testamentary freedom and Italian forced heirship rules (Durham v Lambton & Ors [2013] EWhC 3566 (Ch)).

Emma has spoken (with colleagues and on panels) on a variety of topics: conflicts of law in the context of a probate dispute (AIJA Hong Kong, May 2019); correcting trustee mistakes (Radcliffe Chambers conference, May 2019); channelling of trust benefits to non-beneficiaries (Simon Gore, February 2019); estate litigation focusing on the Inheritance (Provision for Family and Dependants) Act 1975 (AIJA Switzerland, January 2018); protectors (IBC, February 2016); and protector removal (Simon Gore podcast, late 2015).

Emma graduated from Exeter University having studied Law with European study in Italy. She joined Stewarts in 2017 after spending eight years at Withers LLP. In 2019 Emma achieved the STEP Advanced Certificate in Trust Disputes.

Emma has written her career story and experience of Stewarts for our careers section, you can view her story here. 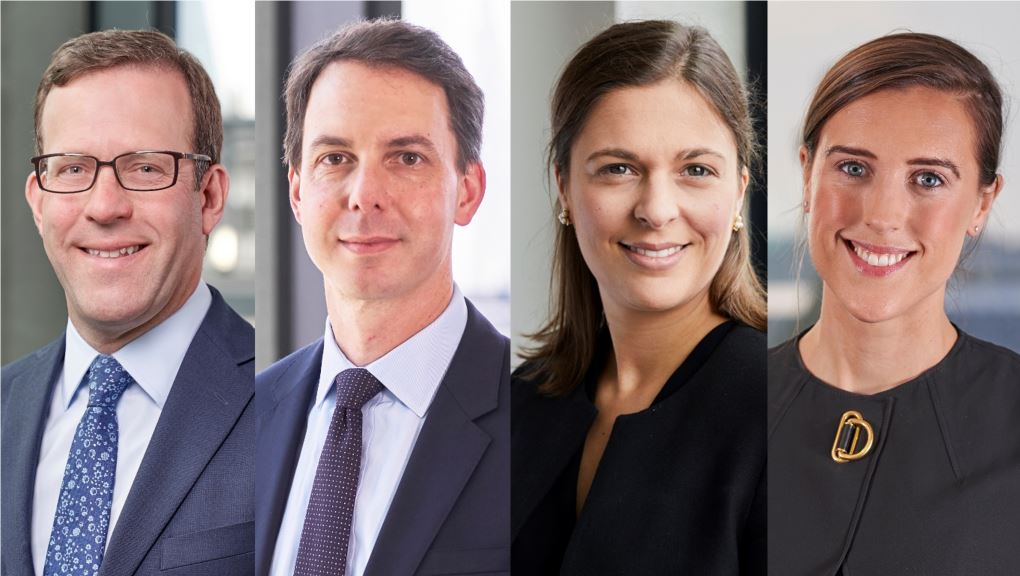 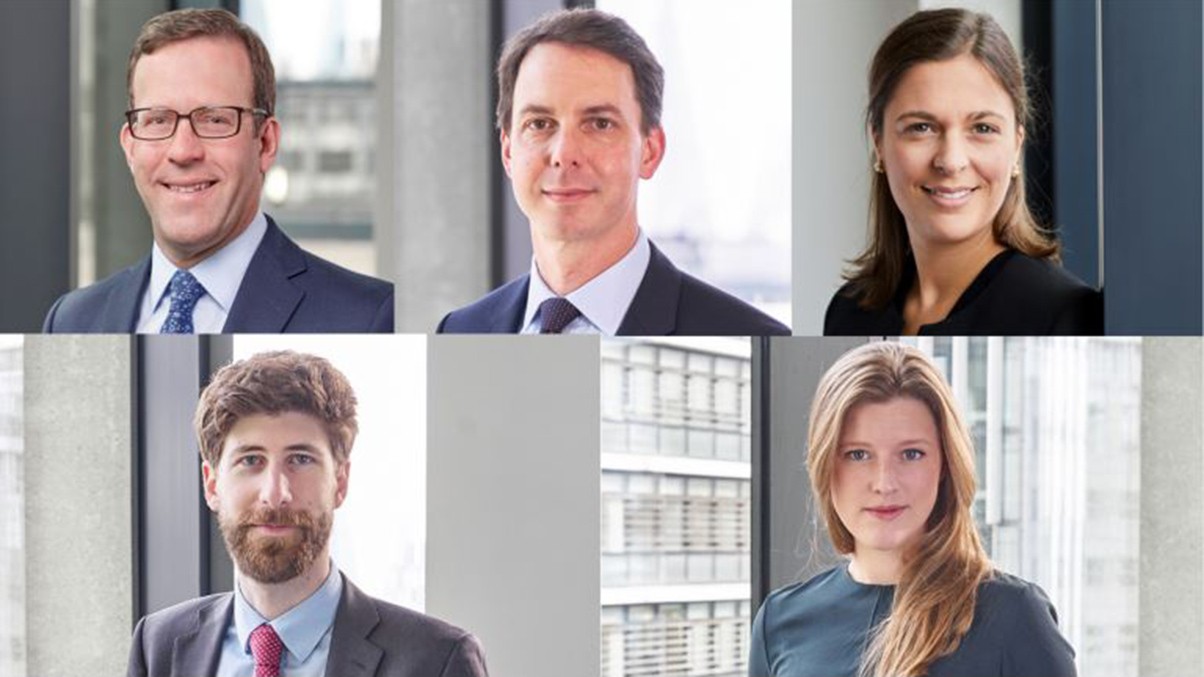 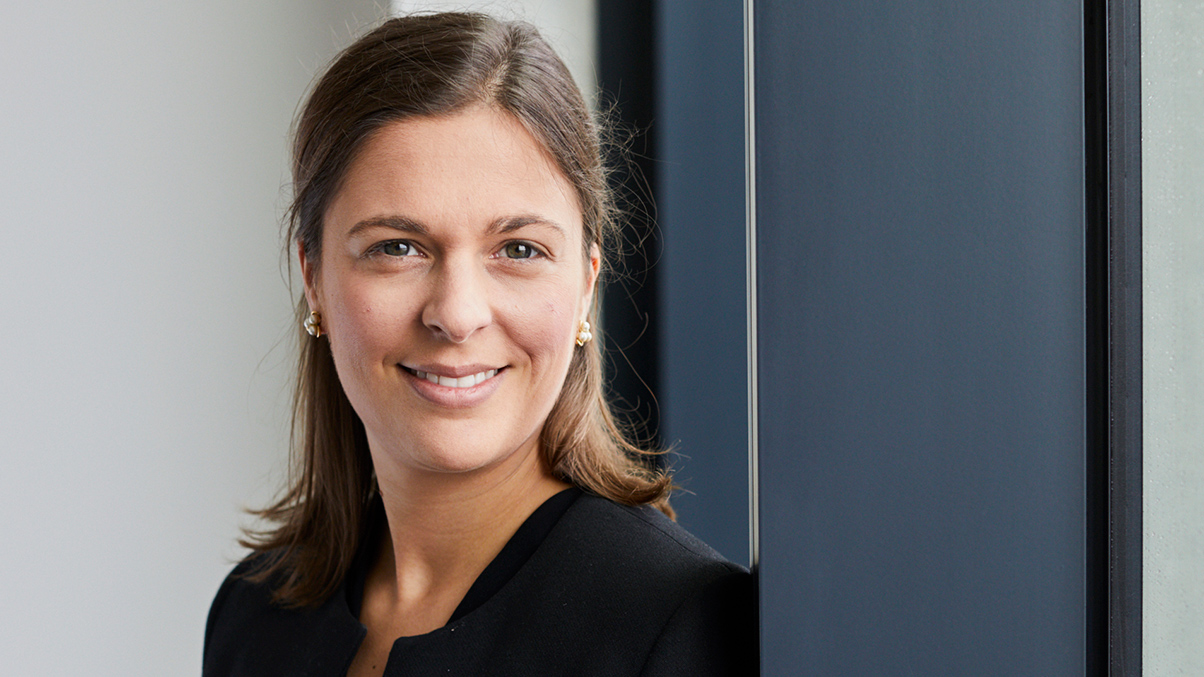 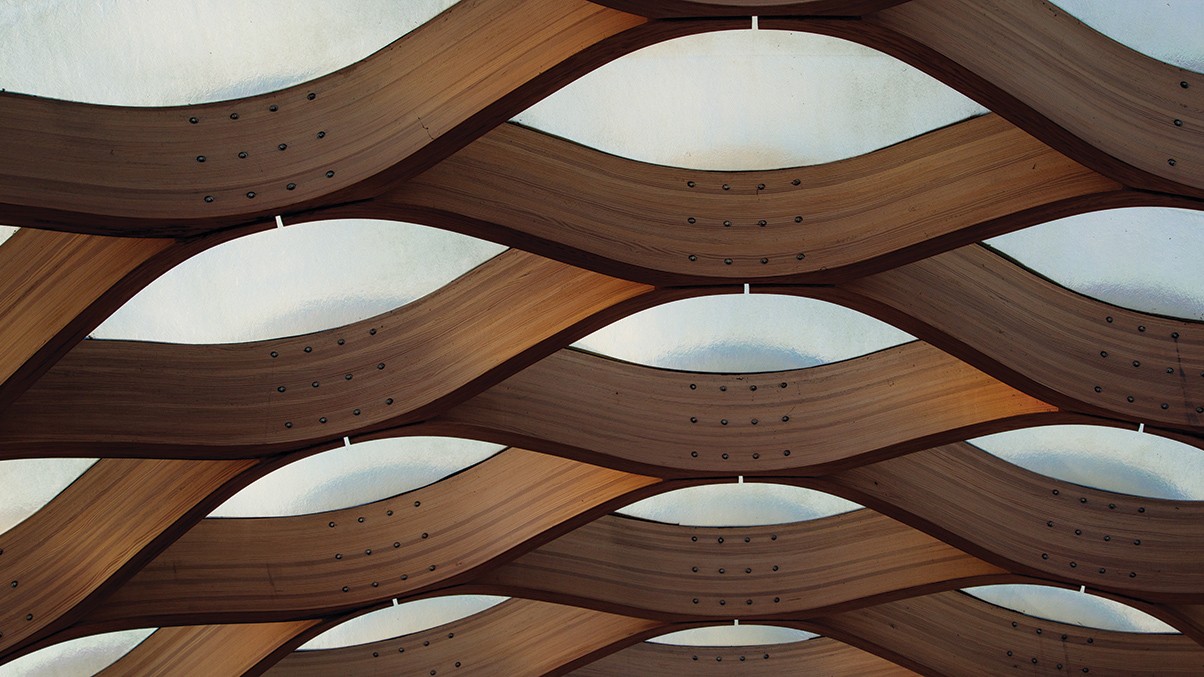 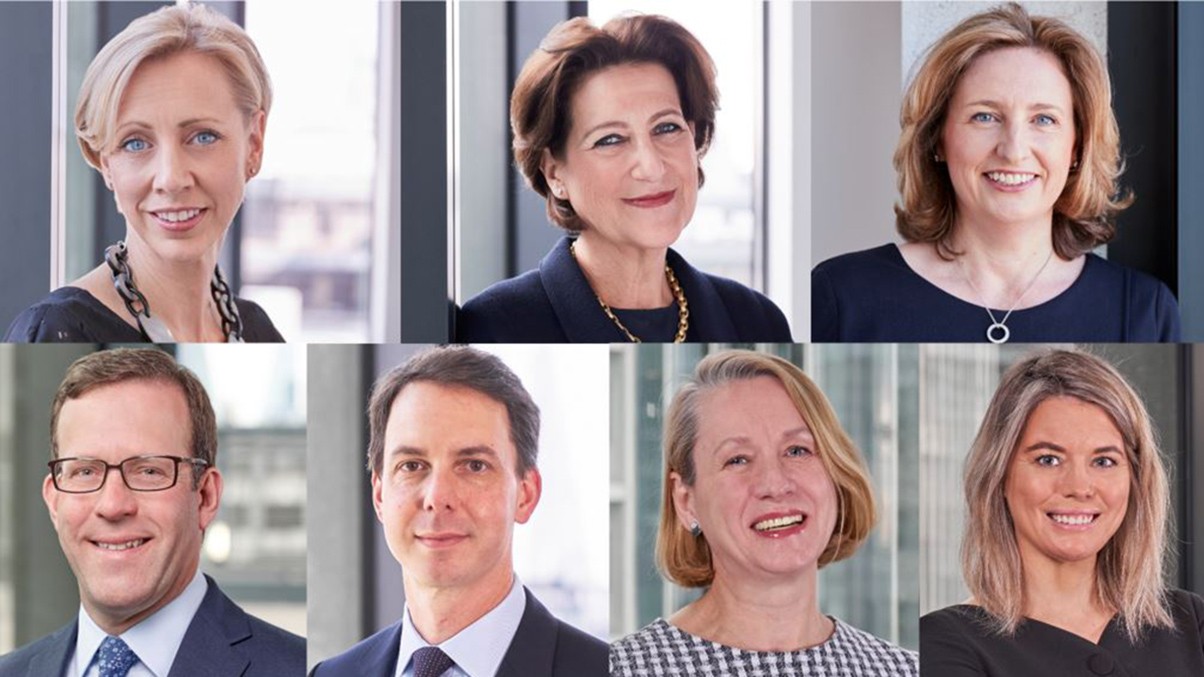