AirAsia QZ8501 families offered half the compensation given to MH370 relatives 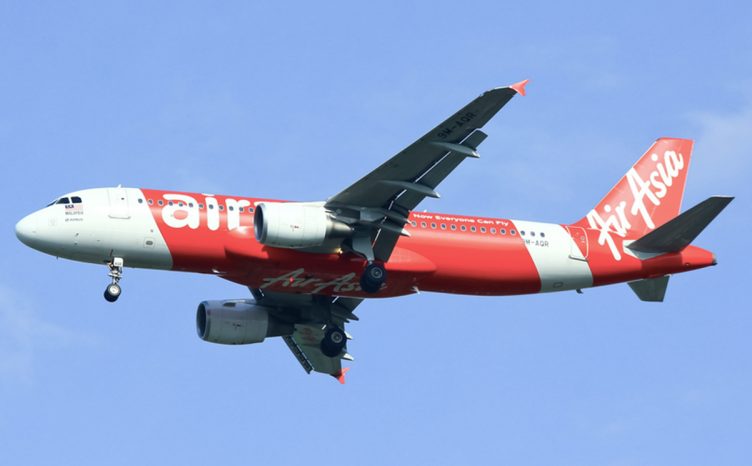 As appeared in the Telegraph 15 Jan 2015 | By David Millward

Families of the 162 people killed on the AirAsia Flight QZ8501 have been offered initial payments half of those made to those bereaved in the last year’s Malaysia Airlines disasters.

However, according to James Healy-Pratt, a leading aviation lawyer, the families who were on a budget carrier, have been treated less well than those on Malaysia Airlines – a traditional “flag carrier”- by the insurers, Allianz.

“I have had real difficulty explaining to families that we are helping why Air Asia and its London Lead Aviation Insurer, Allianz, have offered each family precisely half of what Allianz offered families of MH370 and MH17,” he said.

“A good number of families have rejected this cut price offer of advanced compensation, and the feeling is that a low cost airline like Air Asia should not be treating the bereaved families of passengers cheaply, compared to flag carriers like Malaysian.”

“I really hope for the sake of the Air Asia families that low cost does not mean low compensation.”

The Montreal Convention establishes the final compensation families can expect.

However larger payments have been made after negotiation. Families bereaved in a 2007 crash involving another low cast carrier in Indonesia – Adam Air – were paid $400,000 (£264,000).

A spokesman for Allianz declined to discuss the difference between the advance compensation payments made to the families bereaved in the AirAsia and Malaysia Airlines flights.

A spokesman said: “Allianz Global Corporate & Specialty confirms that, in line with established practice and with the full support of our client AirAsia, initial payments are being offered to the relatives of all on board flight QZ8501.

“These payments are in no way final settlements; they are initial payments to provide some financial relief to all those involved at this extremely difficult time. We will agree further compensation in due course in consultation with all involved parties.” 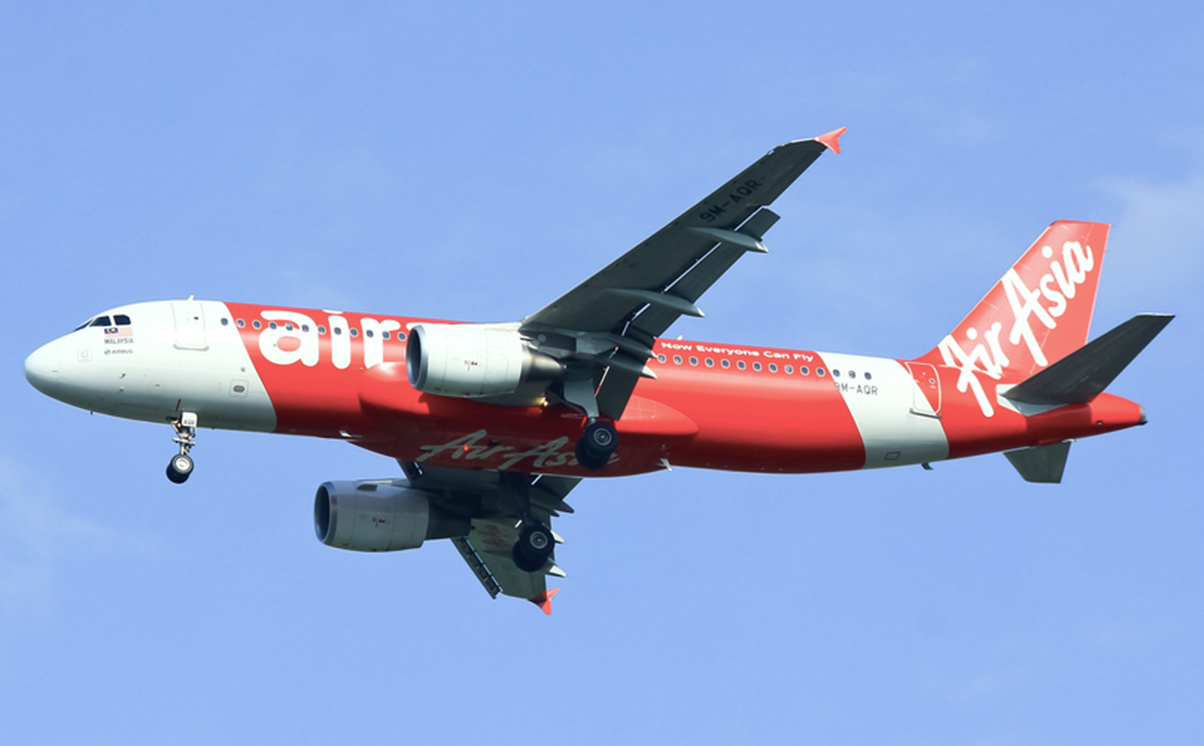