Black History Month has been celebrated across the UK every October for over 30 years, each year growing from strength to strength. This national celebration aims to promote and celebrate Black contributors to British society, and to foster an understanding of Black history in general. Its origins go back to the 1920s and the establishment of Negro History Week in the United States.

Stewarts is marking Black History Month with a series of events around the firm. Poetry and texts showcasing Black culture will be shared, as well as African phrases, facts and other information. Lunchtime talks will be held for staff featuring high-profile speakers and including an Afro-Caribbean lunch.

In the London office Dr Tunde Okewale MBE and Dr Shola Mos-Shogbamimu will present to staff. Dr Tunde Okewale MBE is a criminal barrister at Doughty Street Chambers and the founder of the charity organisation Urban Lawyers, and Dr Shola Mos-Shogbamimu is a New York Attorney, political and women’s rights activist, who has founded the Women in Leadership publication and has established She@Law Talks to promote women and BAME leadership in the legal profession. The talk will touch on unconscious bias, the lack of diversity in the legal field and suggest possible ways these issues can be addressed.

In the Leeds office, former professional footballer Martin Pemberton spoke. Martin spoke about his experiences growing up mixed race and the issues that raised in terms of his identity. He also told the office about his experiences as a professional footballer and how he rebuilt his life following a difficult time after he retired from playing. During the talk, Martin returned time and again to the central theme; that we shouldn’t make assumptions about people based on their race, age or gender, but instead judge people on what they do and say. He was clear that, in his view, the first step towards tackling prejudice is to accept that we all have prejudices we have learned and acquired over the years. 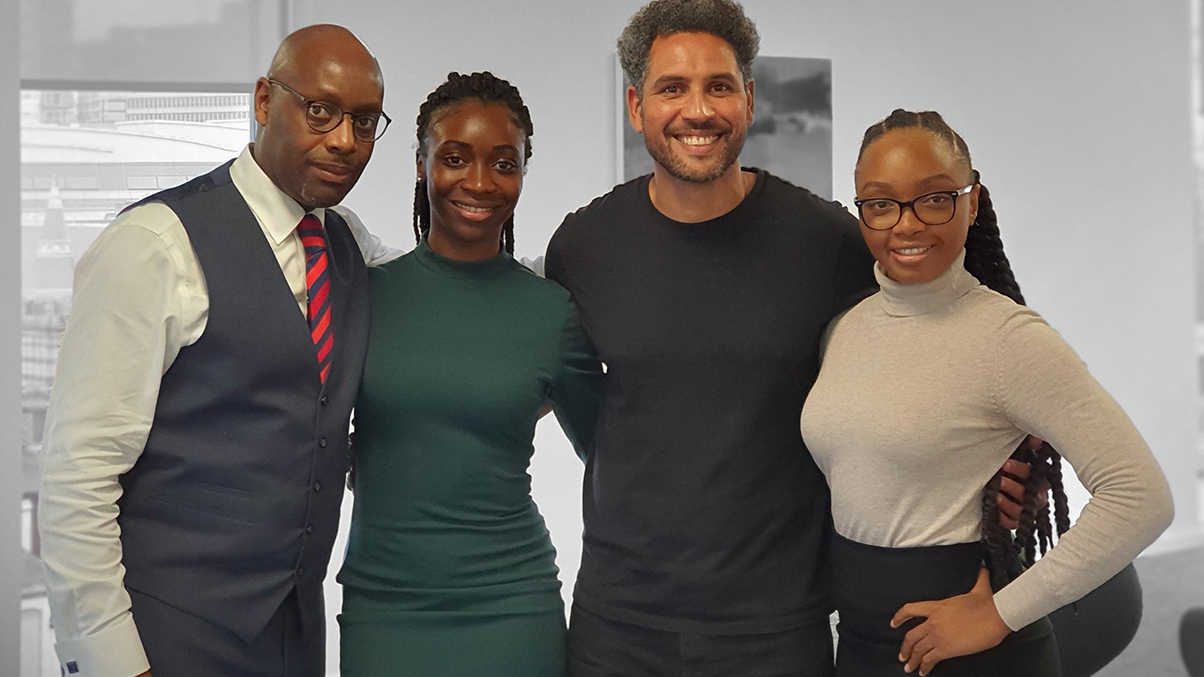 Both offices will also feature a gallery highlighting 12 inspiring figures who have contributed to Black British culture. The galleries will showcase I. Stephanie Boyce, Baroness Valerie Amos, Sir Lenny Henry and Lord Leary Constantine among others. Each will be profiled on the firm’s intranet and around the office during the month.

In the UK, Black History Month was developed in 1987 in London by Ghanaian-born Akyaaba Addai Sebo, a special projects officer at the Greater London Council (GLC). That was also the year the African Jubilee Year Declaration was launched, calling on local and national government to recognise African contributions to the cultural, economic and political life of London and the UK.

Today, Black History Month has become an important date in the cultural calendar of many of the UK’s museums, galleries and local authorities.

But why October? Akyaaba wanted it to fall in a less stressful period in the year since it is the beginning of the academic year. With camaraderie being at its strongest during this period as people share their summer experiences, people would be encouraged to reconnect with their African roots and traditions.

This year marks the Law Society’s 10th year of celebrating Black History Month and throughout October cities across the country are hosting a range of events, workshops and educational seminars.

Black History Month is more than a month; it is a way of reflecting on our diverse past to understand our present and shape our future.

“Diversity is an action, inclusivity is cultural, and belonging is a feeling.” – Shelley Zalis, Forbes Women 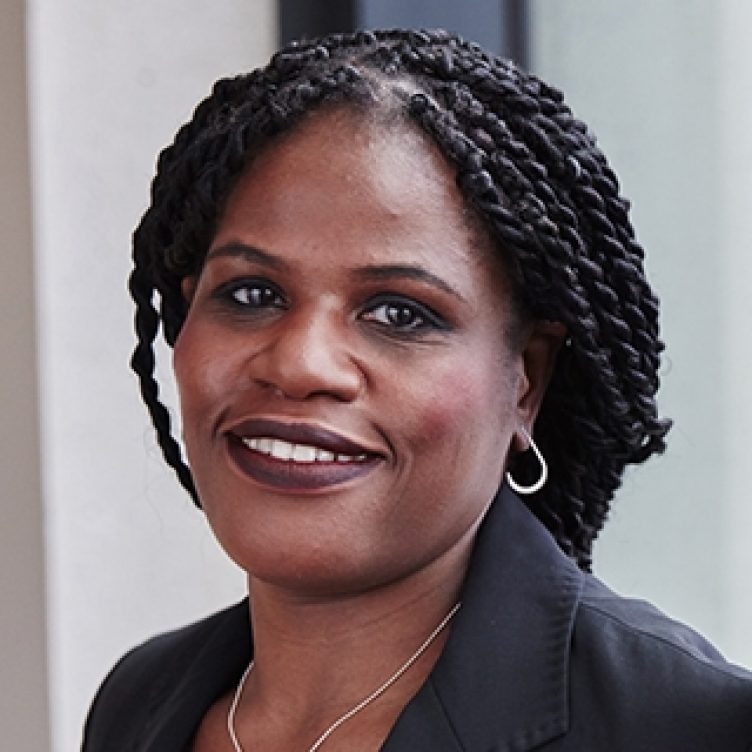