Zara is an associate in the Commercial Litigation department. Described as 2017’s “happiest person in legal” by specialist recruitment firm, Douglas Scott, Zara enjoys what she does.

Zara has over three years’ experience in financial markets and investor protection, cross-border insolvency, civil fraud, debt claims, professional negligence and contractual disputes. Zara has acted for both claimants and defendants in the UK and overseas.

Zara was interviewed by Douglas Scott and featured in the article “Best foot forward for 2017’s Happiest Person in Legal: Zara Okereafor”.

Zara completed her Law LLB (Hons) at the University of Keele before working at a leading law firm in Macclesfield. Zara then went on to complete the Legal Practice Course at The University of Law, London Bloomsbury and began her career at Stewarts in 2014 as a Knowledge Management & Compliance paralegal. She moved to the Commercial Litigation department in 2015 as a senior paralegal and commenced her two-year training contract with the firm in September 2017. She qualified as a solicitor in September 2019.

Typical of a litigator, Zara likes a good challenge. Zara has tackled the dizzying heights of the Stewarts office building, abseiling 180ft from the roof to raise money for Wider Horizon’s Adventure Charity. Together with colleagues from Stewarts, Zara has raced to the summit of Mount Snowdon (and back), pushing and pulling a wheelchair user over 8 miles of steep and challenging terrain, for the Back-Up Trust’s Charity Snowdon Push. Zara enjoys competing in the Back-Up Trust’s Annual Charity Dragon Boat Race and has represented Stewarts for three consecutive years. On a more regular basis, Zara plays netball and touch rugby for the Stewarts teams and has competed in several tournaments. Zara now aims to complete the 2019 Spartan Race UK (OCR) Trifecta. 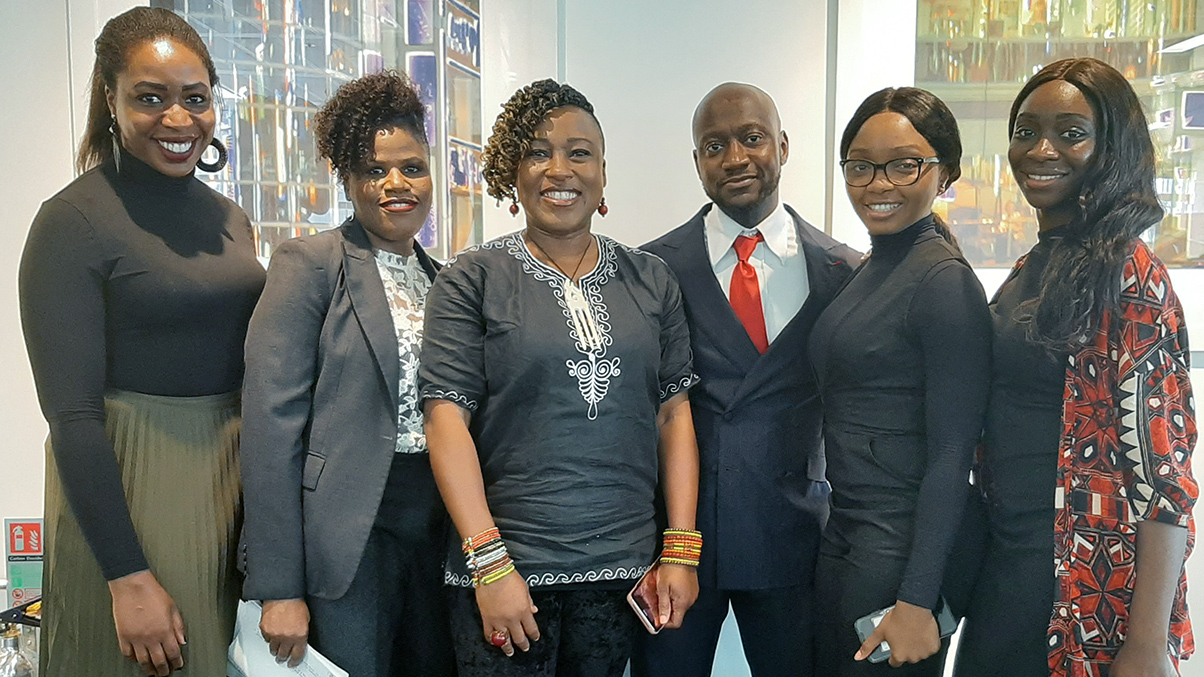 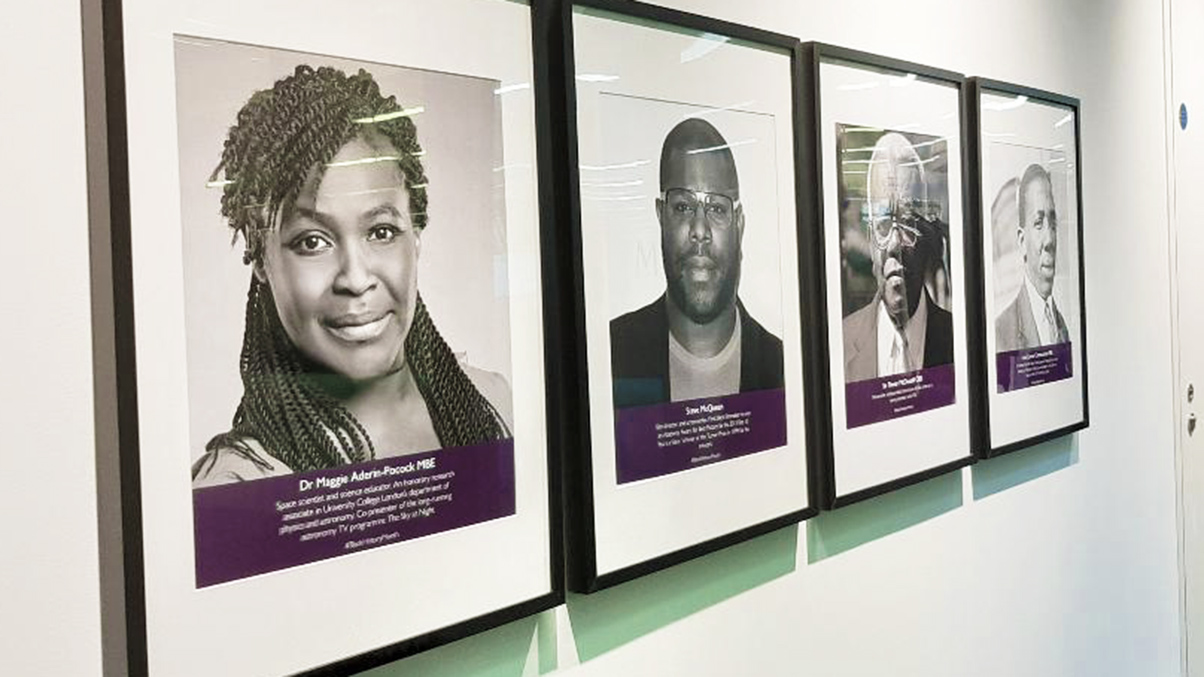 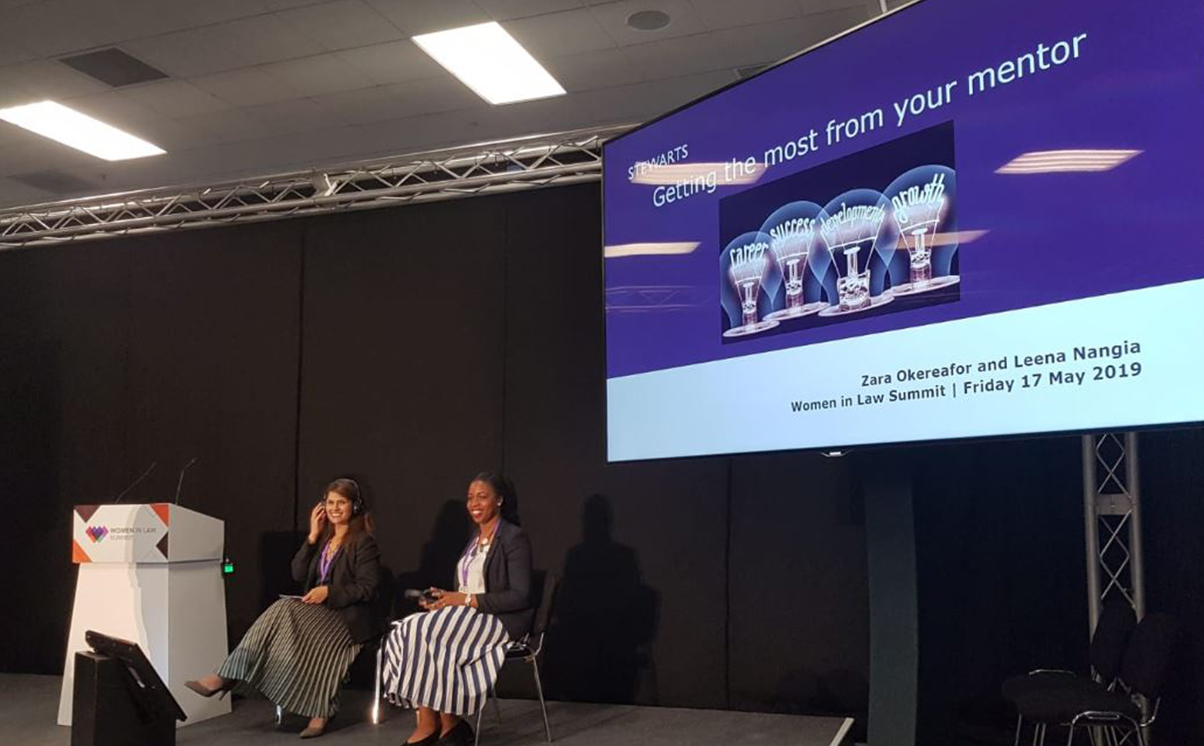 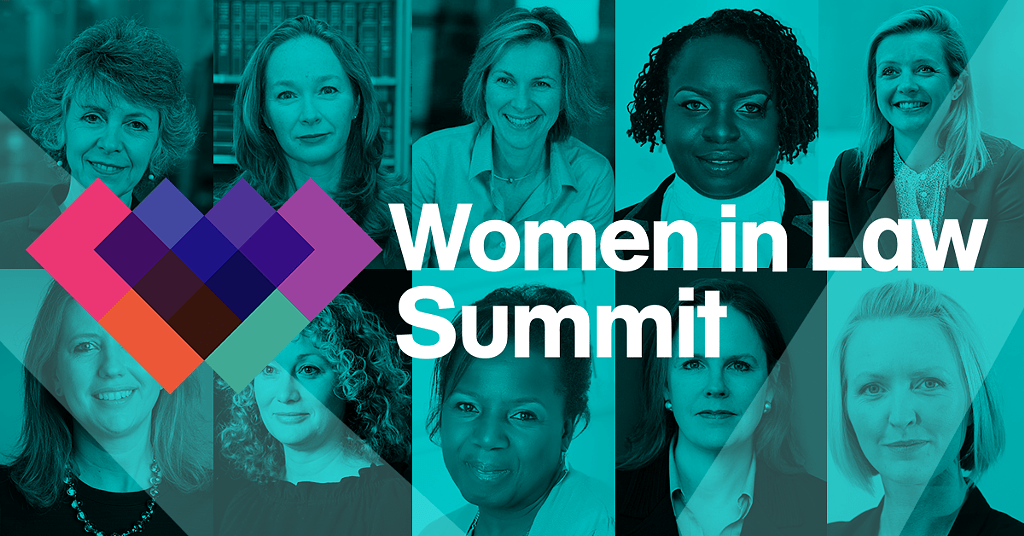 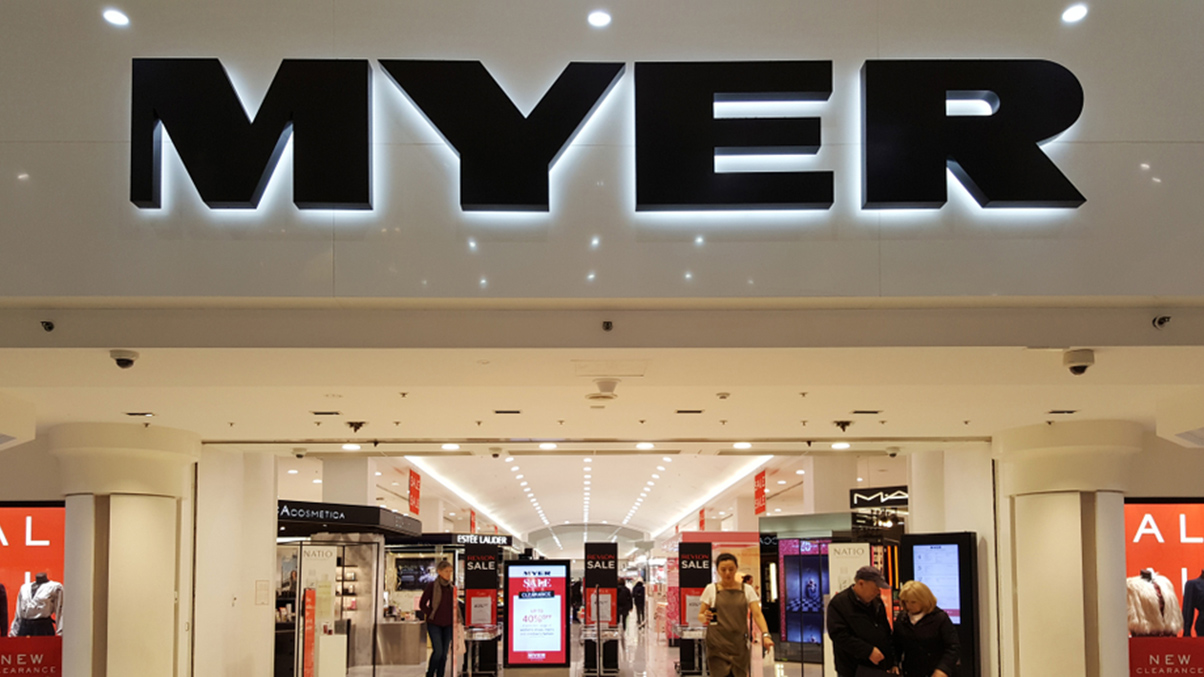