In a recent case, the court considered short marriages without children and their treatment in financial remedy proceedings. Finn Smith and Matthew Humphries examine this decision.

The wife was aged 61, and the husband was aged 66 in the case of E v L [2021] EWFC 60. The marriage lasted for two years, and the parties had been in a relationship for about four years by the time they separated. There were no children of the marriage. The husband had a highly successful career as a production manager for live music events. The wife was a homemaker and received financial support from the husband from the outset of their relationship.

Upon the breakdown of the relationship, the wife issued divorce and financial remedy proceedings. During these proceedings, there proved to be an ‘extraordinary gulf’ between the parties’ positions. Considering this to be a sharing claim, the wife sought a lump sum payment of half of the marital acquest, which, based on expert evidence, she calculated to be £5.5m.

The husband submitted that in the absence of children and in the context of the parties’ short marriage, the sharing of the marital acquest would be unjustified. The husband’s counsel argued that “having children changes everything” and that it denoted “a completely different category of commitment”. He said it would be unfair to apply the equal sharing principle to short marriages without children. Relying on the case of Sharp v Sharp [2017] EWCA Civ 408, the husband argued that instead of the equal sharing principle, the wife’s award should be restricted to her conservatively assessed needs, which he calculated to be £600,000.

Mr Justice Mostyn’s judgment considers in detail the application of the sharing principle. In brief, the sharing principle assesses the value accrued during a marriage and values the parties’ respective contributions to that accrual to be of equal worth. As such, the acquest is divided equally. Mr Justice Mostyn determined that the presence (or absence) of children cannot make a difference to the application of this principle.

In applying the sharing principle, Mr Justice Mostyn warned that it is not “merely invidious, but extremely dangerous” for the court to seek to evaluate the quality of a marriage or the arrangements made within it, as to do so would inevitably trigger discriminatory practices. For the court to ask why there are no children, specifically, whether this might denote a lesser commitment to the relationship, would be to make “windows into people’s souls” and should be avoided at all costs.

Mr Justice Mostyn then considered the husband’s submission that the short length of the marriage necessitated a departure from an equal sharing of the marital acquest.

The length of a marriage is a statutory factor that ought to be considered in financial remedy proceedings. However, Mr Justice Mostyn held that the marital acquest should be considered no differently whether the marriage was short or long.

Mr Justice Mostyn acknowledged that in the case of short marriages, there are a small number of instances where a departure from equality may be justified. However, Mr Justice Mostyn held that such a departure from equality is vanishingly rare. It only applies where both parties were financially active and independently so, and where non-family assets were generated over a short period. A good example would be a genuine dual-career family where the spouses had pooled assets for the benefit of the family but retained separately and solely non-family assets. None of these circumstances applied here.

In this case, and most short marriage cases, Mr Justice Mostyn held there is no logical reason to draw a distinction between an accrual of assets over a short period and an accrual over a long period. The statutory factor of the duration of the marriage would be reflected in the award in any event because, in a short marriage, the accrual will almost inevitably be less than in a longer marriage.

As such, Mr Justice Mostyn found against the husband and determined that the equal sharing principle should be applied to the wife’s financial claim.

Applying the equal sharing principle to the marital acquest, the wife was awarded a lump sum of £1,515,000 on a clean break basis, representing 50% of the marital acquest. The parties’ overall assets were valued by Mr Justice Mostyn at £9.2m, meaning that the wife’s award accounted for 21% of the total assets.

“Mr Justice Mostyn was clear that the absence of children does not affect the application of the sharing principle, and couples should not be regarded as being in different categories of commitment depending on whether or not they have children together.

In most cases, a short marriage does not necessitate a departure from the principle that the marital acquest should be shared equally, albeit almost inevitably that accrual will be less than in a longer marriage.

This authority is an important one to consider in any case concerning short marriages without children, and stops abruptly, and quite rightly, any attempt to evaluate commitment to a marriage based upon whether there are any children from that relationship.” 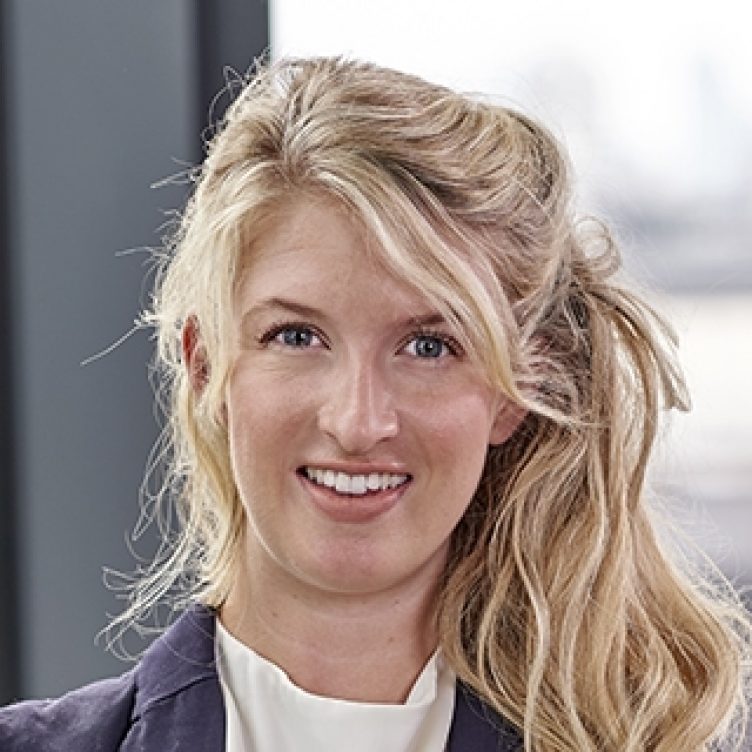 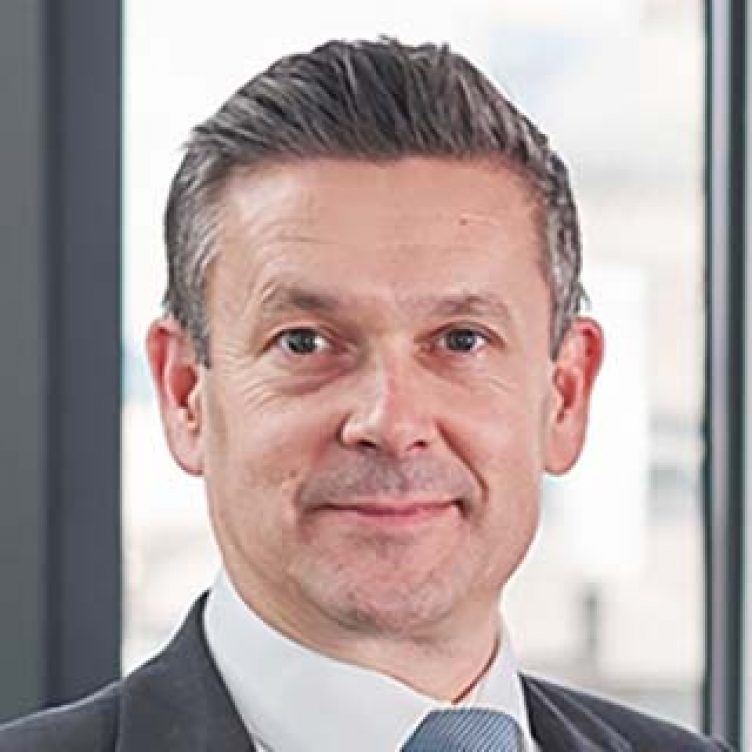