PH was 48 at the time of the accident and is now 52. He lived in East Yorkshire with his partner and their two teenage children in a house over four levels with narrow stairs and small rooms.

PH was employed as an electrical and mechanical engineer in a pig processing factory where he had worked for 20 years.

Before the accident, PH liked to keep himself busy. He would often assist friends and family with wiring in their houses and other electrical jobs. PH has a friend who races motorcycles and would often help with building and testing them. He enjoyed watching cricket at the local club, swimming, fly fishing and golf.

On 13 April 2016, while investigating a leak on the factory roof, PH fell 30 feet through an obscured roof skylight into an empty pig pen. He struck a steel dividing pen bar before hitting the ground, fracturing his right mastoid bone and causing a large cut above his right ear. He also sustained a traumatic brain injury (TBI) resulting in cognitive deficit and problems with his vision, psychological injury and a five-year acceleration of constitutional neck pain.

Initially, PH’s rehabilitation was arranged via his employer’s insurers who instructed a rehabilitation company. They arranged a modest but lacking case management package. PH did not seek legal representation until over a year after his accident.

PH instructed Stewarts in August 2017, and his case was taken on by Warren Maxwell. PH’s employers were prosecuted by the Health & Safety Executive and accepted the blame for PH’s accident. They did not accept the severity of his injuries, however.

Stewarts introduced PH to a new case manager to take over the running of his rehabilitation and support package. Over time, a multi-disciplinary rehabilitation team (MDT) was put together consisting of:

The defendant’s insurers denied PH had suffered a brain injury. They alleged that his injuries were more likely due to depression, although he had no history of mental health problems.

The insurers, through their solicitors, alleged that it was PH’s MDT team who had planted the idea of a brain injury in PH’s mind, causing him to wrongly believe he was brain injured. To counter this argument, Stewarts obtained the first rehabilitation company’s file of papers and a detailed witness statement from the PH’s first case manager. These showed significant concerns existed prior to Stewarts’ involvement that PH had suffered a brain injury in the accident.

PH’s legal team was always of the view that he had sustained a subtle brain injury. This view was strengthened after private MRI scanning showed clear structural damage to the brain, which was most likely to have been sustained in the accident.

Leading counsel Gordon Bebb QC was instructed by Stewarts on behalf of PH, and he was by assisted by junior counsel, Pankaj Madan, who was retained due to his extensive knowledge of subtle brain injuries.

The mediation resulted in a successful outcome and PH received £1,150,000 in addition to the interim payments he had received to date. The defendant also agreed to repay to the State the welfare benefits PH had received.

The damages PH has recovered will allow him to receive ongoing therapies and support for the rest of his life. This will enable him to maintain the benefits he has gained from his rehabilitation and allow him and his family a good quality of life in the future.

“I’m really happy with Stewarts’ legal expertise. Warren was professional, chilled out and put me at ease. Since my accident, I’ve found it hard to talk to people I don’t know. But Warren and his paralegal James were very good. A fantastic little team.

“I had no help for the first year after my accident. I spent the year getting more and more confused. It was exhausting. Then Warren stepped in. He was knowledgeable and knew the type of help I needed.

“After the accident, I had to learn who I was again. My long term memory was there, but my short term memory had gone. I would cross the road and not know why. The settlement money, particularly the interim payments, has allowed me to get an occupational therapist to help me learn different tactics to cope with life.

“The payment has also helped me buy a bungalow. After the accident, I struggled with my balance and would often black out. My new base means there is no concern about me staggering up and down the stairs. It’s given me some peace and quiet.

“It was a stressful time while my case was ongoing. It’s difficult to put this type of gamble into someone else’s hands. I put all my faith in Warren, and it paid off. He fought long and hard, and he knew the best way to go.

“Since the accident, I have joined a Man Shed. It’s a place where engineers come together to build toys and be creative. It’s encouraged me to stay focused and meet new people.

“Reliving the accident over and over again throughout this has been emotional. But I’m in a good place now the pressure is off. Stewarts were awesome.” 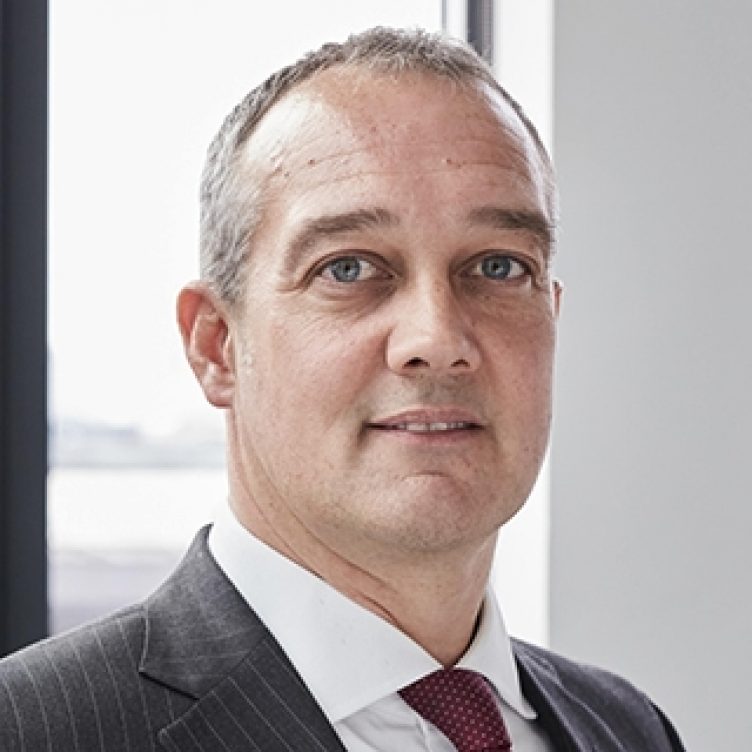