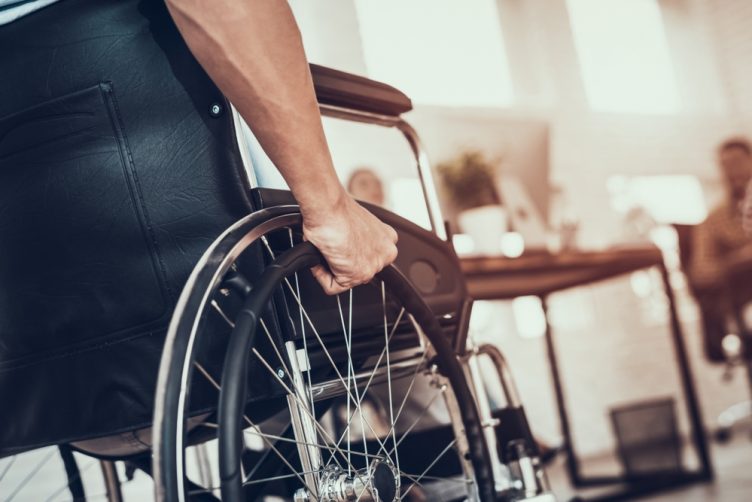 In 2015, our client, Mike Just was a painter and decorator. He was living with his partner and their two sons, who were eight and four at the time. Mike liked being outdoors and spending time with his children. He enjoyed working with his hands, particularly carpentry and joinery, and built his children a climbing frame in their back garden. Mike was also an avid mountain biker, doing downhill and cross-country biking. He would be out on his bike almost every evening in the summer.

In November 2015, Mike was working as a labourer on a bungalow conversion project, which largely consisted of extending and adding an additional storey to the property. About six weeks into this project, the lintels for the ground floor were installed and the rolled steel joists (RSJs) for the first storey were being put into place.

Mike was taken to the John Radcliffe Hospital and later Stoke Mandeville Hospital for rehabilitation. He stayed there for almost four months, where he had a variety of therapies including physiotherapy and occupational therapy. He made good progress and was able to walk very short distances with crutches by the time he was discharged home. However, Mike’s incomplete spinal cord injury at T12/L1 rendered him unable to walk safely and he was largely dependent on a wheelchair.

Mike continued to receive physiotherapy through the NHS as well as being supported by his partner when he returned to the family home.

Mike instructed Stewarts to bring a claim on his behalf. The claim was brought against the owner and project manager of the building project, Chris Rayner, and the foreman, Michael ‘Jim’ Steele. Both denied liability for the accident. Chris Rayner argued that he had delegated his responsibilities to Jim Steele as a competent contractor.

On the face of it, Mike was likely to succeed against one of the defendants, but Mr Steele was a man of straw and did not have any insurance cover. Therefore, it was critical that the claimant succeed against Chris Rayner, who had substantial assets and was covered by public liability insurance.

The claim was brought on the grounds of negligence with reference to the Construction, Design and Management Regulations 2015 and the Occupiers’ Liability Act 1957. The thrust of the argument was that neither defendant ensured that the site was safe, and they did not employ a safe method of installing the RSJs.

The main complications in the case were the denial of liability by Chris Rayner and the fact Jim Steele was uninsured.

Our counsel, Benjamin Browne QC and Daniel Lawson, argued that the system of work on the site and the method used to install the RSJs was unsafe. Mike could not have lowered the roll bar before driving up the ramp as he would have needed the protection of the roll bar in the event that the skip-loader tipped over. This was crucial because the manoeuvre was difficult, and the ramp was makeshift.

Mike’s case was prolonged as Chris Rayner unequivocally denied liability for the accident from the start and Jim Steele’s insurer refused to cover him for the accident. However, after issuing proceedings against both defendants, Chris Rayner was persuaded to attend a joint settlement meeting.

At this meeting, he admitted liability subject to a reduction for contributory negligence and made the offer of a six-figure sum in the process. Mike ultimately achieved a settlement higher than he had been expecting, so he was very happy with the result.

Mike is now looking forward to purchasing equipment that will enable him to reengage in the activities he enjoyed before his accident, which he has not been able to do since.

Mike now has the funds to undertake ongoing physiotherapy, occupational therapy and employ a support worker.

He will now be able to purchase an off-road scooter and adapted motorhome to continue to enjoy the outdoors with his children, as he did before his injury. He can also buy a hand cycle so he can continue mountain biking and go on bike rides with his children.

He will also be able to purchase a suitable property on one level, so he no longer has to negotiate stairs. He also hopes to have space for an accessible workshop where he can practise carpentry and joinery.

Mike now plans to set up a wheelchair design company, using his practical experience and knowledge gained as a wheelchair user.

“I was very impressed with Stewarts. I didn’t ever feel like there was anything they couldn’t deal with. I was always kept up to date with progress. I could always get hold of Stewarts when I needed them and the whole team was very responsive.

“I used to do mountain biking and was always outdoors. I am hoping to get back out on a quad bike or perhaps even an electric mountain bike, I am still waiting to see.

“The settlement has made all the difference. It means I do not have to worry about money and means I can buy any equipment I need for recovery.”

David Healy, led the claim and was supported by Hannah Fletcher 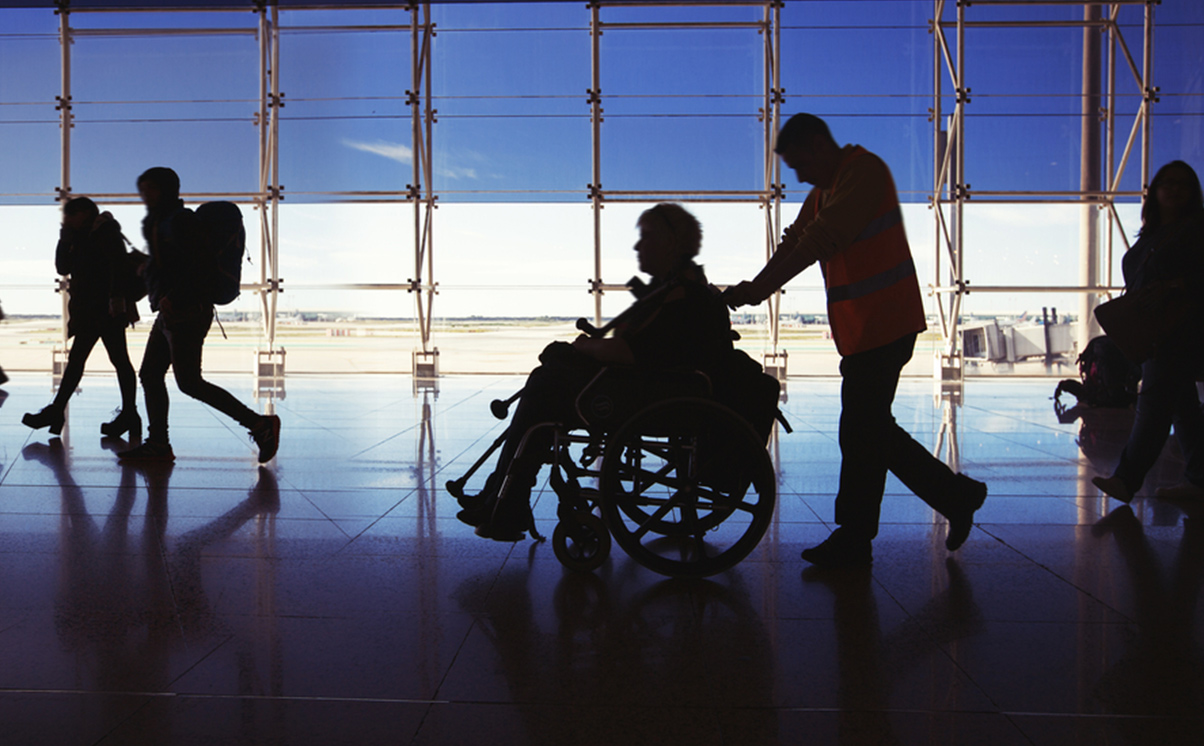 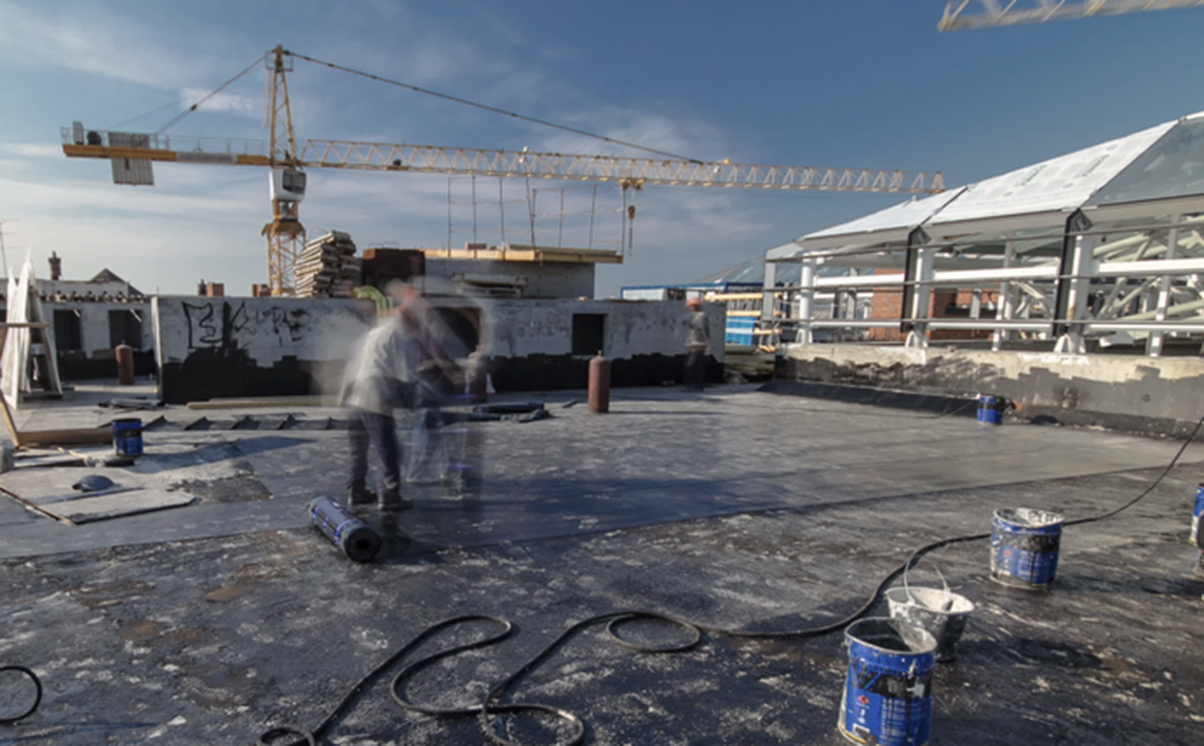