Our client, a 20-year-old Geography undergraduate in her final year at the University of Birmingham, is left with permanent catastrophic spinal cord injuries following a fall on a night out and subsequent mistreatment by hospital personnel.

The claimant was born in 1989 and was raised and went to school in the Calderdale area of West Yorkshire. At the time of her injury in October 2010, the claimant was a 20-year-old Geography undergraduate in her final year at the University of Birmingham.

It was her intention to stay on at university to undertake a masters degree. She hoped to be offered a place at Lancaster University on a course specialising in geo-hazards and volcanology and had already been offered a place on the MSc course in Physical Geography at Birmingham University, but had not accepted the place. She hoped to live and work abroad after finishing her studies before settling back in the UK.

On the evening of her injury, the claimant met up with a group of friends at a student house, entered into a drinking game and as a result became very intoxicated. At about 10.45 pm, the group left the house to take taxis to a nightclub. The taxis arrived and whilst swapping from one taxi to another just before the group were ready to depart the claimant fell over. She was lying in the road having fallen heavily and hit her chin. This left a pound-coin sized abrasion on the tip of her chin (indicating hyperextension of the neck, which can result in fractures and/or dislocations). The friends called an ambulance.

Paramedics appear to have treated the claimant as “a drunk”, and did not take steps to exclude the possibility of spinal cord injury. She was taken by ambulance to hospital where the A&E department did not respond properly to her reduced conscious level and the trauma she sustained when falling in the road.

In A&E, hospital staff allowed the claimant to fall from a trolley, but despite this she was discharged with a friend. The friend had to wheel her in a wheelchair to a taxi to return to the student house. She was carried inside and slept on a sofa and in the morning awoke unable to feel or move her legs. The claimant was readmitted by ambulance and a scan of her spine showed that she had sustained an unstable dislocation of vertebrae in neck. As a result, she has permanent catastrophic spinal cord injuries.

Frank Pinch and Victoria Williams were appointed to act on the claimant’s behalf.

Liability was resisted in robust terms in the letter of response by the Hospital Trust. However, the defence later admitted breach of duty and causation, whilst raising the argument that the claimant should give a discount for her alleged contributory negligence (apparently based on the court being invited to condemn her pre-hospital admission drinking).

The contributory argument pleaded that the injuries were contributed to by the claimant’s own fault because she became so drunk that she was unable to avoid falling. It was argued that this was “intimately mixed up with the events which were the cause of the injuries she suffered”. It was further argued that damages be reduced to reflect her personal responsibility for her drunken condition and the injuries resulting from that condition.

The settlement and life beyond injury

A joint settlement meeting took place between the parties’ representatives in July 2014. LT’s QC advised that the Hospital Trust’s argument lacked merit. Part 36 offers followed and settlement was achieved without conceding any element of contributory fault. As a result, LT was awarded a lump sum payment and periodical payments to assist her with her ongoing care needs.

The claimant rented a bungalow and began to reengage with life. She returned to her academic life, using distance learning, and achieved a 2(1) degree, graduating in December 2013.

During her rehabilitation, the claimant trialled equipment and adapted vehicles and a claim was made on her behalf for the costs of a home hydropool, to be built as part of a future bungalow in her native West Yorkshire. She became involved in mentoring others with spinal cord injuries. She now enjoys an active life, in particular playing wheelchair rugby.

Testimonial from our client LT

“I thought Stewarts’ level of professionalism and their legal expertise was very good. They saw the case through and had very good knowledge of the case. Frank had told me from the beginning he wasn’t sure if there was a case and I appreciated his honesty. Stewarts was professional throughout the case, kept me in the loop and supported me.

“Frank knew his stuff and Clinical Negligence is very difficult to advise on. When I finally understood life wasn’t going to be the same again Stewarts was there to advise on what level of claim and why I should go for it. They understood the impact the injury was going to have later on in life. Each expert I saw knew what they were doing and took me through the process.

“Vicky and Frank were both very open and easy to talk to. I had a good relationship with Vicky and she was there any time of the day if I needed anything.

“I would recommend Stewarts to patients. I think they are a reputable company and I like the fact they support local charities and give something back to the community. I believe they have your best interests at heart, they always put my needs first and I felt it wasn’t about the money. I understand when people are shocked at the large amounts of compensation people receive in these clinical negligence claims however this money has enabled me to have my independence and live in a house equipped for my needs. With the money I have been able to afford to go to college and retrain. Stewarts was able to help give me aspects of my life that the injury took away and given me a good quality of life.”

We have teamed up with other clients who have catastrophic injuries to also tell their stories. Please visit the Life Beyond Injury webpage to see their stories. 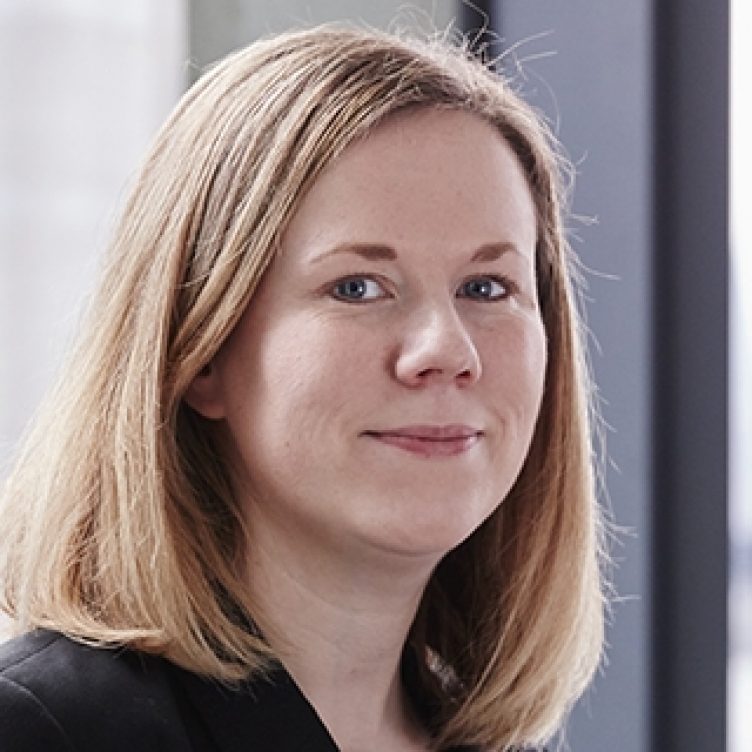