Frank has achieved some of the department’s highest damages settlements and is recognised by Chambers 2017 for having “every step considered, is careful, thinks things through and never makes mistakes”.

Frank specialises in claims relating to spinal cord injury and brain injury. He has particular expertise in medical negligence claims where foreign nationals have been injured in England.

Chambers 2019 describes Frank as someone who “thinks things through carefully and gets good results,” and is “patient and understanding”. Other commentators add: “He’s very good at translating legalese to something the clients understand.”  Chambers 2016 says,”clients highlight his hands-on approach to cases and say that he “has every step considered, is careful, thinks things through and never makes mistakes.” Chambers 2014 calls him “brilliant, down to earth and empathetic”. Chambers 2015 says Frank is “extremely meticulous in pursuing points and his client care is excellent”.  Chambers 2013 described Frank as “fantastic to work with,” and that he “brings humanity to the situation.” He is known for being “incredibly knowledgeable,”

The Legal 500 2018 praise Frank for being “extremely experienced, very knowledgeable and pragmatic.”  In earlier years, the Legal 500 has described him as a “very good tactician and litigator”.

Frank graduated in Law at Sheffield University and qualified as a solicitor 1993. He joined Stewarts as a partner in September 2006.

Frank is married with two children. He enjoys mountain walking, often in Scotland, listening to 60s and 70s rock music, and spending time with his family. 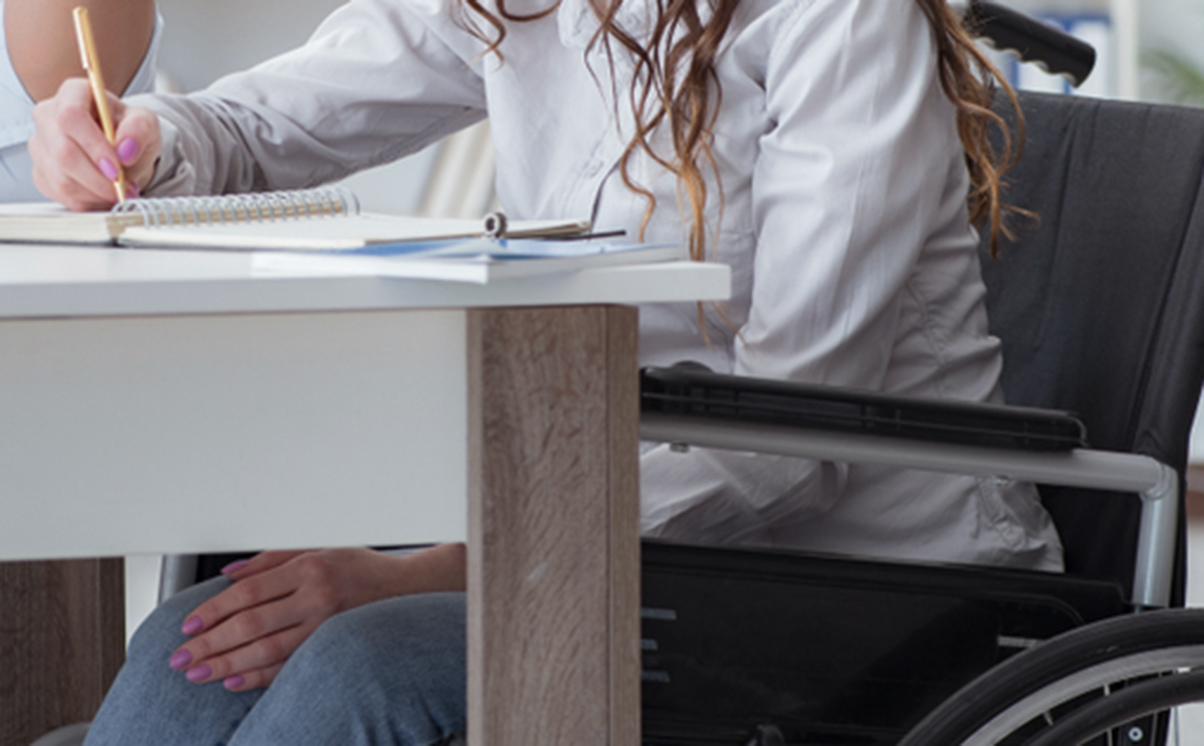 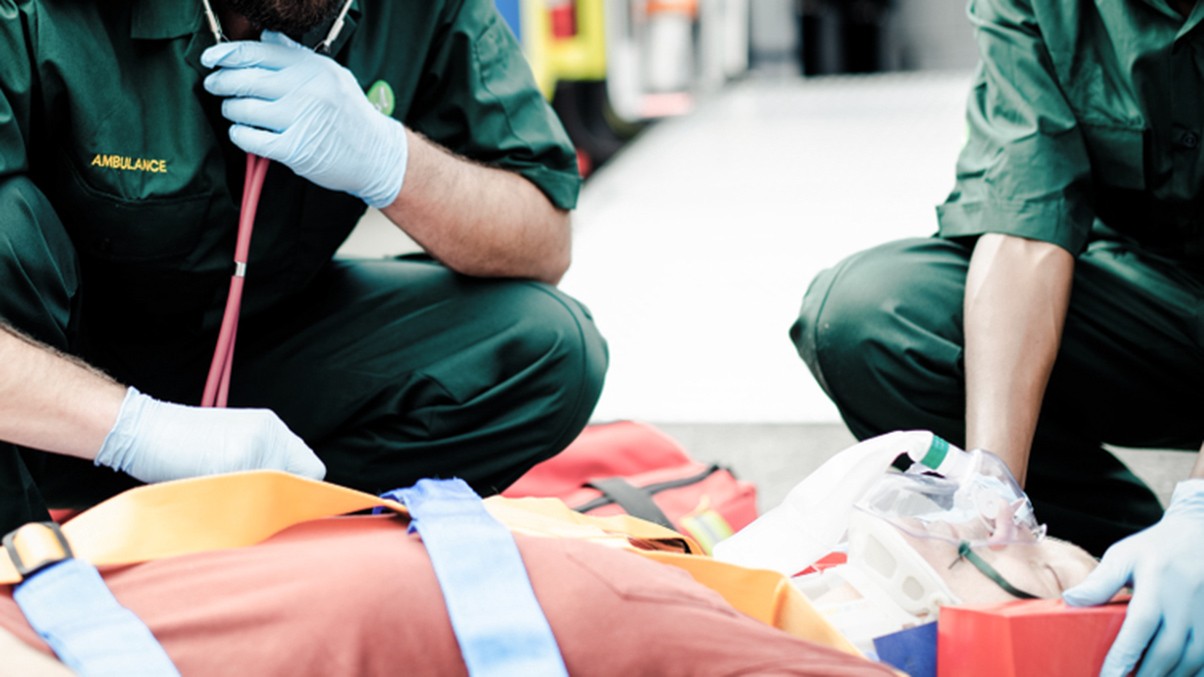 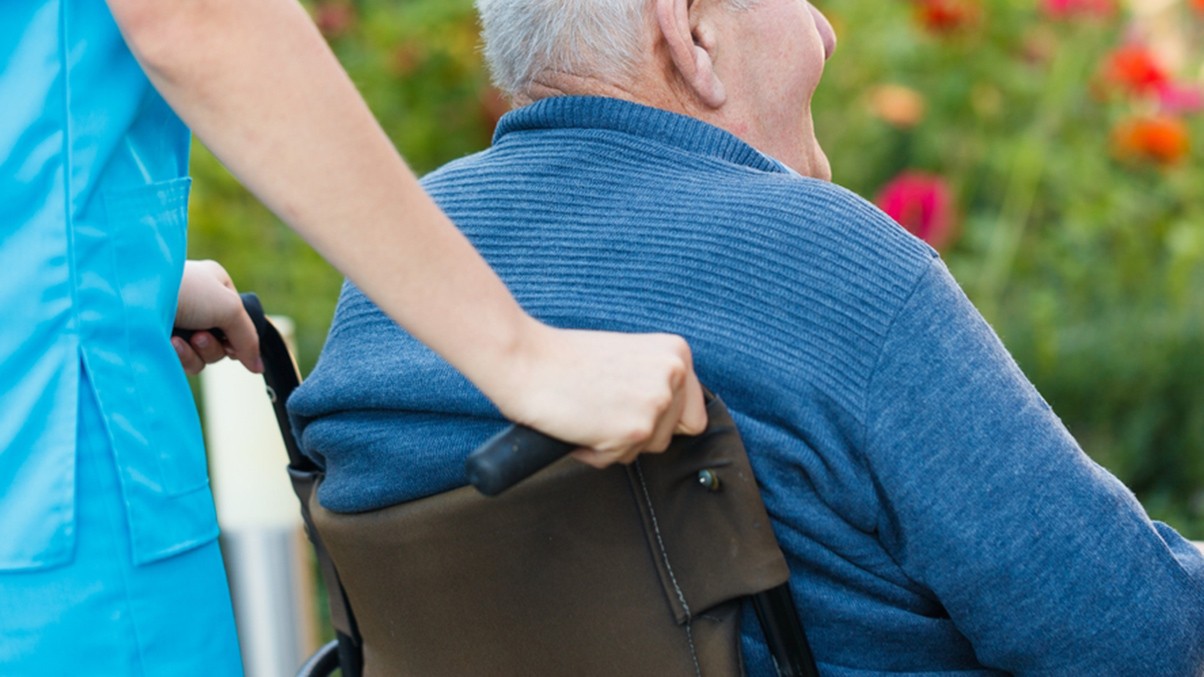 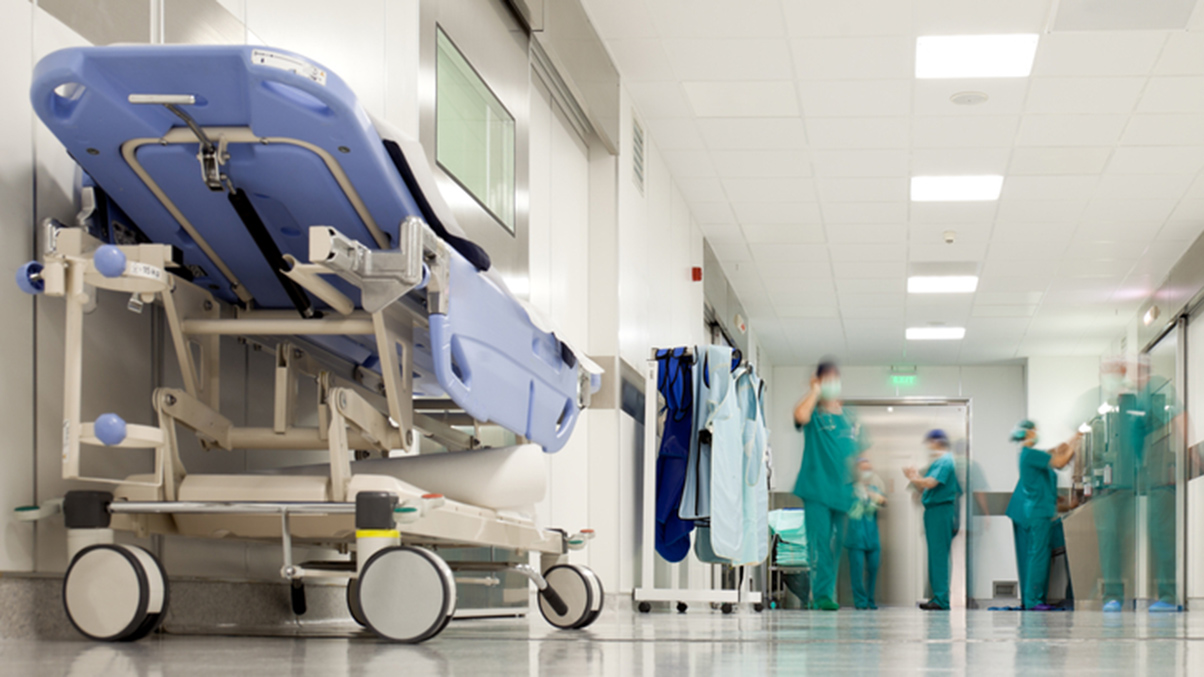