Women will hold 60% of Britain’s wealth by 2025, according to a recent report by the Centre for Economics and Business Research. This will include women who have generated their own wealth and others who will inherit their wealth from their deceased spouses.

Many of those women will be of the ‘baby boomer’ generation and may find themselves in sole charge of their money for the first time. They will have previously either managed their money jointly with their spouse or, in many cases, had little input in the family’s finances, which were managed solely by their late spouse. Lavinia Randall explains the impact of these changes on Trust and Probate disputes.

Changes in spending habits and gifts

Now they are in charge of financial decisions, it is reported that many widows are setting their own financial priorities and taking a notably different approach to saving, giving and spending than that taken by their late spouses. Anecdotally, this often means making gifts to children and grandchildren so they can see the money used rather than passing on assets as a legacy upon their death. It can also involve spending money on shared experiences such as multi-generational family holidays.

Changes in spending and gifting habits could impact the types of disputes that arise between families. For example, substantial gifts made during a person’s lifetime will reduce the value of their estate to be distributed on their death. The number of probate disputes has increased in recent years in line with an increase in the value of the average estate, as there is more at stake for disappointed beneficiaries to argue over. Conversely, if estates are depleted due to gifts or spending during a lifetime, the value of a challenge to the validity of a will is decreased and could result in fewer claims of this type.

We might instead see the focus shifting to challenges to lifetime gifts, either during the donor’s life or after their death. Typical grounds for challenging lifetime gifts are that the donor did not have mental capacity to make the gift or that the gift was a result of undue influence. Both these grounds of challenge could be particularly relevant to gifts made later in life when the donor might be starting to suffer from cognitive impairments such as dementia.

Women who have not previously had control of significant wealth might also be more vulnerable to pressure, even undue influence, from family members, friends or new partners to make large gifts. For example, in the recent case of Bird v Lantern Recovery LLP [2021] EWHC 1379 (Ch), concerning a dispute between adult children following their mother’s death, the High Court heard that the mother was “a very traditional and old-fashioned lady who had relied on [her husband] whilst he was alive to look after her. After he died she relied on [her son]”. Unfortunately, her son was not honest or trustworthy and deprived her of dividends in the family business, which he alleged she had chosen to gift to his own family. He achieved this by forging her signature on forms purporting to waive her entitlement to the dividends and exerting undue influence to procure her signature on other waiver forms.

Interaction between lifetime gifts and wills

Large lifetime gifts can lead to complications when interpreting a will, particularly if the will has not been kept up to date. For example, if a donor makes a large gift to one of their children during their lifetime, there could be an argument that the lifetime gift was intended to replace the gift in the will rather than be made in addition (the so-called ‘presumption against double portions’). In the recent case of Sheron v Sheron [2021] EWHC 2526 (Ch), a father sold one of his properties and shortly before his death gave most of the proceeds of sale to his son. The High Court found that this cash gift was intended to substitute a gift of a property in his will. This meant the father’s remaining property was divided between all his children in accordance with the clause in the will dealing with the residue of his estate.

There could also be difficulties if a donor makes a gift of specific items in their will (such as jewellery or a property) but no longer owned those items at the time of their death because they had given them away.

Emma Holland explores challenges to lifetime gifts in more detail in an article for LexisNexis.

A positive consequence of women making larger or more frequent gifts during their lifetime might be that there is more transparency and open communication about what gifts are being made and the reasons for them. People can find it difficult to discuss what legacies they plan to make in their will because it involves considering their death, which is naturally a sensitive topic. This often means that the exact terms of a will remain a secret until the testator’s death, which can cause disappointment and disputes once they are revealed.

Gifts made during a lifetime can sometimes be easier to discuss because they are not intrinsically linked to mortality. Grievances over gifts that are aired during the donor’s lifetime might also be more amenable to resolution because all the participants are alive and able to put forward their views. By contrast, probate disputes often centre on trying to establish the deceased’s wishes, which they may not have discussed with family members and are difficult to establish once they are no longer around. There might also be an opportunity to address any perceived unfairness caused by lifetime gifts by making further gifts or other arrangements.

While lifetime gifts can potentially cause disputes and confusion, it is hoped that an increase in communication and discussion about gifting will positively impact succession planning and family governance. 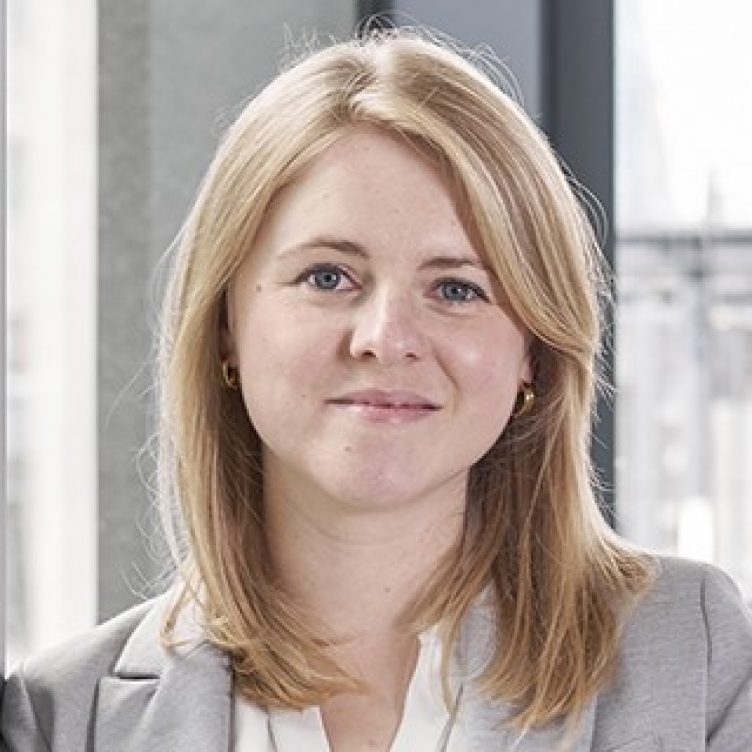