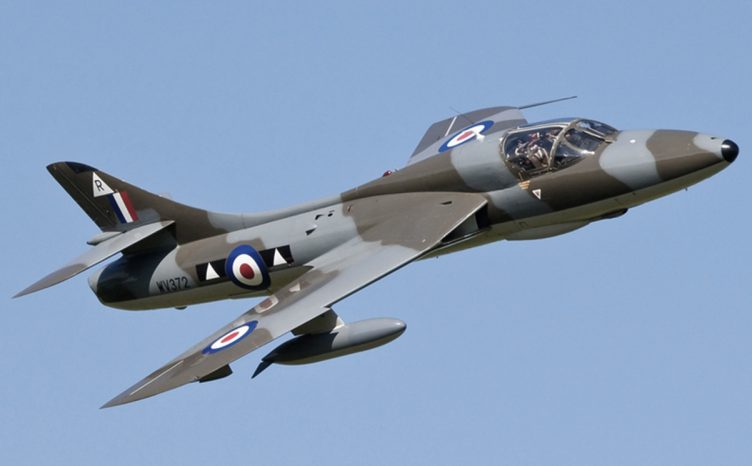 Following the publication of the Civil Aviation Authority’s final report into its civil air display review in April, the new regulations have been applied at several major air shows that took place this Bank Holiday weekend.

Stewarts Aviation team represent the majority of the families who lost loved ones at Shoreham and have been assisting them with getting to the truth of what happened.

In many ways the existing rules prior to Shoreham can’t have been fit for purpose; otherwise 11 people wouldn’t have lost their lives. Since then, there have been a raft of safety recommendations made by the safety investigators, the AAIB (Air Accidents Investigation Branch). The CAA’s view is that these recommendations and new rules should make air shows safer and so there won’t be future loss of innocent lives.

I have heard plenty of allegations of over-regulation by the CAA. They did miss certain safety recommendations made years before Shoreham that were supposed to tighten up some of the problems, which got lost in all the regulation. Those same safety recommendations have come up again after Shoreham. Had they been implemented properly back in 2009, then the August 2015 accident may well not have happened.

You can enhance safety margins by regulation. It is not just what the pilot does, but also about how the display is organised and how the regulator (the CAA) uses its regulatory oversight effectively to ensure that the rules are being followed.

The AAIB who are doing the safety investigation, expect to have their final report out to the public later on this year, so possibly not by the anniversary [of the accident], but maybe September/October. That doesn’t go into blame it simply goes into the safety and how things can be made better. Running alongside that, we then have the Coroner’s Inquest into the deaths of the 11 who lost their lives in West Sussex, but that may well be postponed if the Sussex Police and the Crown Prosecution Service decide to raise criminal charges against potential responsible parties.

The families of course want to know the truth. The safety investigation by the AAIB will help, but of course the Inquest is central to what really happened. These legal processes may well run on for another 18 months.