Judicial treatment of the three-limbed test to challenge jurisdiction

In Kaefer Aislamientos SA de CV v AMS Drilling Mexico SA de CV [2019] and more recently in Airbus S.A.S. v Generali Italia S.P.A. [2019], the courts have had to reconcile the various authorities on the test applicable to a jurisdictional challenge and provide guidance on the approach to be taken in a dispute over jurisdiction. This article assesses the key points for practitioners to be taken from these judgments.

The Kaefer case concerned proceedings commenced by the claimant (Kaefer) for sums alleged to be contractually due for works performed by it to the accommodation areas of a cantilever jack-up rig. The claimant issued proceedings against four defendants, affirming that two of the defendants (AMS and AMS Mexico) had contracted on behalf of the other two (AT1 and Ezion) as undisclosed principals.

The claim was made under Art 25 of the Recast Brussels Regulation. This states:

If the parties, regardless of their domicile, have agreed that a court or the courts of a Member State are to have jurisdiction to settle any disputes which have arisen or which may arise in connection with a particular legal relationship, that court or those courts shall have jurisdiction.

In the first instance, the judge applied a two-stage test and concluded that the claimant had not established that the court had jurisdiction against AT1 and Ezion. Kaefer appealed. The Court of Appeal found that although the first instance judge had not applied the required three-limbed test, they had applied a test consistent with the views expressed in previous Supreme Court judgments. Hence, the appeal was dismissed.

Green LJ in the Court of Appeal used the Supreme Court’s decisions of Four Seasons Holdings International v Brownlie [2017] and Goldman Sachs International v Novo Banco SA [2018] as the basis of his analysis and sought to ‘apply them to the facts eschewing glosses, reformulations and explications’ (para 60).

In Brownlie, Lord Sumption explained that the starting point was the judgment in Canada Trust Co v Stolzenberg (No 2) [1998], which requires a claimant to show that they have the better argument based on plausible evidence. In his view, it meant that:

This position was clarified in Goldman Sachs, where the Supreme Court unanimously endorsed the test but, as explained by Green LJ, did not (Kaefer at para 71):

… expressly explain how the test works in practice, nor as to what is meant by ‘plausible’, nor how it relates to ‘good arguable case’, nor how the various limbs interact with the relative test in Canada Trust.

Guidance on how to apply the three-limbed test

He concluded that ‘in limb (i) – which is the basic test – the test is plausibility alone’ (paras 73-74). Green LJ added that the burden of proof remains on the claimant. However, he expressly stated that the standard is not a balance of probabilities test but is context specific and ‘flexible’.

Finally, he provided a clear reminder that the court (para 76):

… must be astute not to express any view on the ultimate merits of the case, even if there is a close overlap between the issues going to jurisdiction and the ultimate substantive merits.

This limb is described by Green LJ as (para 78):

… an instruction to the court to seek to overcome evidential difficulties and arrive at a conclusion if it ‘reliably’ can. It recognises that jurisdiction challenges are invariably interim and will be characterised by gaps in the evidence.

The court’s advice is for a court to use judicial common sense and pragmatism.

This is the safety net option to cover a scenario where the court finds itself (Kaefer, para 79):

… simply unable to form a decided conclusion on the evidence before it and is therefore unable to say who has the better argument.

In such instance, Green LJ states that limb (iii) provides a solution which (para 80):

… moves away from a relative test and, in its place, introduces a test combining good arguable case and plausibility of evidence.

This is a more flexible test, which is not necessarily conditional upon relative merits.

The Court of Appeal in Airbus used the case to acknowledge the three-limbed test and to provide further guidance on cases where a question of law arises at the interim stage of a jurisdiction challenge.

This case was also based on Art 25 of the Recast Brussels Regulation and opposed an aircraft manufacturer (Airbus) and the Italian insurer of an Italian airline (Alitalia). In September 2013, one of the aircrafts sold by Airbus to Air One SpA (an Italian company) and operated by Alitalia was forced to make an emergency landing in one of Rome’s airports. The incident was due to a defect in the right-hand main landing gear door actuator.

Males LJ acknowledged Green LJ’s explanation in Kaefer that the three-limbed test ‘must now be taken as authoritative’ and that it is a ‘relative test requiring the court to decide whether the claimant has the better of the argument’ (para 50).

He also quoted Davis LJ in Kaefer, who stated that the ‘ultimate test’ was one of a ‘good arguable case’. For Davis LJ, that test conferred a:

Males LJ concluded that the burden was on the claimant to show that it had the better of the argument, with the court taking into account the limitations of the evidence available at an early stage of the case.

He added, however, that when a question of law arises on such an application to challenge jurisdiction, it would be ‘sensible… for the court to decide it rather than merely deciding whether it is sufficiently arguable’ (para 52). In doing so, the court needed to be confident:

If this is so, it will often be useful to reach a final decision on the point as this will enable the action to go forward on a firm footing without putting the parties to the trouble and expense of arguing the point all over again.

In this case, the judge concluded that, although at an early stage of the case, there were questions of law which had been fully argued and for which the parties had not suggested that there was any additional material.

Furthermore, the judge stated that a final decision from the English court may be of assistance to the Italian court in relation to a stay of proceedings.

A need for proportionality

In both cases the court criticised the parties’ attitude in relation to the materials provided at an early stage of the proceedings.

I also rather deprecate the approach of claimants (as here) peremptorily in correspondence seeking the fullest and widest possible disclosure from defendants, in effect by way of fishing exercise… That is not to say that defendants in an appropriate case are not required to put in detailed evidence and supporting materials in explanation, where that is called for; and failure to do so sufficiently may in some instances cause adverse conclusions to be drawn. But there are limits: that is the nature of this jurisdiction.

It was also a major criticism made by the Supreme Court in Vedanta Resources plc v Lungowe [2019], where Lord Briggs warned (para 12):

Judicial restraint is of particular importance in relation to jurisdiction disputes which, wholly exceptionally, reach this court, in particular in cases such as the present, where the Court of Appeal has already concurred with the fact-finding and evaluative analysis of the first instance judge.

Finally, all three cases emphasised that superior courts should ‘concentrate on the bigger picture’ and avoid engaging in ‘detailed textual analysis’ (Airbus paras 67-68).

Disputes practitioners should be clear: the parties in jurisdiction challenges have been warned and should keep in mind the scale of the evidence provided, as there are potential adverse costs consequences of any failure to do so.

This article first appeared in the July/August edition of Commercial Litigation Journal. The original can be found here. 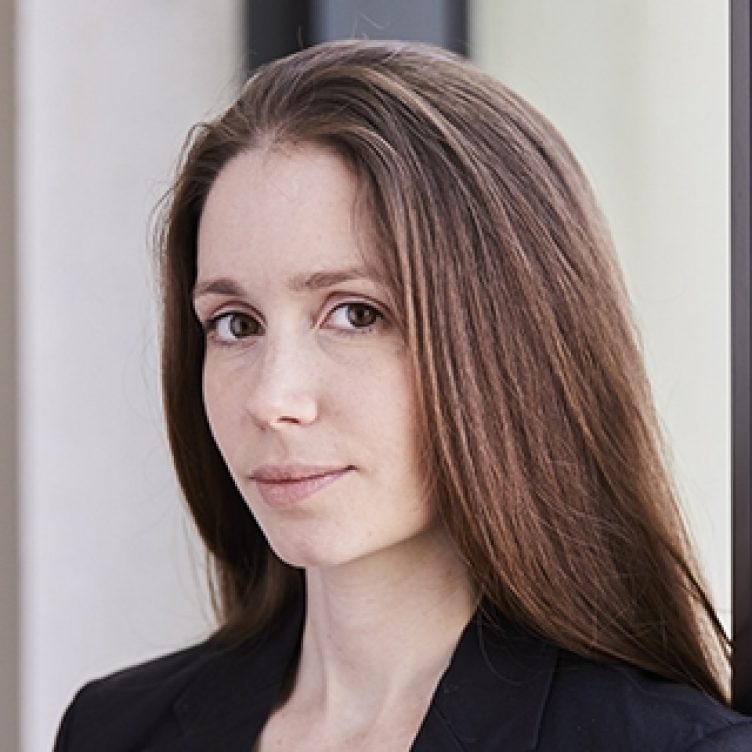