Jump from paralegal to partner – Stewarts features in The Times

This article first appeared in The Times Student Law supplement on 9 February 2017 and can be viewed here.

The path to partnership can seem long and daunting. And starting as a paralegal could make it an even longer one when compared with the traditional route from trainee to partner. However, for many, it is the new way into law.

And it need not be a lengthy route: at one firm a paralegal who started in 2006 secured an 18-month traineeship in 2008, qualified in August 2009 and became a partner in 2015 in its aviation department.

Peter Neenan, an aviation partner at the litigation specialist Stewarts, studied theoretical physics and had been offered a traineeship at a US firm to start in 2008 when in 2006 he decided to work as a paralegal before taking up his place.

“I joined Stewarts in the early days of its now well-established process of recruiting trainees internally from their paralegals,” he says.

Because he already had a training contract elsewhere, he was looking only for practical experience.

“As a paralegal in the aviation department I was given responsibilities that many “magic circle” firms would not even have given to trainees.

“The practical exposure meant that I understood the firm and its culture, the aviation department and their expectations — before I even considered seeking a traineeship with the firm. They knew what my strengths and weaknesses were.”

The result is a paralegal who has bought in to the brand and culture of the company long before they have their first day as a trainee.

On the other hand the BBC and ITV recruited trainees only from their paralegals until 2015.

According to The Lawyer’s UK 200 research, Stewarts, with 54 partners, is second only to the magic circle firm Slaughter and May for average profit per equity partner. Its paralegal-to-trainee programme is in its tenth year.

“As well as our first partner from this programme, our first trainee who was in that first intake ten years ago is still with us,” says Emma Hatley, the firm’s training partner.

“The real advantage is that we can evaluate how the candidates perform in the work environment over a more protracted period than could by achieved on paper or by interview.”

The firm usually has 40 to 50 applications for training contracts and offers four to six places depending on the demands of its ten departments. There are about 90 paralegals across the firm and the average length of service is between 18 months and two years.

“Another advantage is that the firm can consider candidates pursuing a second career — we have applicants from the media and banking sectors — and those who, for whatever reason, may not have succeeded as well in formal exams, but have what it takes to be a successful litigator.

“It is probably a reflection of the competitiveness of the legal industry that the paralegal role is an increasingly common pathway to a legal career.”

‘My paralegal skills will make me a better trainee’

Case study: Francesca Carrington-Hughes, 26, studied law at the University of Kent before working as a paralegal at Stewarts to help her to secure a training contract at any firm. She is now a trainee at Stewarts.

“I started working as a paralegal in the divorce and family department ten days after my interview in February 2014. I was entrusted with a lot of legal, chargeable work, making the transition to a trainee seamless. My time as a paralegal meant that I already knew how to use the firm’s systems and software and was aware of the high expectations of me.

“After narrowly missing out on the training contract in 2015, I managed to secure one last year. I moved into the commercial litigation department in September 2016 for my first seat, where I will remain until March.

“I have also chosen to complete seats in divorce and family, and employment law, mirroring my electives on the Legal Practice Course.

“As a trainee I take on more responsibility — within a defined supervision structure — and am more involved in the day-to-day running of cases. I undertake more complex and interesting legal work and generally have more client contact. There is also the expectation for me to use my initiative,

“It is often presumed that having a paralegal position at a legal firm means it is easier for you to obtain a training contract, but I am not sure this is entirely accurate. I had a lot of internal support and encouragement, but I went through the same rigorous application and interview process as all other candidates.

“Obviously the route I went through has taken me longer than others, but I feel that the experiences and skills I developed as a paralegal are going to make me a better, more skilled and more confident trainee.

“In turn this will enable a smooth transition to a newly qualified solicitor.”

If you are interested in working for us our Careers section provides further details of our recruitment process and current opportunities. 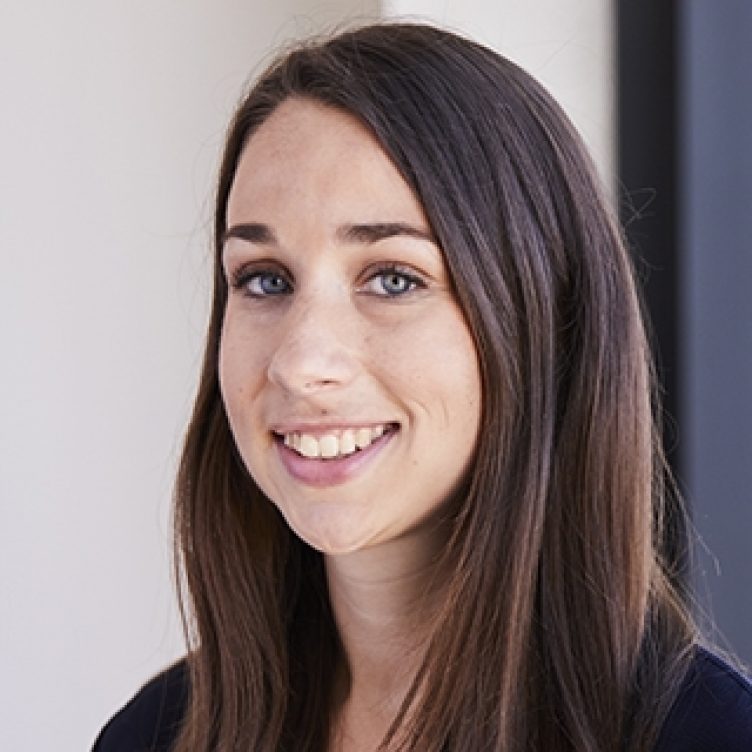