Westminster Magistrates’ Court has handed down a landmark decision that is likely to profoundly affect access to justice for those injured by members of the US armed services based in the UK. The decision relates to the death of Mr Matthew Day in a road traffic accident earlier this year.

Mr Matthew Day tragically died of his injuries after his Yamaha motorcycle was involved in a collision with a Honda Accord car at a junction on the A10 in Norfolk on 26 August 2022. He leaves a partner and their two-year-old daughter. The family of Mr Day has instructed Scott Rigby and James Griffin of Stewarts’ International Injury team to pursue a claim for compensation arising from Mr Day’s death.

The driver of the Honda Accord, Mrs Mikayla Hayes, is a serving member of the US air force based at RAF Lakenheath and was driving home after having completed her duties that day.

As a result of the accident, Mrs Hayes was charged by the police with causing death by careless driving.

The US authorities challenged the jurisdiction of the English courts to adjudicate on the criminal prosecution of Mrs Hayes. They argued that the matter should be heard by a US military court on the basis that Mrs Hayes was acting in the course of her duties when she drove home. As such, they said, under the provisions of the Visiting Forces Act 1952, the UK criminal courts had no right to hear the case.

It is believed this is the first time the UK authorities have pursued a legal challenge on this point.

The issue was considered at a hearing at Westminster Magistrates’ Court on 11 November 2022.

Rachel Scott, for the prosecution, argued that Mrs Hayes had finished work and was driving home by choice, not under orders, going where she wanted in her own time. In these circumstances, it would be a significant concession for any state to surrender jurisdiction to a foreign power.

Mr Andrew Cohan argued that Mrs Hayes was acting in the course of her duties when the accident happened because, among other reasons, her home was effectively the equivalent of a married quarter and part and parcel of RAF Lakenheath. So, travelling between the two was within her duties, and she was at the time wearing clothing that formed part of her uniform.

There was also discussion during the hearing about whether the issue should be determined on the criminal standard of proof, beyond reasonable doubt, or the civil burden of proof, on the balance of probabilities.

The court handed down its judgment on 23 November 2022, finding in favour of the Crown Prosecution Service. This means the criminal prosecution of Mrs Hayes can continue in the courts of England and Wales.

“Our family is relieved at the outcome of today’s hearing, confirming our stance that the British courts are competent to deal with these cases and reach a fair result. We feel that the action of the US authorities did not sufficiently consider the emotional impact on our family and has caused us unnecessary upset when all we wanted to do was to grieve the loss of Matthew. We hope this decision makes it easier for other families who find themselves in similar circumstances in the future to obtain justice much sooner.”

“From a legal perspective this is a very interesting case and the outcome will no doubt have implications for those who finds themselves in similar circumstances in the future. Of course the most important thing is that Matthew’s family can now start the grieving process, knowing that justice will take its course. I would like to pay tribute to Radd Seiger, Co-Founder and Principal of Confluence Crisis Management Services, for the unflinching support he has provided to Trudi and the family throughout this process”. 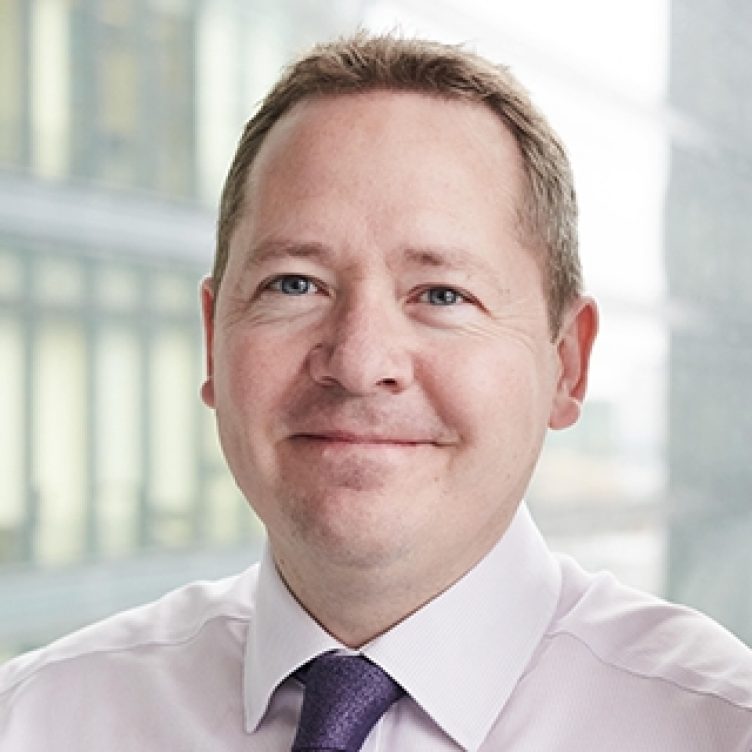 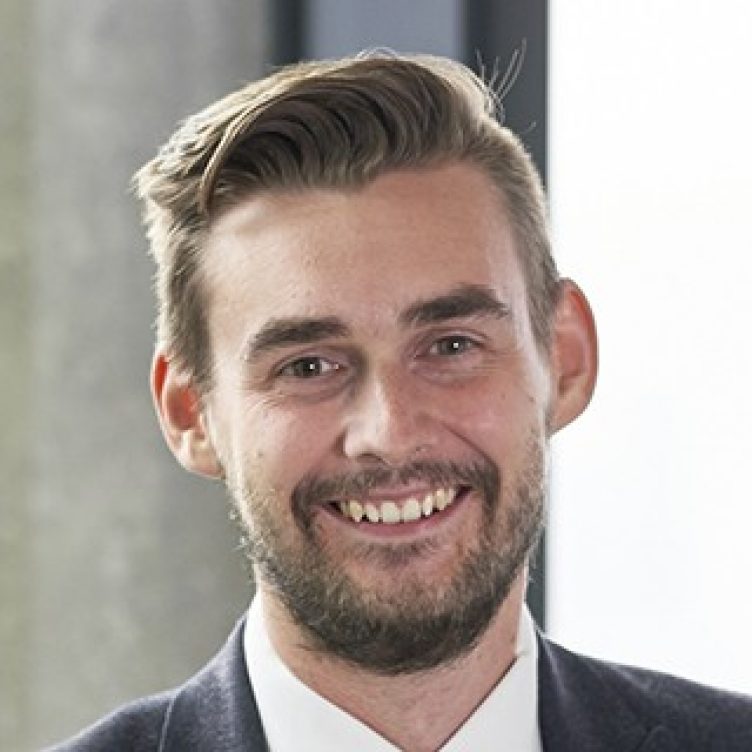