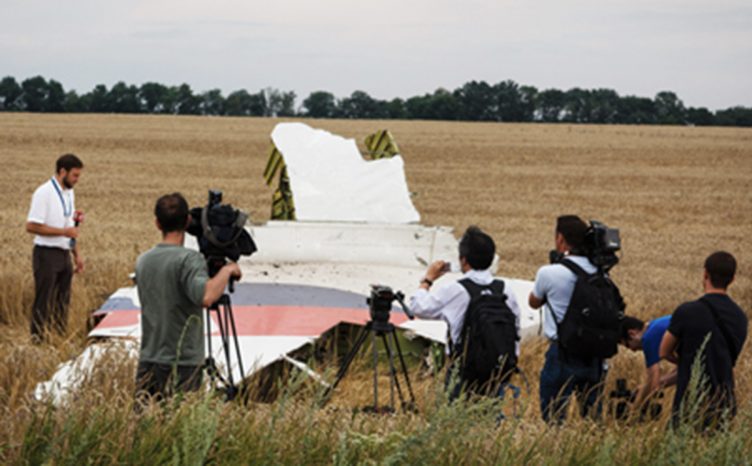 An international Joint Investigation Team (JIT) investigating the downing of MH17 has today reported that the missile launcher involved was transported across the border from Russia.

The Dutch-led investigation team has pinpointed the field from which the missile was shot and has confirmed that it was launched from a Buk 9M38 missile system developed by the former Soviet Union. The investigation found that the missile launcher came over the border from Russia to Ukraine, and returned to Russia with one less missile on board.

Malaysian Airways Flight MH17 was shot down on 17 July 2014 over Donetsk, Eastern Ukraine killing all 298 people on board.

James Healy-Pratt, Head of Aviation at Stewarts, who is representing a number of the victims’ families welcomed the report:

“Today’s report echoes that of the Dutch Safety Board released last year. Today’s JIT report helps get a step closer to justice for the families who lost loved ones on MH17.

We have resolved compensation claims against Malaysian Airlines for the majority of families we are representing, but money does not bring back loved ones.

The families deserve to know the truth about what happened and we are actively involved in the broader international political process to obtain justice for the families involved.”