In the recent case of Re E (A Girl) & P (A Boy) [2022] EWFC 139, the court found that the father’s repeated and vexatious applications for child arrangements orders amounted to a continuation of domestic abuse against the mother. Francesca White reviews the case and its significance.

All of the father’s 13 applications were dismissed at the final hearing, and a child arrangements order was made in the mother’s favour.  The court made a Section 91(14) order with a term of 5 years, preventing the father making any further applications without leave of the court. In doing so, the judge issued clear guidance for the future: it is essential that patterns of repeated litigation activity are identified and, if appropriate, dealt with as an interim issue to prevent the continuation of domestic abuse at the earliest opportunity.

Sam Longworth, partner in Stewarts’ Divorce & Family team, says: “This case demonstrates that it takes much more than successfully ending an abusive relationship to find safe harbour, particularly where there are young children who are the subject of litigation. However, it is a good example of the court taking the necessary steps to protect a parent and child from continued domestic abuse through repeated unmeritorious applications for child arrangements orders.”

In Re E & P, the court was concerned with 13 applications for child arrangements orders, made by the father in respect of two young children, aged nine and three. The children were joined as parties to the proceedings in 2021 and appointed a legal guardian. The guardian had legal representation, but the mother and father were litigants in person.

The father’s applications were found to be without merit, and the judge dismissed all 13 at the outset of the final hearing. Many of the father’s applications contained abusive language and threats towards the mother, the children’s legal guardian, the judiciary and other public servants. For example, the father accused judges of corruption, covering up child abuse, abduction and paedophilia. He often used homophobic, racist and sexist language.

The father had been diagnosed with a delusional disorder. He regarded himself as “a litigator focused on furthering human rights and relentlessly pursuing justice in the face of a corrupt court system”. He had been detained in mental health institutions in March 2016 and October 2017, and had ceased taking prescribed anti-psychotic medication because of its side effects.

In December 2021, a consultant forensic psychiatrist produced his first report on the father, which found that he had capacity to litigate. The psychiatrist confirmed the father’s diagnosis of a delusional disorder but considered that he was stable and the risk to himself and others was low. His disorder was not considered to directly impact his ability to parent unless he became “fully wrapped up” in litigation. The psychiatrist considered that the best treatment would be prescribed medication. However, the prognosis was poor because the father did not accept his diagnosis was correct.

The psychiatrist produced his second report in February 2022, confirming that the father required treatment but was unwilling to engage and his local psychiatric team should consider whether urgent treatment was required under the Mental Health Act. The father was found to be a low risk of direct physical harm to others, but remained a high risk of being hostile, abusive and making threats. In the psychiatrist’s view: “It must not be underestimated the fear and emotional impact of this behaviour on affected individuals.”

The children were previously known to the local authority. When interviewed by Cafcass during the proceedings, the father continually used derogatory terms in relation to the mother and displayed a concerning level of anger towards her. In March 2021, the children’s guardian prepared a Section 7 report on their welfare, which found they were thriving in the care of their mother, but appeared anxious about their father. The guardian provided a full analysis in March 2022 following the psychiatrist’s second report on the father’s mental health.

At that stage, the guardian concluded that the father did not have the insight to meet the needs of the children if he were to spend time with them, or if they were placed in his care, and the children would be at risk of emotional harm through the father’s actions and behaviour. He recommended that the court make a Section 91(14) order with a term of 5 years, preventing the father from making any further applications without leave of the court, as he was worried about the father’s tendency to use litigation as a means of coercion and control against the mother.

The judge made a number of findings of fact at the final hearing. In relation to the father, it was found that he believed the entire justice system was populated by child abusers and their sympathisers, which extended to social workers, doctors and police officers. In an attempt to expose this, he relentlessly pursued litigation, and the tone of his applications and correspondence was deeply offensive. His abusiveness was found to be a feature of his interaction with intimate partners, and he held profound contempt for the mother. He was deeply offensive in his electronic communications with her, and abused her openly on social media for a number of years.

In relation to the mother, she was found to have misled the court during cross-examination and, on occasion, had baited the father and used abusive language towards him. However, she was found to have provided the children with a safe home where they were thriving. At least initially, there was a gross power imbalance in the relationship between the mother and father because she was very young when they met, and began an intimate relationship with him when she was sixteen and he was in his thirties.

The judge acknowledged the guardian’s experienced view that the father’s inability to recognise the unreasonableness and abusiveness of his behaviour presented real and present risks of emotional harm to the mother and the children.

The judge was satisfied that it was not necessary to prolong the proceedings initiated by the father and made a child arrangements order in favour of the mother.

The judge held that the children were at risk of emotional harm from their father, which could not be mitigated to an acceptable level by treatment or professional support. This was due to the father’s contempt for all professionals and his refusal to accept his condition. The judge held that there was no method of involving the father in the children’s lives that did not risk putting them at risk of suffering harm, and the court had done all it could to explore practical arrangements and viable treatments for the father. Ultimately, no order was made for the children to have contact with their father.

The judge had no difficulty in identifying that the 13 applications made by the father amounted to a continuation of domestic abuse via litigation conduct. The father used the “vilest abuse” against the mother and “sought to undermine every aspect of her personality and parenting”. He therefore made a Section 91(14) order with a term of 5 years, in line with the guardian’s recommendation.

The family court has long recognised that repeated applications for child arrangements orders can be used as a method of post-separation abuse and, in particular, can form part of a pattern of coercive and controlling behaviour. Section 91(14) of the Children Act 1989 is a key provision in this regard, as it allows the court to order that no further applications under the Children Act can be made without leave of the court.

Previous cases refer to Section 91(14) orders as weapons of last resort, and the Ministry of Justice’s Harm Panel Report published in 2020 concluded that the threshold was too high, making these orders an underutilised safeguarding tool. More recent cases encourage their use in the right circumstances. The landmark Domestic Abuse Act 2021 (which you can read more about here) reinforced Section 91(14) with a new Section 91A, which clarifies that a Section 91(14) order can be made where the court is satisfied that one parent’s application puts the child concerned or another individual at risk of harm.

Practice Direction 12Q of the Family Procedure Rules 2010 explains that section 91(14) is “a protective filter made by the court, in the interests of children”, rather than a bar on further applications. This protective filter is designed to provide respite to victims of domestic abuse where one parent’s conduct overall is such that an order is required to protect the child’s welfare directly, or indirectly, due to damaging effects on the other parent. Examples of such conduct are harassment and oppressing/distressing behaviour beyond or within the proceedings, including via social media and other electronic communication.

In this case, no order was made for the children to have contact with their father. As a starting point, there is a legal presumption in the Children Act in favour of both parents being involved in a child’s life, unless this would be contrary to that child’s welfare. This is an extremely high threshold, with the child’s welfare being the paramount consideration. The court must have regard to whether any order for contact would expose a child to an unmanageable risk of harm. To that end, a judge must be satisfied that the child’s safety is secured before, during and after contact, and that the parent with whom the child is living will not be subjected to further domestic abuse by the other parent. It is relevant for the court to consider any impact on the children of one parent’s conduct against the other. 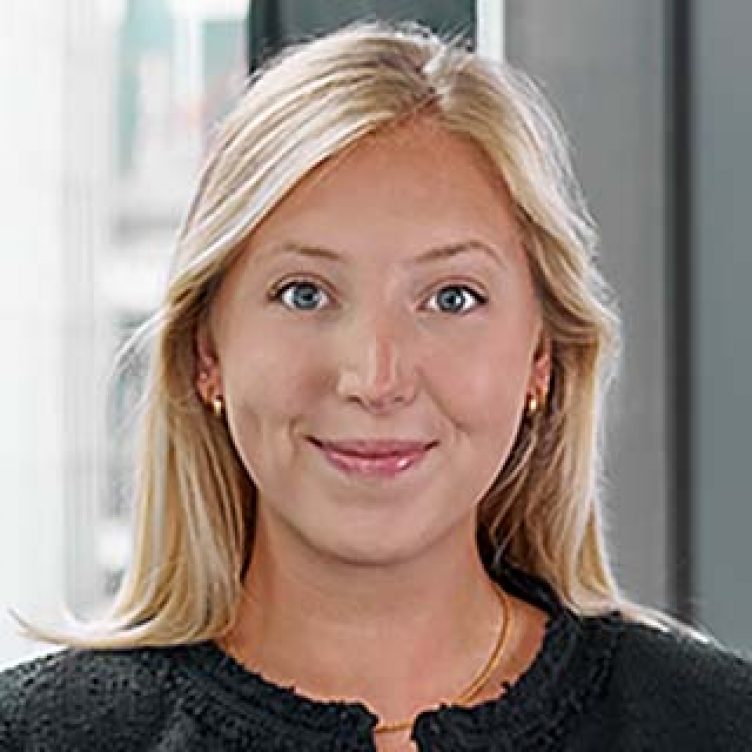