Stewarts’ Aviation team represented families of the victims of the Shoreham air disaster at the pre-inquest review together with counsel, Gerard Forlin QC and Kirsten Heaven. Sarah Stewart, a partner in our Aviation team, the Civil Aviation Authority (CAA), the Air Accidents Investigation Branch (AAIB), Canfield Hunter Limited and the Sussex Police were also present for the review, which took place at the Coroner’s Court, Centenary House, Crawley on 29 January.

The review concerned the events that occurred at the Shoreham air show on 22 August 2015. At the show, a Hawker Hunter aircraft failed to pull out of a loop manoeuvre before crashing into the ground on the adjacent A27 road. Eleven people lost their lives, and a further 13 were injured.

A pre-meeting for the advocates and families took place with counsel to the inquest (CTI). The focus of this meeting was the ongoing issue of disclosure and documents. There was discussion over the usage of the term “unused material”. This term has a specific meaning in criminal law as material that is relevant to the investigation but does not form a part of the prosecution’s case.

CTI concluded it was not helpful to import terms from criminal law into a coronial case. The position is currently therefore that all potentially relevant documents held by Interested Persons (IPs) and others should be disclosed to the coroner via her team. Relevant and material documents will be disclosed after review. In circumstances where an IP considers that a document may exist, which has not been disclosed and ought to be, then this should be brought to CTI’s attention who will conduct a specific review and, if necessary, seek the instruction of the coroner.

The review hearing lasted an hour. Among the issues discussed was the status of the AAIB investigation. This was called into question after the AAIB published a supplement to its initial investigation. However, the coroner said she would not give a view on the matter for the time being, irrespective of whether she has the discretion to re-open matters which formed part of their investigation. In any event, the coroner would first need to consider whether the AAIB report was “incomplete, flawed or deficient”.

The CAA gave an update on the status of its review, which is expected to be ready by late August to mid-September 2020. The purpose of the CAA review is to consider whether additional regulation is required because of any identified risk relating to low G cognitive impairment of pilots (and not to individually assess the events at Shoreham).

In ordinary circumstances, the coroner stated she would not delay the inquests while awaiting the CAA review. However, given the proximity of the inquest listing dates, which are provisionally set for the 14 September until the end of October 2020 at Crawley Court and the estimated completion for the CAA to complete their review, it makes sense to wait for the review so it can be considered alongside the other evidence. If six weeks are not necessary, then it is likely that the inquest start date will be pushed back to allow for maximum time for the CAA review to be made available.

The coroner also ruled that she would not be sitting with a jury. While public interest was a compelling reason to consider having a jury sit on the inquest, the coroner did not accept the arguments for the need for consistency with criminal trials. She formed a view, taking into account all points made by the IPs, that there was not sufficient reason to depart from the presumption in favour of the coroner sitting alone.

The date for the next pre-inquest review has been set for 24 June 2020. The scope of this review will depend on whether judicial decisions will be required. If not, then the review may be converted to a meeting between advocates and CTI to discuss administrative matters such as timetabling and witnesses.

This article was written by our paralegal Dani Tselentakis 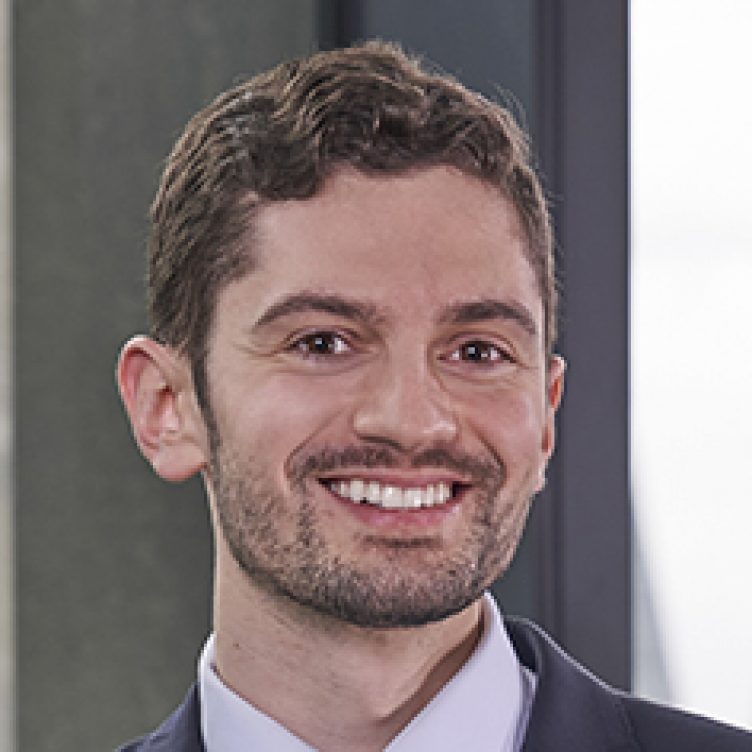