The Law Commission issued advice to the UK Government on 25 November 2021, concluding that the current legal framework in England and Wales can facilitate and support the use of smart legal contracts without the need for statutory reform. In an article first published in Legal Brief, Andrew Robson, Martin Walsh and paralegal Abi Barrett consider the Law Commission’s advice and potential issues with smart legal contracts.

The Law Commission advises that smart legal contracts can be supported in the current legal framework and that issues regarding them should be tested in the English courts as novel points and factual scenarios arise. It seems inevitable, therefore, that we will see a wave of cases as the judiciary seeks to apply long-established legal principles in this new context.

The Law Commission guidance may lead to a reliance on expert coders to assist the courts on contractual interpretation, which could increase complexity and costs for litigants.

In November 2019, the UK Jurisdiction Taskforce published its legal statement on cryptoassets and smart contracts. It concluded that smart contracts can give rise to binding legal obligations, enforceable in accordance with their terms.

Following this, the Ministry of Justice asked the Law Commission to undertake a detailed analysis of the current law as it applies to smart legal contracts.

What are smart legal contracts?

The Law Commission defines a “smart legal contract” as a legally binding contract in which some or all of the contractual terms are defined in and/or performed automatically by a computer program.

There are essentially three forms a smart legal contract can take depending on the role played by the code of the computer programme, namely:

The Law Commission comments that even though one can classify a smart legal contract according to one of the three forms set out above, it may not always be necessary (or indeed possible) to do so.

Smart legal contracts are expected to revolutionise the way we do business, particularly by increasing efficiency and transparency and reducing transaction costs. Contracting parties are increasingly considering them as a means of automating specific processes within conventional contracts, from managing supply chains to payment of insurance claims.

However, some of the issues with smart legal contracts identified by the Law Commission may include the following:

The degree of automation

Smart legal contracts can have differing degrees of automation. The Law Commission considers that automation should be viewed on a spectrum.

At one end would be automated bank payments (such as direct debits and standing orders) and online shopping, which involve elements of automation at the instance of one or both parties. These are unlikely to give rise to novel legal issues due to their familiarity and extensive use in practice.

At the other end of the spectrum, a smart legal contract may be drafted primarily or solely in code and then deployed on a distributed ledger system (“DLT”). A DLT system is a ledger shared among a network of computers and may be available to others who can approve and eventually synchronise additions to the ledger through an agreed mechanism. In these cases, where the automation in question takes the contract out of the realm of legal familiarity, novel legal issues may arise.

Novel interpretation issues are unlikely to arise where the terms of a smart legal contract are recorded exclusively in a natural language contract, and code merely automates the performance of those terms.

However, where the terms of a smart legal contract are defined partly or solely in code, this potentially poses difficulties for contractual interpretation.

The parties may first conclude a contract in natural language that sets out the terms of the transaction. The natural language contract is then translated into code, but errors may occur during that translation process. Similarly, disputes about coded terms may arise where the outcome of the code only becomes apparent after the code has been deployed.

In such cases, the parties may seek to rectify or reverse the effects, but this may depend on the complexity of the transaction. Further, it may not be practically possible for the code to be amended if it has been recorded on a DLT.

Where the performance of a smart legal contract is linked to information from a third party database (ie an “oracle”), issues may arise if that external data source malfunctions. For example, a travel insurance policy in the form of a smart legal contract could be linked to a global air traffic database relaying flight data to the computer program. As soon as a flight is delayed, that information is relayed to the computer program by the oracle, triggering an automatic payment to the policyholder.

While this process may deliver time and cost savings, if that external data source does not provide reliable and timely data, the smart legal contract may not execute in a way intended by the parties.

What did the Law Commission conclude?

The Law Commission advised the Government that:

Deeds and private international law are the two areas where the Law Commission considers future work is required to support the use of smart contract technology in appropriate circumstances. Future law reform projects are in progress in relation to both these areas.

What does the future hold?

Role of the expert coder

Although some types of smart legal contract may give rise to novel legal issues and factual scenarios, existing legal principles can accommodate them. For example, the Law Commission advised that an appropriate test for interpreting a coded term in the event of a dispute would be for the court to ask what the term would mean to a person with knowledge and understanding of code, that is, a “reasonable coder”.

An expert coder could assist the court by translating the code in the same way as any other contract written in a language unfamiliar to the court and give their reasoned opinion as to what the code appeared to instruct the computer to do. The court would then determine what the terms (as translated) would mean to a reasonable person, applying the principles of contractual interpretation.

The English courts are well used to hearing expert evidence from foreign lawyers when seeking to interpret foreign law contracts. However, it is common for such issues to become hotly contested points within cases. The suggestion of expert evidence as to the “reasonable coder” gives rise to the potential for an additional layer of complexity and cost, even in English law cases.

The Law Commission’s findings and recent case law in respect of cryptocurrency fraud show that the English courts are currently well equipped to deal with disputes arising from emerging technologies such as smart contracts and digital assets. However, new regulations may be required in the future as the technology becomes more complex.

Smart legal contracts are already widely used in the financial and insurance sectors, and the Law Commission’s guidance should give other industries the confidence to explore the potential benefits of utilising smart legal contracts. That said, as the use of smart contracts increases, it seems inevitable that an increase in related litigation will follow.

This article is featured on Legal-Brief.co.uk. 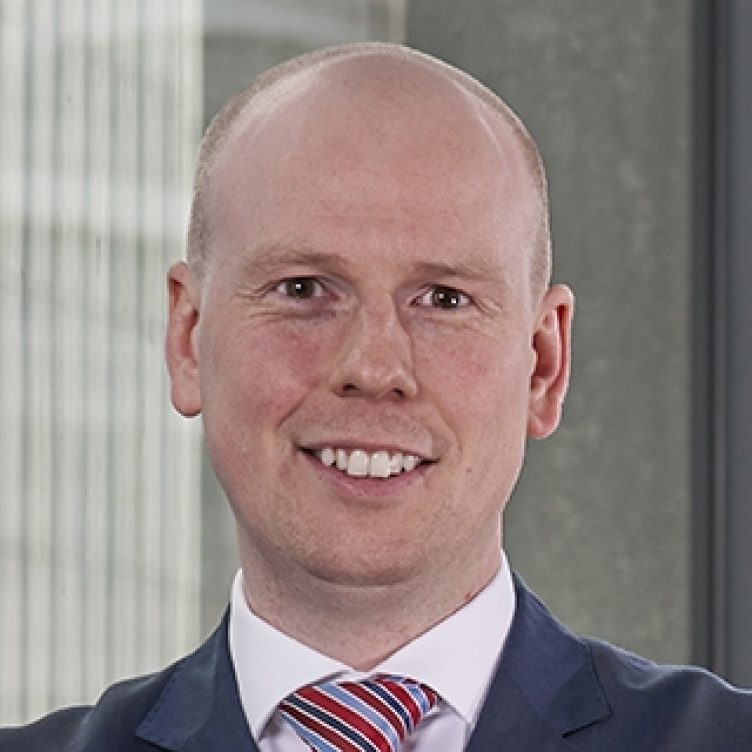 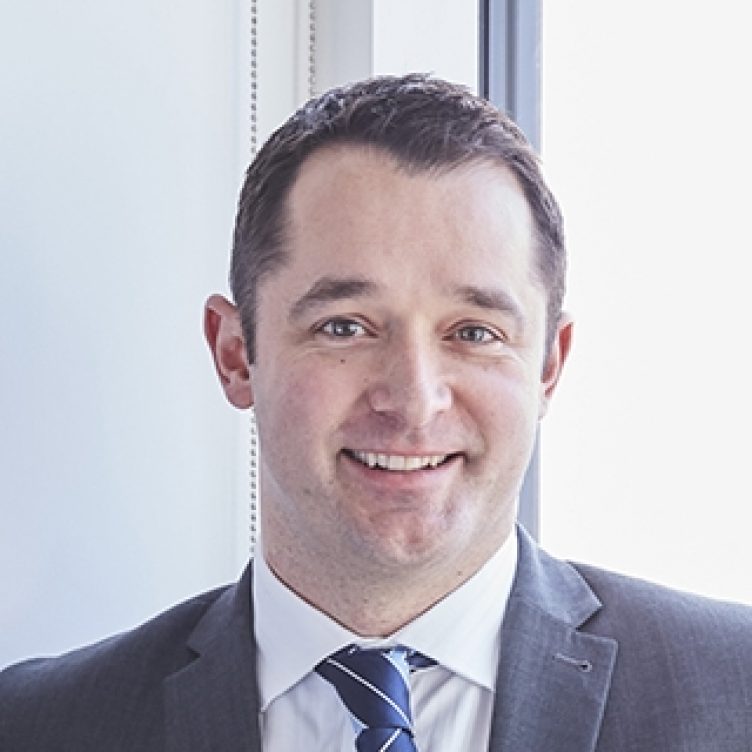