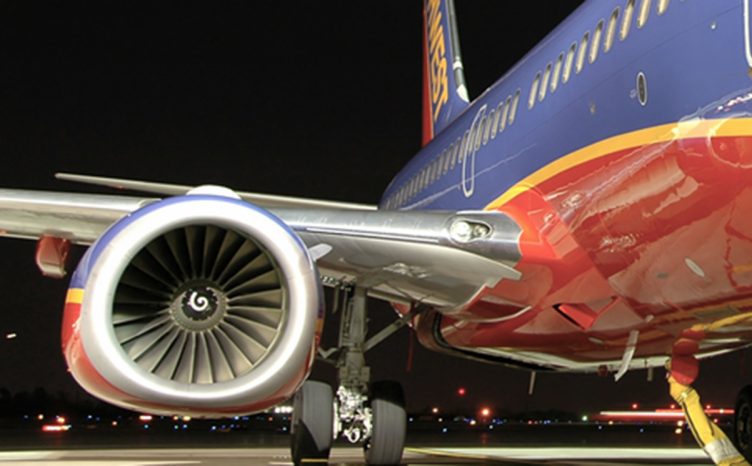 James Healy-Pratt, Head of Aviation, comments in The Telegraph on airline safety inspection protocols following an engine being ripped apart mid-air on a Southwest Airlines flight earlier this week.

The Telegraph article reports that a woman died after coming close to being sucked through a broken window as a result of the engine shattering on a flight from Dallas to New York on Tuesday, 17 April. Other passengers pulled her back into the aircraft, but she later died of her injuries in hospital.

Airlines are inspecting Boeing 737 planes. The Telegraph states that, according to a source, Southwest is not inspecting all of its CFM56 engines, instead focusing on older models.

“Robert Sumwalt, the chairman of the National Transportation Safety Board (NTSB) said an initial inspection of the failed engine found evidence of metal fatigue where a fan blade had broken off.

“Mr Sumwalt said investigators were ‘very concerned’ about the issue of detecting slow-developing metal fatigue. ‘There needs to be proper inspection mechanisms in place to check for this before there’s a catastrophic event.’”

In the article, James states:

“Uncontained engine failures are rare but can be devastating. It is where a turbine blade breaks off at high speed within the engine and projects shrapnel through the protective Kevlar engine cowling, designed to stop that.

“The crew did well to get the aircraft down. The question remains how and why the protective Kevlar cowling did not do its job.” 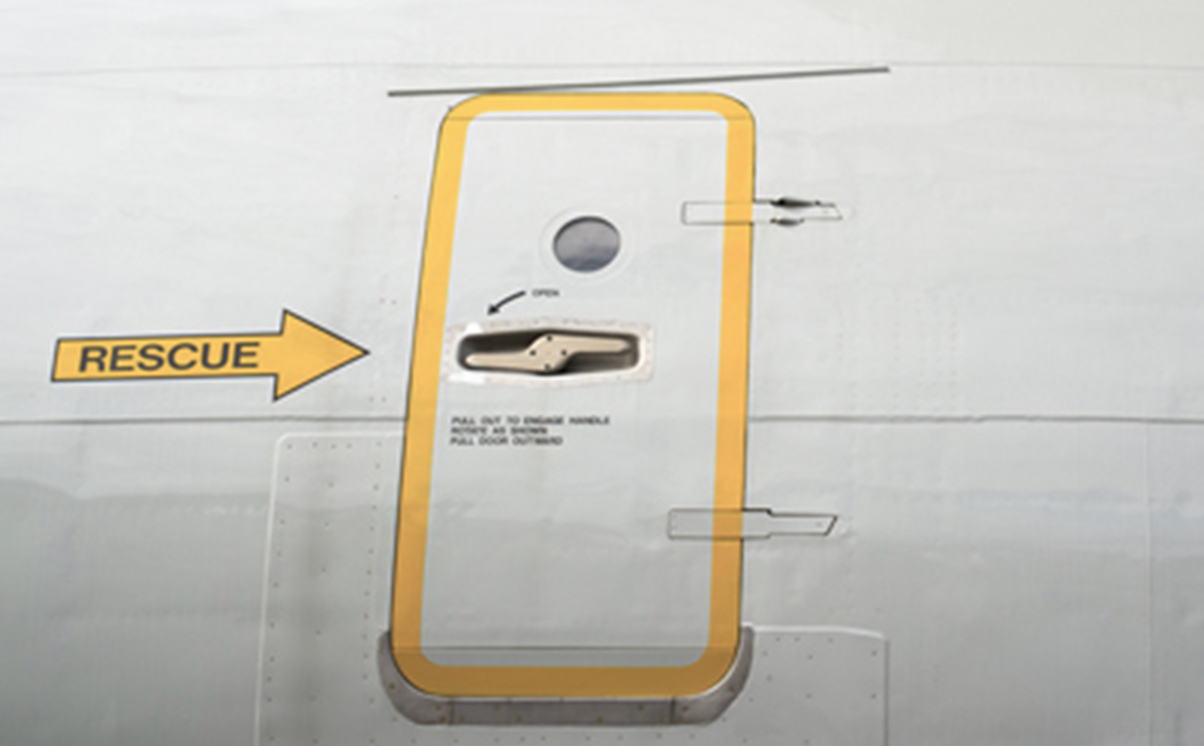 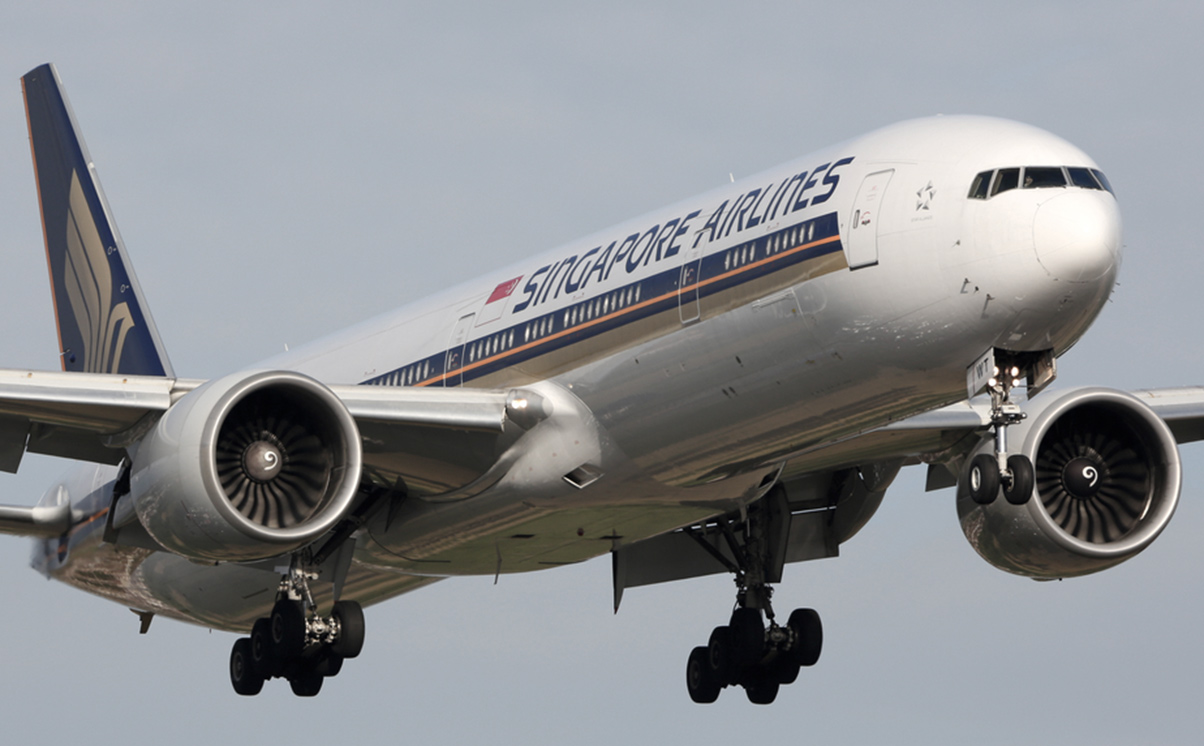 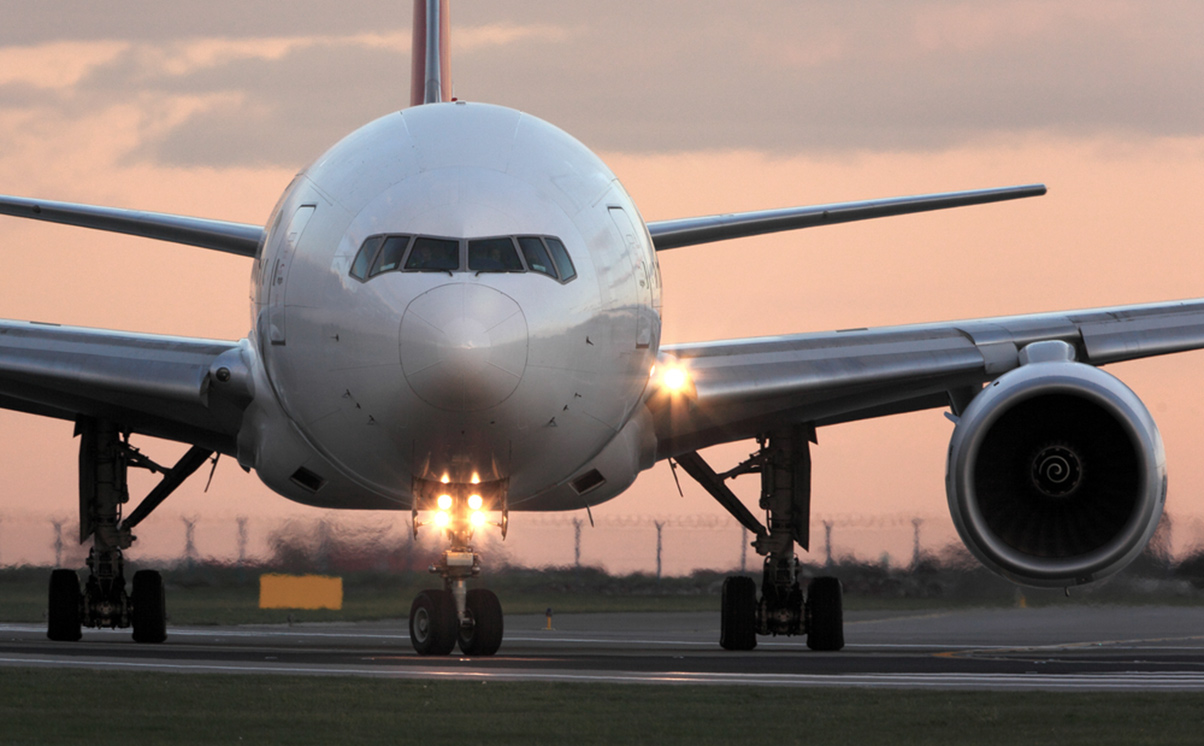