The Court of Appeal recently confirmed that the concept of “special contribution” still exists although it is a narrow one that will rarely be applied by the courts.

The parties, Randy Work and Mandy Gray married in 1995. They had no significant financial resources and good but modest jobs. In 1997, Mr Work started working for Lone Star, a private equity fund. He was very successful, first in Texas and later in Japan. Ms Gray moved to Japan to join Mr Work and they had two children together. Mr Work’s income through Lone Star generated assets for the family of about $300m. At the time of trial these were valued at about $225m.

The parties separated in 2013. Ms Gray petitioned for divorce and applied for financial remedies. Mr Work argued that he had made a special contribution in the light of his success at Lone Star, which entitled him to an unequal share in his favour of 61% of the matrimonial assets.

In March 2015, the trial judge found that although Mr Work performed very well in the job he was employed to do and that he was undoubtedly successful, he did not create Lone Star, nor did he attract funds from investors. He also found that his role was not unique and there was no evidence that it could not have been performed by another; he was in the right place at the right time. The judge also found that Ms Gray had made a significant contribution by moving to Japan to live with Mr Work.

The judge concluded that Mr Work had not made an unmatched contribution of the kind and to the extent required by the authorities – he had not displayed exceptional and individual quality.

Mr Work appealed the trial judge’s decision, submitting that the court should focus on the contribution as opposed to the contributor. Given the quantum of his contribution ($300m), there should not be a requirement to prove exceptional and individual quality. Mr Work continued to seek a 61% share of the matrimonial assets.

The Court of Appeal found that there was already a degree of consistency through the case law and that the principles set out in Miller v Miller; McFarlane v McFarlane and Charman v Charman (No.4) should continue to be regarded, since no subsequent decisions on the basis of those principles had caused any errors or unfairness. The appellate court did not accept that there is any uncertainty in the manner in which the concept of special contribution should be determined.

It was held that the trial judge had correctly identified the approach to special contribution and provided a fully reasoned decision. Mr Work had failed to demonstrate that the decision was wrong. There was, therefore, no justification for an unequal division of the assets in his favour.

The Court of Appeal also dismissed arguments from Ms Gray that the concept of special contribution was discriminatory against the homemaker.

The Court of Appeal held that in determining special contribution, fairness has to be considered and the court needs to ensure there is no discrimination between a husband and wife in their respective roles.

The concept of special contribution, therefore, lives on where there is a good reason for an unequal division of the matrimonial assets. However, it is clear that it is a narrow concept, It will only apply in a minority of cases where a husband or wife is able successfully to demonstrate seriously exceptional and individual qualities.

It has to be remembered that a special contribution must be to the welfare of the family. With that in mind, an obvious and important question arises.

Is it possible to be an exceptional parent (rather than bread-winner)?

The answer must be “yes” because if it were not, then the concept of special contribution would indeed be discriminatory.” 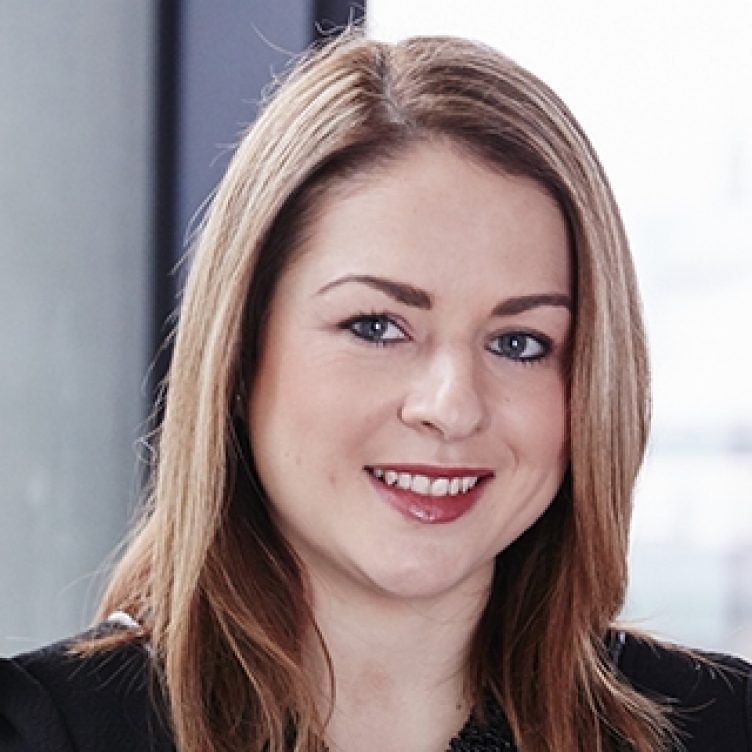