Supreme Court judgment reflects on the principle of reflective loss

The Supreme Court re-examined the principle of reflective loss in its decision in the case of Sevilleja v Marex Financial Ltd last summer.  Senior Associate Ilyas Bulut and Senior Paralegal Rachel Luk consider the judgment and its implications for shareholders.

A shareholder’s ability to bring a claim in respect of losses it has suffered at the hands of directors of a company or by a third party can be fraught with difficulty. One such difficulty is presented by the rule of ‘no reflective loss’. This provides that a shareholder cannot bring a claim for a fall in the value of their shares or dividends due to loss suffered by the company where the company has a cause of action against the same wrongdoer. Over time, the rule has been extended to creditors and employees and given some of the unfair consequences it has been described as a ‘Japanese Knot-weed’.

The Supreme Court undertook some heavy pruning to the rule last summer in its 4:3 decision in Sevilleja v Marex Financial Ltd [2020] UKSC 31 and came close to uprooting the rule altogether. The rule will continue to apply to shareholders, but given the nuanced reasoning of some of the Supreme Court judges, it seems likely that the rule, including its rationale, will continue to be revisited and tested.

The principle finds its origins in the rule in Foss v Harbottle, which provides that where an actionable wrong has been done to a company, the company is the proper claimant to recover any loss resulting from such wrongdoing.

The principle was developed in Prudential Assurance Co. Ltd. v. Newman Industries Ltd (2) [1982] 1 Ch 204 in which the shareholder claimants sued the directors of the company alleging that they had issued a circular to the shareholders containing a fraudulent misrepresentation about the true value of certain assets. The court said:

“What [a shareholder] cannot do is to recover damages merely because the company in which he is interested has suffered damage. He cannot recover a sum equal to the diminution in the market value of his shares, or equal to the likely diminution in dividend, because such a ‘loss’ is merely a reflection of the loss suffered by the company. The shareholder does not suffer any personal loss. His only ‘loss’ is through the company, in the diminution in the value of the net assets of the company, in which he has (say) a 3 percent shareholding. The plaintiff’s shares are merely a right of participation in the company on the terms of the articles of association. The shares themselves, his right of participation, are not directly affected by the wrongdoing. The plaintiff still holds all the shares as his own absolutely unencumbered property. The deceit practised upon the plaintiff does not affect the shares; it merely enables the defendant to rob the company.”

What action can a shareholder take?

In summary, the answer to both those questions remains in large part “tough”. There is, however, other action a shareholder may take to mitigate their loss as follows:

The courts have seen a general trend in advocating ‘no reflective loss’ in a string of judgments and commentary. For example, in the large group shareholder action, Sharp v Blank, the judge noted that even if there had been a breach of duty by the directors, the proper claimant would be the company.

Despite the numerous decisions upholding the principle, the reasoning behind it has differed. In Marex, the judges discussed the application of the rule not only to shareholders but to creditors. Affirming Prudential, the majority confirmed that the rule should be limited to the shareholders’ claims for loss suffered at the company’s hands, which relates to their capacity as shareholders. As shareholders, their loss is said to be ‘reflective’ of and indistinct from the company’s loss.  Losses suffered by a person or company acting outside of a shareholder capacity, for example, an unsecured creditor, would be excluded from the principle. Based on this interpretation, the majority narrowed the scope of shareholder remedy further by scrapping the established exception that where a wrong caused to a company made it impossible for it to pursue a remedy, a shareholder may do so in its place.

In Sevilleja v Marex Financial Ltd, on the position of reflective loss when claiming non-damages remedies, Lord Reed (in the majority) was critical of the Foss v Harbottle approach. This approach places emphasis on avoiding double recovery, allowing for the rule to be circumvented by claims for other remedies such as specific performance. Following the Prudential reasoning that a shareholder’s loss reflects that of a company’s, Lord Reed stated that “a shareholder cannot, as a general rule, bring an action against a wrongdoer to recover damages or secure other relief for an injury done to the company”.

However, in his dissenting judgment, Lord Sales scrutinised the rationale behind the principle and whether the “bright line rule” should exist at all. Along with two other judges, he disagreed with the notion that a shareholder’s loss is one and the same with the company’s. He separated the meaning of a share, which depends on an “estimation of future profits” of a company, from its net asset position. He explained that recovery of money increasing a company’s net asset position does not necessarily equate to the recovery of a shareholder’s loss. The minority judgment concluded that to prevent injustice, the position must be determined on a case-by-case basis with regard given to expert opinion on share valuation.

In the recent decision of Broadcasting Investment Group v Smith [2020] EWHC 2501 (Ch), the judges applied the majority opinion in Marex and reiterated the rule’s application non-pecuniary remedies. However, and once again, this decision has shown a perhaps unintended consequence of Prudential and Marex that ‘quasi-shareholders’ further down the chain may be free to make a claim in circumstances where a shareholder may not by virtue of the reflective loss rule. The logic applied was that a shareholder, in effect, “contracts into” the no reflective loss rule when he/she acquires shares in a loss-suffering company and that this reasoning does not apply to a second or third degree shareholder who does not acquire shares in the relevant company.

In Naibu v Daniel Stewart [2020] EWHC 2719 (Ch), it was confirmed that the decisive question on whether the rule against reflective loss is engaged is the nature of the loss claimed by the shareholder. There is no further requirement for the amount of the loss to the company to be identical to the loss of the shareholder and the claimant’s attempt to slice and dice the loss over a period of time failed.

Although the Marex decision is welcome news for creditors, the current position on the recoverability of shareholders’ losses remains unyielding. The effect of the principle is part and parcel of the risk a shareholder must bear when investing in a company.

However, and further to the dissenting minority view in Marex, there is a general trend toward enhancing shareholder protection and remedies. Under sections 90 and 90A of the Financial Services and Markets Act 2000, (which is free from the reflective loss principle), compensation is available to shareholders who suffer losses due to untrue or misleading information in prospectus material and published information. The Law Commission’s current consultation is seeking to address legal uncertainty as to the legal redress available to investors and shareholders in intermediated securities.

So while Marex is on its face a disappointing decision for shareholders, there remains a glimmer of hope for the future disapplication of the reflective loss rule in the current environment in which shareholder and investor protection is on the rise. 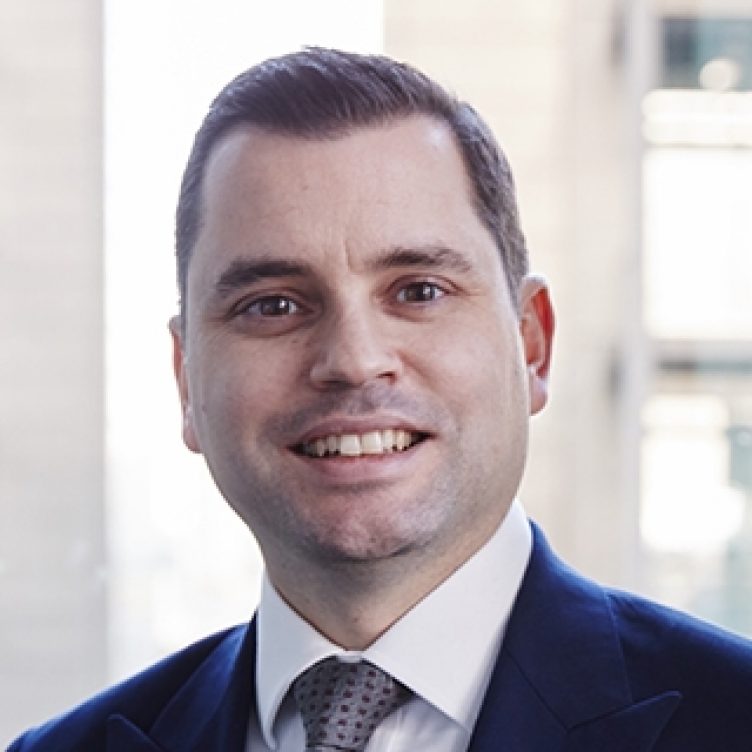 Intermediated securities: who owns your shares?