MC was knocked from his bike during a triathlon training session in England and sustained complex, life-changing injuries. After changing solicitors and instructing Stewarts, he secured significant compensation to meet his future needs.

MC worked as a professional and was fulfilling his ambition of having his own business, which had been established four years earlier with his partner. The hours were incredibly demanding, but he loved his job, and the business was going from strength to strength. Despite his workload, MC was incredibly active and had regularly competed in triathlons and other fitness events for many years. He was training for an ironman in Europe and a local triathlon at the time of his accident.

Taking a rare day off just before Christmas in 2014, MC planned to catch up on chores at home and decided to take his cycle out for a training session. His regular training equipment included a high-vis jacket, which he wore even though the weather was dry and bright. As he cycled along the country A road near his village, a car approached from behind and didn’t leave enough room as it passed him. MC was struck on his right side and thrown into the verge.

In significant pain, MC was taken to the local hospital by ambulance. After investigation, it was discovered that he had fractured his spine, fractured his right lower leg and fractured his left ribs. He was discharged to recover at home and was bed-bound for several weeks. His partner was faced with the task of both caring for him, and running the business single-handedly to try and cover MC’s workload. Friends also rallied to help where they could.

MC had a good relationship with a local firm of solicitors who assisted his business, and as they offered personal injury services, he instructed them to begin a claim on his behalf. Unfortunately, the police decided not to bring criminal charges against the driver of the vehicle that collided with MC, but the vehicle’s insurance company admitted liability for the accident in full.

MC continued to be in significant pain, which made it incredibly difficult to move around his home, and he had to negotiate stairs slowly on his bottom. When his lower leg cast was removed, he realised that his right foot was dropping, which continued to cause difficulties moving around. He felt constant pain radiating from his back and all down his right side, and the psychological impact of the pain and change to his life was profound. He acquired PTSD (post-traumatic stress disorder), depression and significant anxiety when travelling on the roads and pavements.

Through the claim, MC was able to access limited funds from the vehicle’s insurance company, and they also funded a case manager who coordinated his rehabilitation. MC slowly improved and was able to return to work in September 2015, nine months after his accident, although on minimal hours and duties.

Lawyers for both sides of the claim began to assemble expert evidence. His solicitors instructed a general orthopaedic surgeon and a psychologist, and the defendant instructed a psychiatrist, spinal orthopaedic surgeon and a pain management expert. The evidence suggested that MC would improve in time, but, unfortunately, that was far from what happened.

As MC tried to get back to his life, his condition worsened. The pain down his right side was intense. He began to experience excruciating episodes of pain in his right arm and became more and more reliant on a wheelchair to get around as his walking pace was too slow and painful. He developed intense itching sensations down his right leg. Despite all this, he continued trying to work to help his partner and keep the business afloat. However, the physical demands of his work meant his contribution was both painful and limited. He felt like a shadow of his former self and that he had somehow failed in his recovery as he had not achieved the good outcome that had been expected by the experts in his case. He therefore began to see private clinicians for an independent view of his injuries and prognosis.

The defendant’s insurer made an offer to settle of £350,000, and MC felt unsure about what to do. He decided to change his solicitor and instructed Senior Associate Rebecca Hill at Stewarts in November 2017, just a short time before court proceedings needed to be started.

“MC came to us just in the nick of time,” explains Rebecca Hill. “The defendant’s legal team had assembled a lot of expert evidence and had heavy involvement in MC’s rehabilitation, but it took a lot of work to try and wrestle back some control for MC. Despite being examined by NHS doctors, medical experts for both sides and a set of private clinicians, no-one had been able to offer a satisfactory diagnosis of MC’s injuries, or explain the deterioration he was suffering”.

Stewarts started court proceedings and brought in a chronic pain specialist barrister, Fiona Ashworth, together with Nigel Poole QC (both of Kings Chambers). Stewarts also instructed a new set of experts to appraise the defendant’s evidence, changed the case manager and fought hard for further interim payments to help alleviate some of the financial pressure caused by the accident.

Meanwhile, MC’s private clinicians recommended he undergo spinal surgery, which took place in the summer of 2018. The surgery was successful from a pain point of view, but MC’s mobility deteriorated even further, and he could no longer lift his right leg from the ground, which made negotiating any step impossible.

Ultimately, the team of experts retained by Stewarts confirmed that MC had a functional neurological disorder, chronic pain, PTSD and depression. They recommended that MC undergo specialist inpatient rehabilitation, but only after the claim had concluded. This offered a 60% chance of a mild improvement and a 40% chance of no improvement. In both scenarios, we argued that MC would continue to need assistance with mobility, help around the home, a home without stairs, and would be unable to return to his career.

The case was significantly complicated by the difference of opinion with the insurer’s legal team and experts. The diagnosis was not agreed, and they considered that MC would have a significant improvement following specialist rehabilitation. They considered that he would return to work, would be able to negotiate stairs and would need minimal assistance.

The case was listed for a 10-day trial in March 2020, but the parties agreed to a mediation to try and settle or narrow the issues. After a long day of discussion, MC agreed a multi-million pound settlement, which will help to provide accessible accommodation, assistance, and enable him to retrain in a different, less physically demanding speciality.

“Stewarts’ level of professionalism and expertise was exceptional. I worked with Rebecca Hill, who was always on top of the case straight away. She knew every detail that needed to be known and could liaise well with all the parties. I trusted her 100%.

“Stewarts got involved in my case three years down the line, and they worked hard from the get-go. Rebecca came on the scene, and I never looked back – I couldn’t have asked for anything better.

“The settlement money has allowed me the freedom to do some of the things I used to enjoy. I have recently brought a wheelchair to go on trails. Being active is so important, but I needed a tougher wheelchair to manage some of the trails that I have mapped around my area. I will also be purchasing a wheelchair accessible car so that will give me some independence and means I rely on carers and taxis to drive.

“You really can’t beat the help that Stewarts have provided me. They keep the clients informed and do all the rest for you.

“Rebecca Hill and paralegal Olamidé Owojori were an amazing team. They took all my legal concerns away and let me focus on rehab and recovery. I cannot recommend them highly enough. Their advice and professionalism is gold standard in every aspect.”

You can find further information regarding our expertise, experience and team on our Personal Injury pages 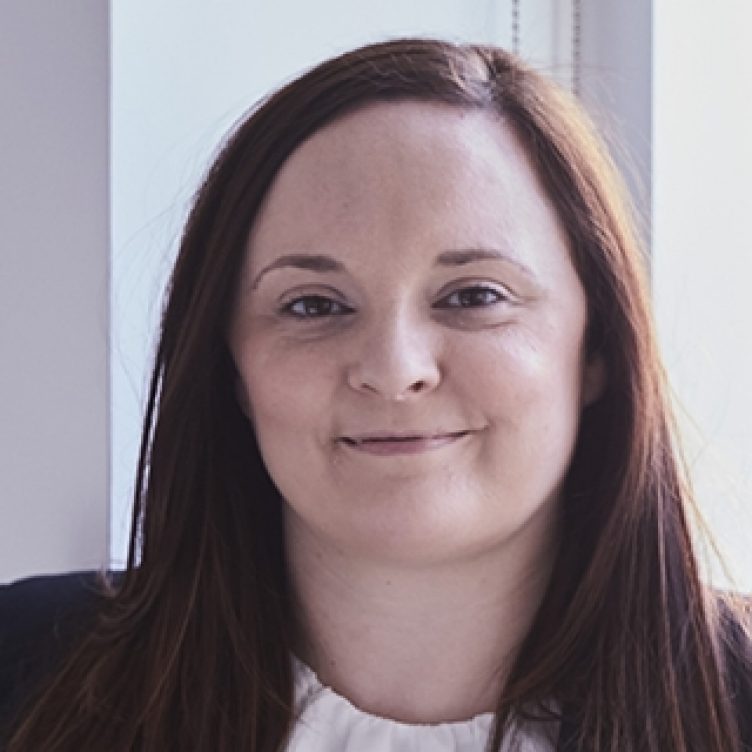