In the recent case of G v C [2020] EWFC B35 (OJ), the judge dismissed a husband and wife’s cross applications to vary a Rose order. Partner Toby Atkinson and Trainee solicitor Alice Russell in our Divorce and Family team examine the decision.

The parties, both in their mid-50s, were married for 27 years before the wife (W) issued divorce proceedings in May 2018. A dispute arose in W’s application for financial remedies in relation to amounts of money, totalling some £7m, which were gifted to the parties by H’s uncle and aunt (U&A) over a period of 17 years. Alongside the divorce and financial remedy proceedings, U&A had brought a claim in Italy against W in an attempt to recover the sums gifted.

The final hearing of W’s application for financial remedies took place in October 2019, during which W and H reached an agreement on the division of their assets. The judge, Recorder Nicholas Allen QC, was invited to approve the terms of the agreement as a Rose order, which he did.

What is a Rose order?

Generally, when parties reach an agreement, the terms of the agreement are finalised in a consent order which is approved and sealed by the court. This is not always possible on the day the agreement is made. In Rose v Rose, the parties reached an agreement, and although the judge approved the terms, there was insufficient time to draw up a consent order before the court closed. Nevertheless, it was determined that in expressing his approval of the agreement, the judge was, in effect, making an order in the agreed terms. A Rose order is, therefore, by definition, “one that is final and binding notwithstanding the fact that it still requires perfection and sealing”.

In the case in question, following the final hearing, the parties were not able to perfect a consent order. The matter returned to court, and both parties made applications to vary the terms of the Rose order.

W sought to have the Rose order varied to require H to provide her with various indemnities, ie that he pay her a lump sum to cover the costs of the Italian litigation and the costs she had accrued since the Rose order was made.

W’s legal team relied on the case of Thwaite v Thwaite, which provides the court with jurisdiction to amend an order where:

First, the judge considered whether a Rose order could, similarly to an ‘ordinary’ order, be varied if the Thwaite jurisdiction is engaged. He confirmed that:

The judge then turned to the question of whether the Thwaite jurisdiction was engaged.

Of note is that H argued that W was unable to say that it would be unconscionable for her to be held to the terms of the Rose order as she had originally agreed them. The judge pointed out that this must be wrong as a general statement of principle because in Thwaite the order had been made by consent yet was still successfully challenged.

The judge found that the Thwaite jurisdiction was not engaged and he was not able to “insert” the orders W sort into the Rose order.

At the same time, H sought:

His application was dismissed.

In relation to the first order he sought, the judge determined that the application was one for U&A to make, not H.

The judge considered that even if the court was wrong on this point, the starting point was that financial remedy proceedings are held in private. He said it was “important that the integrity of the privacy of these proceedings is preserved insofar as it is possible to do so”. Therefore, the public nature of the Italian proceedings weighed against the grant of H’s application.

H also sought disclosure in relation to W’s relationship with her partner and her new business. It was correct, as a general proposition, that W’s obligations of full and frank disclosure continued, at least, until the Rose order was sealed. In respect of the disclosure sought regarding W’s partner, H argued that W was cohabiting with her partner, and this was relevant to the court’s assessment of W’s needs.

W’s written evidence, however, stated that they were not in an established relationship, they were not cohabiting, and there was no financial interdependency. The judge found that he was not in a position to make adverse findings in respect of W’s untested written evidence. Further, the ambit of the disclosure sought was so broad that to grant the relief sought would be disproportionate.

The judge declined to grant the disclosure sought in relation to W’s “new business”, as H had not chosen to pursue the issue at the final hearing.

Accordingly, the applications made by both parties were dismissed in their entirety. 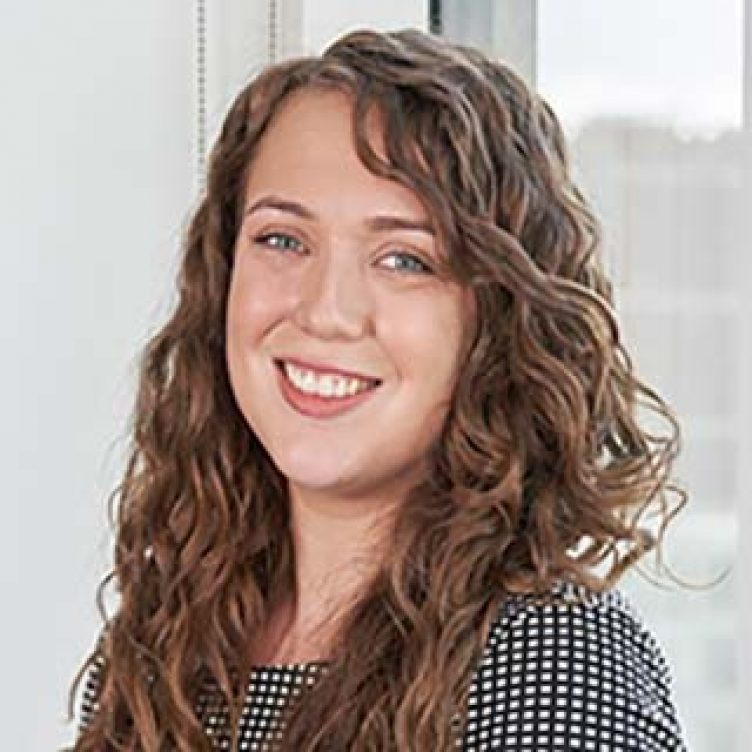