What next for climate change litigation after Shell carbon dioxide emissions ruling?

In a pivotal moment for both environmentalists and corporations around the world, the Hague District Court found that Royal Dutch Shell Plc (“RDS”) owes a duty of care to Dutch citizens to reduce its carbon dioxide emissions, at whatever stage those emissions occur. Thulasy Packianathan and Francesca Berry consider this landmark case and subsequent developments.

The judgment in Milieudefensie et al v. Royal Dutch Shell Plc provides a clear indication that companies, as well as governments, will be defendants in future climate litigation. Indeed, some such cases have already been brought. The RDS case also reflects the broader global consensus that corporations should take responsibility for the emissions across their global supply chains.

Almost 200 countries adopted the Paris Agreement in 2015, committing to reduce global warming to below 2 degrees celsius, and recently agreed the Glasgow Climate Pact at COP26 to keep this goal alive. However, as international agreements bind only states and not private parties, the decision of the Hague District Court came as a surprise.

In response to a claim brought by a group of Dutch NGOs (non-governmental organisations) and thousands of individuals, for the first time, a court ordered a private company (RDS) to slash carbon dioxide emissions associated with its operations and products. By 2030, Shell must reduce these by 45% compared to its 2019 levels (in line with the Paris Agreement). RDS was held responsible not only for its own emissions but also for those emitted by its suppliers and those associated with the end-use of its products.

The Hague District Court found that:

“A person who commits a tortious act (unlawful act) against another person that can be attributed to him, must repair the damage that this other person has suffered as a result thereof.”

The court took account of several factors in its interpretation of the unwritten standard of care, including international human rights treaties (the European Convention on Human Rights (ECHR) and the International Covenant on Civil and Political Rights (ICCPR)). The court cited the earlier landmark ruling by the Dutch Supreme Court in Urgenda Foundation v State of the Netherlands HAZA C/09/00456689 in support of its findings that RDS’s activities violated Articles 2 and 8 of the ECHR, which guarantee the right to life and the right to a private and family life and home.

The court also considered sources of “soft law” in assessing the scope of the unwritten standard of care, particularly the UN Guiding Principles on Business and Human Rights (UNGP). While noting that the UNGP do not impose legally binding obligations, the court considered them to be a suitable guideline due to their content being universally endorsed.

The court emphasised that RDS must take responsibility for all emissions, including those of its group companies, suppliers and end-users. However, RDS was given discretion in allocating reductions across its portfolio, provided its emissions are reduced by 45% in total.

RDS’s reduction obligation was held to be an “obligation of result”, meaning that if the Shell group does not reduce its emissions as required, RDS may be liable for its non-performance. On 20 July 2021, RDS appealed the decision to the Dutch Supreme Court on the basis that the lower court did not take account of its environmental strategy released earlier in the year. However, as the Hague District Court’s decision was stated to be provisionally enforceable, RDS must act now to meet the obligations it imposed pending the outcome of the appeal, which could take several years.

What does this mean for other corporations and the climate change movement?

Since the adoption of the Paris Agreement, there has been a global rise in cases challenging governments and companies on their commitment to the fight against global warming. As the pressure increases on companies and nations to do more, the court’s reasoning in the RDS case could be replicated in climate-related liability claims in other jurisdictions, particularly given the emphasis placed by the court on international treaties and “soft law” in interpreting the standard of care owed by RDS.

Donald Pols, director of Friends of the Earth Netherlands, reacted to the decision by saying:

“This is a monumental victory for our planet, for our children and is a step towards a liveable future for everyone. The judge has left no room for doubt: Shell is causing dangerous climate change and must stop its destructive behaviour now.”

On 8 October 2021, the UN Human Rights Council passed a resolution that recognises that a sustainable environment is a human right. While the resolution is non-binding, the UNHRC’s decision to recognise a human right to a safe, clean, healthy and sustainable environment confirms the human rights basis for climate litigation. In late October, the resolution was the cause of complaints against the Australian government that said the state is failing to act to reduce its greenhouse emissions by 2030. The resolution can be expected to be considered in the appeal of the RDS case as well as future climate change cases.

The European Commission is proposing to introduce mandatory environmental and human rights due diligence requirements for businesses in 2022. Although this would be an EU-wide requirement, it is set to bind companies established outside the EU that have access to the EU market.

These human rights developments will no doubt advance environmental standards as businesses are obliged to use more effective environmental, social and governance (ESG) initiatives.

Despite environmentalists’ optimistic response to the RDS judgment and the increasing number of similar climate-related cases in the pipeline, there is a risk that the targeting of individual companies to hold them to account in this manner could have limited effect. To comply with such rulings and keep shareholders content, companies may reduce their emissions by selling their energy-intensive assets, thus removing them from their portfolios. This will not help prevent global warming as the assets will remain in production.

BP is a clear example. Last year, BP Plc sold its Alaskan oil complex, thereby removing 8 million tons of emissions from its climate ledger. However, carbon dioxide is still being emitted from the Alaskan oil field. Indeed, some commentators expect emissions to rise under its new operator and contribute further to dangerous climate change.

Ultimately, the real change needs to come from society as a whole. Global demand for oil and gas-related products must be reduced to see a true change to our environment. In the meantime, climate-related litigation against both states and private companies will no doubt continue to increase. All eyes of energy-intensive corporations and climate activists alike are focused on RDS’ appeal. 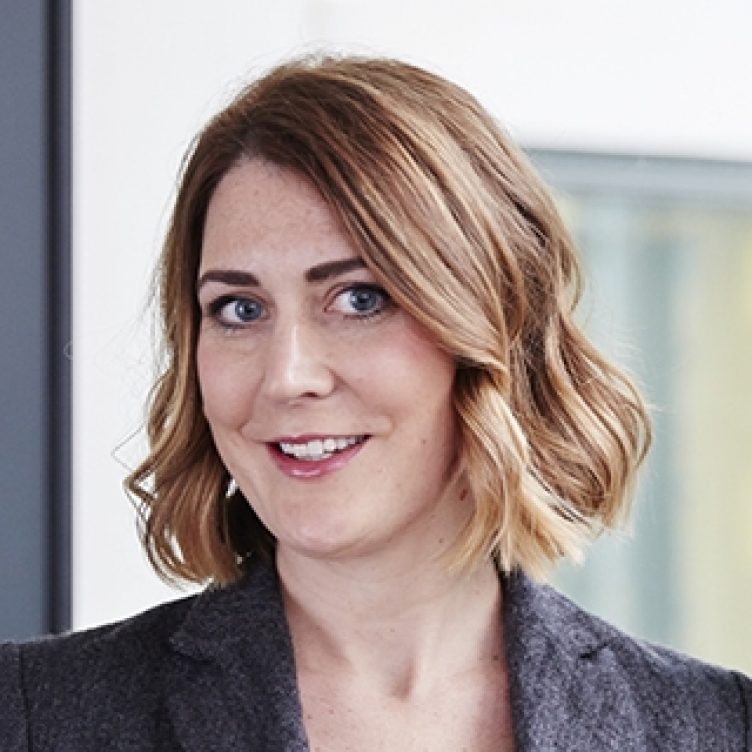 How concerned should UK parent companies be about inheriting the liabilities of their subsidiaries?

COP26 and the workplace: what impact do environmental issues have on employment law?