Head of Competition Litigation Kate Pollock speaks to the Law Society Gazette in a feature looking at the role of the Competition Appeal Tribunal (CAT) post-Brexit.

“Debates concerning the role and procedures of the Competition Appeal Tribunal mirror the UK’s dilemma post-Brexit. Are its excellence, diligence and the quality of its judgments part of Britain’s ‘soft power’ in the world, giving business the confidence in this jurisdiction? Or is the tribunal a brake on the laissez-faire economics that the pro-Leave camp expect to energise ‘Britain in the World’? Certainly, competition law specialists like and respect the CAT, and believe the broad alignment of its principles with EU law smooth the transition to a post-Brexit economy. But influential Conservative voices are among its critics, and with its caseload expected to increase by 40-50%, stretched resources could affect its performance.”

Kate is quoted in the article discussing current activities with collective proceedings:

“Kate Pollock, partner and head of the competition litigation department at Stewarts, notes ‘a significant spike of activity’ this year following the long-awaited Merricks v Mastercard Supreme Court judgment in December which clarified the criteria for certification of collective proceedings. The case is a £14bn claim against Mastercard for alleged unlawful anti-competitive conduct led by Walter Merricks, a consumer representative, on behalf of around 46 million British consumers.

“‘The judgment has unlocked the logjam of [collective proceedings order] applications that had been stayed, in some cases for as long as two years,’ Pollock says. ‘As such, while no claim has yet to achieve certification since the collective proceedings regime was introduced in October 2015, it’s now only a matter of time before that changes and matters start to progress.’”

On the question of Brexit and the extent to which it will affect the CAT, the article says:

“In the area of competition litigation, Pollock expects little practical change, at least in the short-term. She explains that European Commission decisions will continue to be binding evidence of a breach of competition law under the 1998 act provided the commission started its investigation before 1 January 2021 (known as ‘continued competence’ cases). ‘This means that claimants will be able to continue to bring follow-on damages claims arising from up-and-coming European Commission decisions, rather than seeing a sharp cut-off post-1 January 2021,’ Pollock says. ‘As and when commission decisions fall outside the continued competence, which will become the norm within the next few years, claims can still be brought on a standalone basis. While decisions of EU courts may not be binding in those circumstances, we anticipate that the CAT will view them as having strong persuasive authority.’”

Click here to read the full article in the Law Society Gazette. 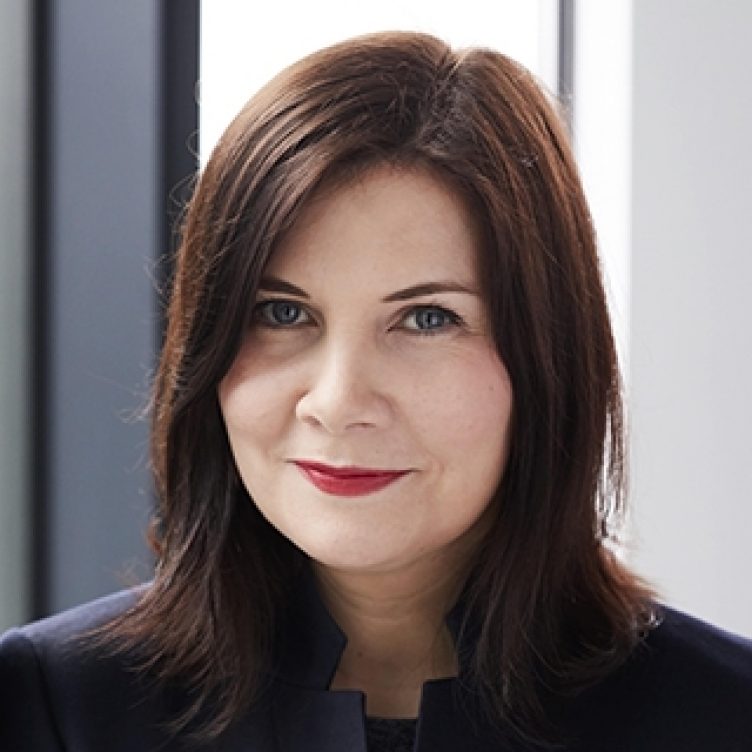