Andrew specialises in complex and high-value personal injury claims. Over his 20-year career he has recovered damages for clients well in excess of £100m. Andrew has a range of experience in relation to liability scenarios, from public liability to road traffic accidents and employer liability claims. Andrew also has experience of litigating sporting accidents. He achieves best outcomes for his clients by adopting a pragmatic and consensual approach to his cases.

Andrew is routinely cited in the leading independent guides to the legal profession, The Legal 500 and Chambers, as a leading practitioner in his field.

Chambers refers to Andrew as “outstanding” and a “very industrious lawyer” who “maintains excellent client relationships and gets truly remarkable results”.

Reported cases which Andrew has acted on include the following

Andrew was educated at St Columba’s College, St Albans and Woodhouse Sixth Form College, Finchley. Andrew obtained a law degree at the University of Nottingham and completed the Legal Practice Course at Store Street, London. Andrew qualified in 1996, specialising in claimant personal injury with a regional firm. Andrew joined Stewarts in 1997 and became a partner in 2003.

Over the past 20 years, Andrew has given presentations to peers and medical clinicians on a wide range of subjects including mental capacity and the Motor Insurers Bureau. Andrew has also co-published several articles in medical journals on the Stewarts Legal Service.

Andrew is a keen cyclist and has competed in a number of long distance sportive events. Andrew also enjoys watching rugby, walking and the theatre. 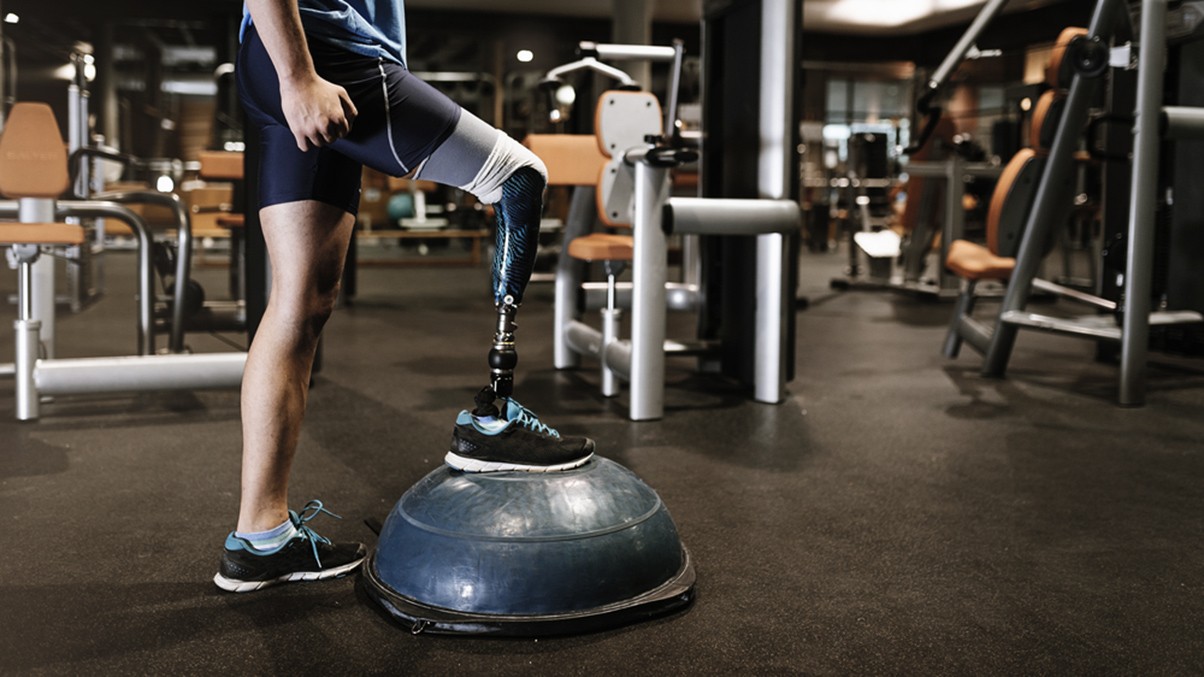 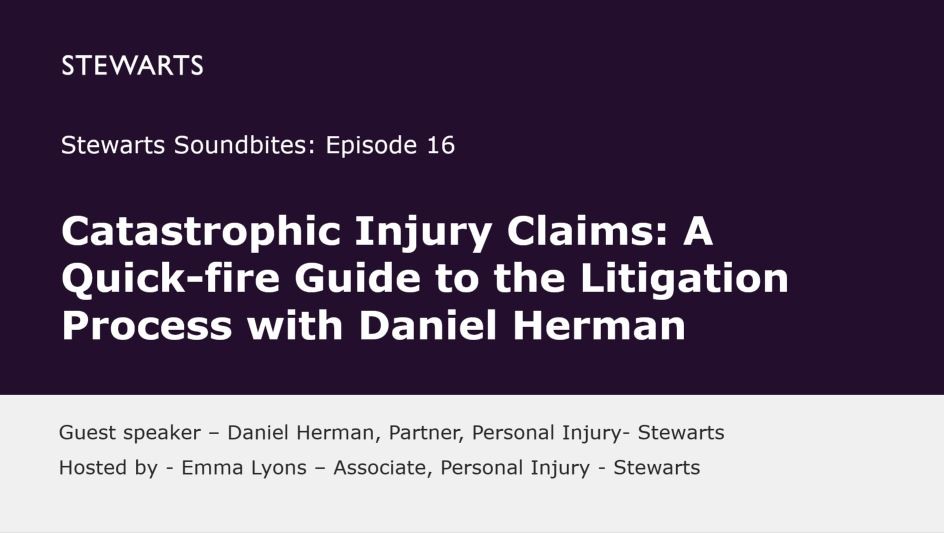