Clare Salmon, a partner in our Personal Injury team, considers the case of Stark v Lyddon, which dealt with apportionment of blame in road traffic accidents. The claimant suffered a severe brachial plexus injury to his right arm during a road traffic collision in Taunton in August 2016. The injury left him with no useful function of the arm and ongoing nerve pain almost three years after the accident. Following a two day liability trial, the claimant was found 70% contributory negligent.

What are the practical implications of the case?

The claimant’s counsel had sought to draw a parallel with the trial judge’s own decision in Hernandez v Acar [2019] EWHC 72 (QB). However, Master Davison considered he must treat that decision with some caution, not only on the ground that it was his own but also because it was under appeal. The apportionment in that case was 60/40 in favour of a motorcyclist who was doing at least 45mph in a 30mph zone (but in circumstances where a safe speed would have been below 30mph). He noted that he said in that case the motorcyclist was doing ‘about double’ a safe speed for the circumstances, but he was only exceeding the actual speed limit by a factor of 50%.

In Stark v Lyddon, Master Davison held that the claimant was doing well over twice the legal limit. Also, the claimant in Hernandez was on a bike that he had picked up that morning and with which he was relatively unfamiliar, and his speed was inadvertent. In this action, the judge found this claimant to be ‘racing’ in a way that was dangerous and irresponsible. He had already alarmed at least one other motorist and, therefore, the claimant ought to bear a heavier share of the blame than the defendant. The judge decided that the proper apportionment was 70/30 in favour of the defendant.

What was the background to the case?

On the 29 August 2016, outside the Toby Carvery pub in Taunton on the A358, the 21-year-old claimant’s Suzuki motorcycle crashed into the defendant’s Mazda CX3 car as she was attempting to turn right out of the pub car park.

The A358 leaving the M5 roundabout is governed by a 40mph speed limit, which becomes 30mph some 15 metres from the western edge of the car park. The claimant was riding his bike at about 70mph. The defendant car driver would have had a clear, unobstructed view of the motorcyclist from the give way lines at the exit of the car park. However, the defendant car driver did not stop at the give way lines at this difficult junction (where the A358 is made up of two carriageways divided by solid double white lines and an area of hatched markings). Instead, she slowed until the front of the car was about two metres in front of the give way lines, from where the view to her right was restricted. She accelerated from there and pulled straight out across the road, resulting in the crash. The claimant motorcyclist tried to brake but was unable to avoid the collision.

The claimant admitted before and during the trial that it was negligent of him to ride his motorcycle at such a high speed as he approached the pub car park and that his speed was a contributory cause of the collision. But, he said, he was there to be seen, and the car driver pulled across his path without looking. The progress of the car as it left the car park and the collision were captured on CCTV.

Following a two-day liability trial, Master Davison held that both parties were to blame for the accident. The defendant car driver should have looked and exercised more caution when she pulled out across the busy road. However, he decided that the claimant motorcyclist bore the greater share of the blame due to his grossly excessive speed, which was more than double the 30mph limit.

The court decided to apportion blame 70/30 in favour of the defendant, resulting in the claimant only receiving 30% of the value of the claim for his injuries.

The claimant has paid a high price for his misguided decision to ride his motorcycle as fast as he did that evening as the judge held both drivers to blame for this accident. The defendant failed to look properly to her right or indicate before she turned across the path of the claimant’s motorcycle (in breach of the Highway Code), and the claimant rode his bike at excessive speed.

The damages the claimant will be awarded in due course will provide for his life-long support, therapy and equipment needs. The amount he will receive is yet to be determined but is likely to be valued at several millions of pounds. As a result of Master Davison’s apportionment, the claimant will receive 30% of the full value of his claim.

This article was first published on Lexis®PSL Personal Injury on 19 August 2019, and can be accessed here (subscription required). 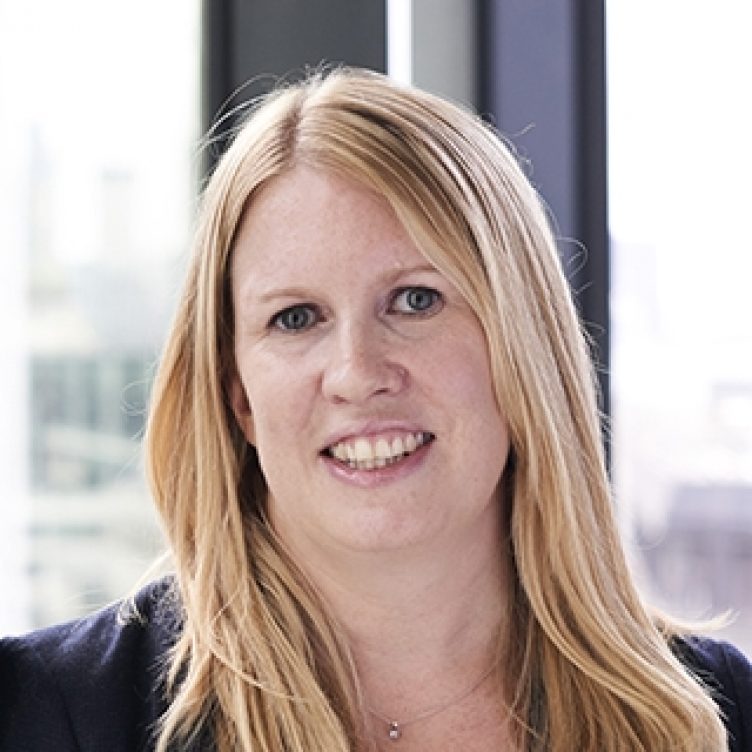