Clare has secured over £100 million in compensation for her clients since joining Stewarts. She is recognised in legal directories for her skill, expertise and empathy in dealing with complex catastrophic injury claims with one impressed client describing her as ‘incredibly attentive and professional, she ensured I was constantly aware of where my claim was every step of the way’. Another client said "I appreciate her calm responses and continued dedication to us as a family".

Clare specialises in catastrophic personal injury claims for claimants involving injuries to the brain, spinal cord and brachial plexus, as well as dealing with fatal accident claims. These injuries have often arisen from road traffic collisions, accidents at work or in public spaces.

Clare is regularly recommended by Chambers and The Legal 500.  In recent editions she has been described as “impressive” and an “insightful and hugely committed” lawyer who shows “real steel” when necessary” and has been recommended “for her tenacious approach and provision of ‘grounded, realistic advice”.

Clare was involved in previously settling what was believed to be the highest personal injury settlement at that time for young Chrissie Johnson, who suffered a serious brain injury in a road traffic collision at the age of 16. The award was likely to be worth more than £17.5 million over the young girl’s lifetime with her receiving part lump sum and annual payments. The case received nationwide press coverage.

Clare trained at Thrings in Swindon qualifying in 2002 before continuing her injury claims work at Boyes Turner in Reading from 2003 until 2005. Clare joined Stewarts in 2005 before being made Partner in 2010, supervising a team of lawyers in the department.

Clare has provided radio and television interviews locally and nationally in relation to some of her work as well as being a regular speaker at industry and in house conferences, including hosting our Inhouse annual Case Managers Training Seminar.

In her spare time Clare enjoys spending time with her young family, music and trying out new cookery dishes. She especially loves to explore new cuisines and restaurants during holidays abroad. 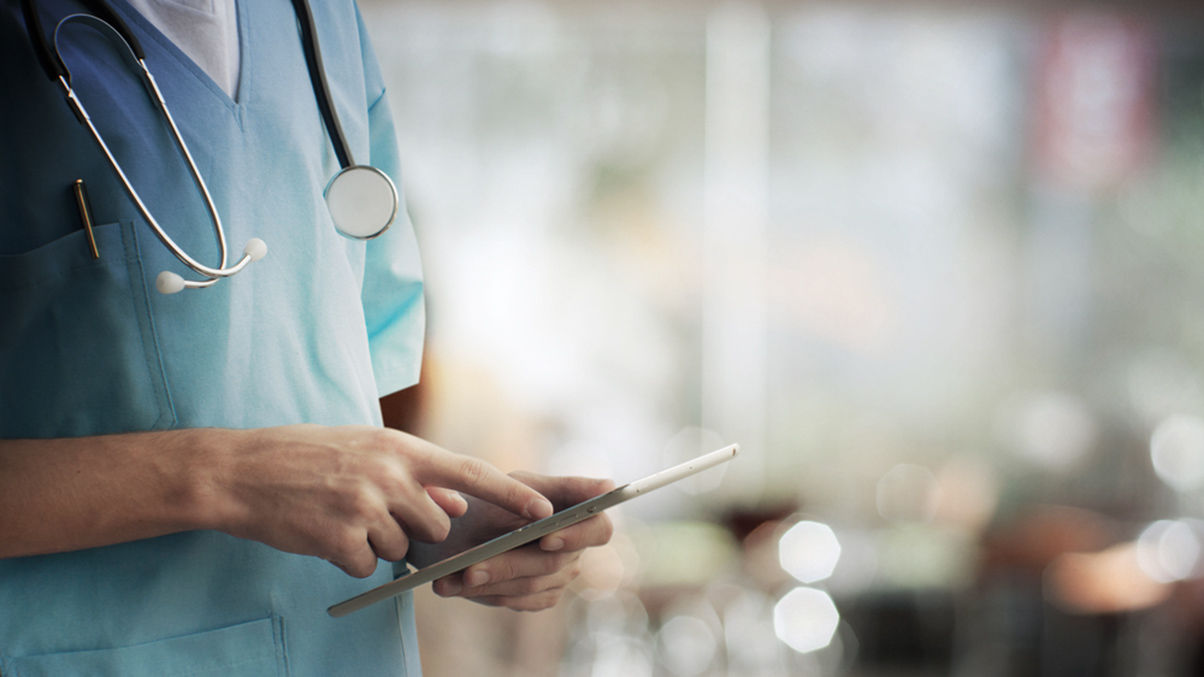 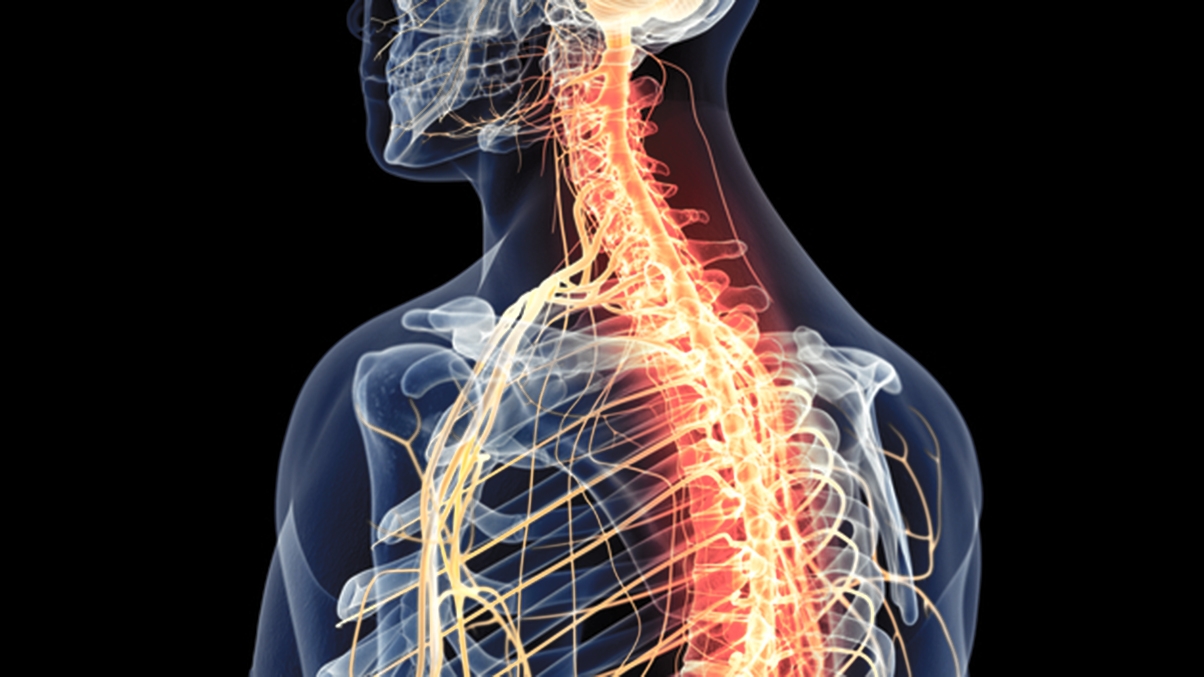 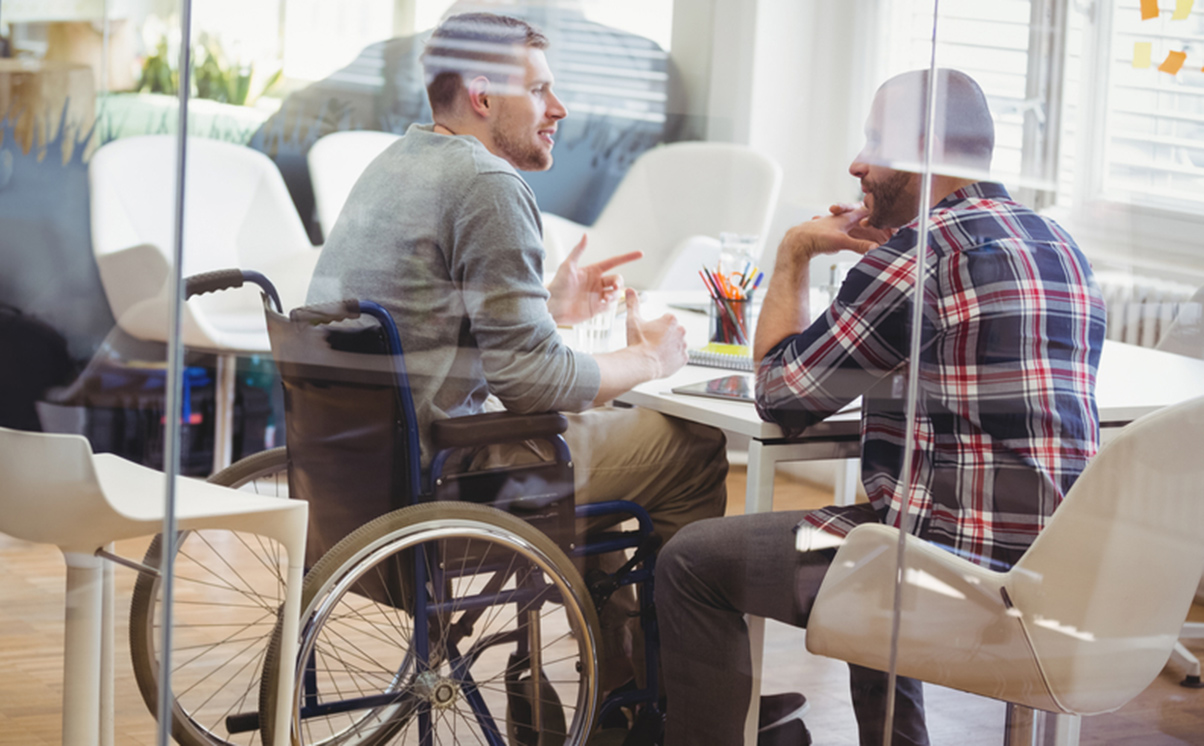 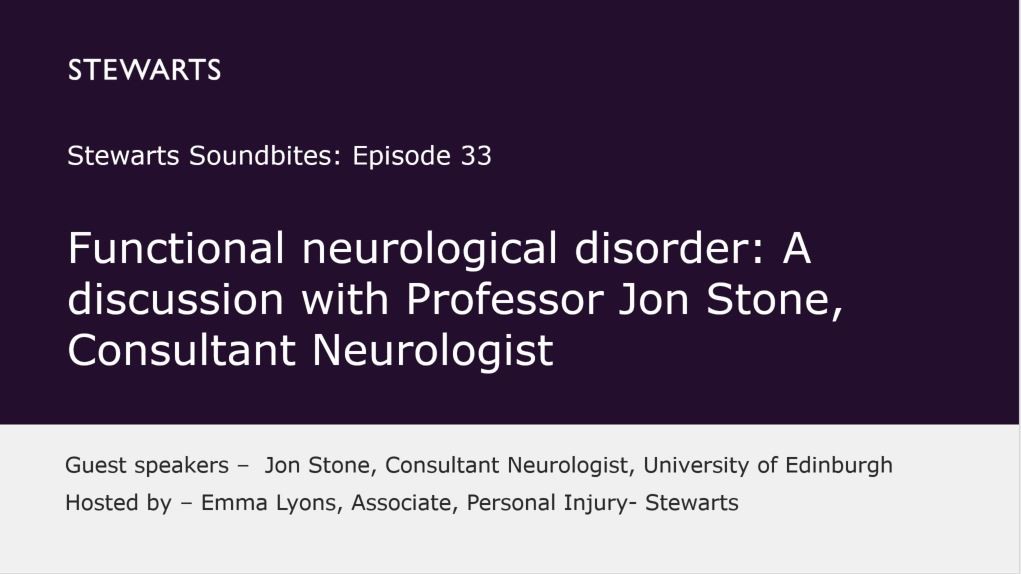 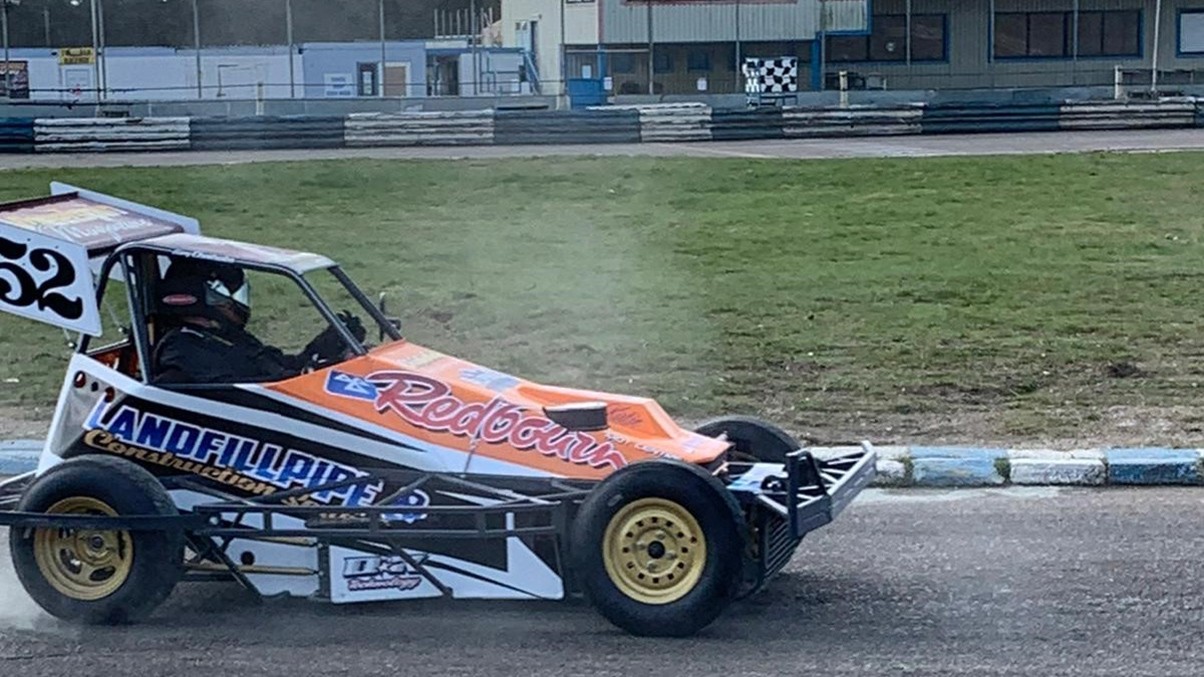 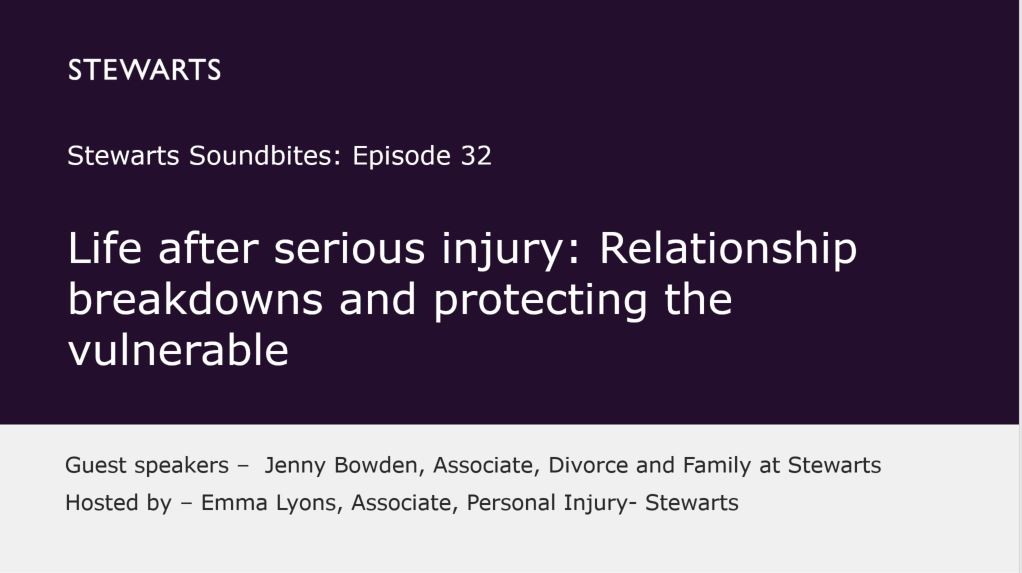