Audit reform: too little, too late?

Global markets are under serious strain and are bracing for further economic headwinds. The risk of corporate failure is high. Set against that backdrop, the government’s introduction of an audit reform bill (albeit in outline form) is welcome.

In the first of a series of blog posts on the audit market, David Pickstone, James Le Gallais, Alex Lerner and Grace Spurgeon consider whether the audit reform bill will deliver much-needed change in a timely fashion and the likely consequences if it does not.

Misfortune never comes singly, but sometimes the occurrence of multiple unfortunate events is not misfortune at all. It is a symptom of market failure. One has only to look at a succession of incidents between 2014 and 2019 to understand the issues facing auditors, audited companies and accountancy firms more generally. For example:

Unsurprisingly, there is consensus in the market that reform is needed.

The long road to reform

Since the collapse of BHS, there have been three major reviews on audit reform, a Department for Business, Energy and Industrial Strategy (BEIS) consultation paper (to which the government has recently published its response) and an outline draft audit reform bill (included in the supporting papers for the Queen’s speech in May 2022).

First, in 2018, Sir John Kingman led an independent review of the FRC to ensure it could fulfil its corporate governance function and to safeguard the reputation of the UK as a world-leading financial and commercial hub. The Kingman Review made 83 recommendations, including replacing the FRC with a new independent regulator, the Audit, Reporting and Governance Authority (ARGA), which would be accountable to parliament.

The Kingman Review was scathing in its assessment of the FRC. It described it as a “ramshackle house”, and, strikingly, the CEO of the FRC, Sir John Thompson, agreed. He accepted that the FRC had been “asleep at the wheel”. He also said: “Were we complicit or in some way responsible for corporate failure? Well, it’s probably arguable that as a regulator we weren’t anywhere near strong enough, we weren’t big enough, and we weren’t transparent enough to make a difference to the system.”

Second, in 2019, the Competition and Markets Authority produced a market study into the statutory audit market, which concluded that, among other things, the Big Four should introduce an operational split between their audit and non-audit businesses to ensure focus on audit quality.

Third, also in 2019, Sir Donald Brydon produced a report into the quality and effectiveness of statutory audit in the UK. His report called for urgent reform to win back public and shareholder confidence in audit and avoid further “unnecessary corporate failures”.

Next, in 2021, BEIS published a consultation paper called ‘Restoring trust in audit and corporate governance’. BEIS’s consultation proposed wide-ranging and major reforms for the audit industry, including:

In early May this year, an outline for the draft audit reform bill was included in the supporting papers for the Queen’s speech. Although detail was lacking, the main elements of the bill were:

Then, on 31 May, the government published its long-awaited response to BEIS’s consultation paper. The government’s response envisages a substantial scaling back of BEIS’s ambitious proposals. Most notably, the scope of the definition of PIE has been significantly narrowed (to £750m or more turnover and over 750 (global) employees). In addition, several proposed measures, such as the requirements for a Resilience Statement, an Audit and Assurance Policy, directors’ statements on steps taken to prevent and detect material fraud and new measures on dividends and distributable reserves, will only apply to PIE companies.

Further, proposals regarding audit purpose, scope and auditor liability have been left for ARGA to implement and/or for the market to shape, while the proposal for establishing a separate professional body for audit has been dropped. However, measures regarding managed shared audits and the operational separation of audit and non-audit businesses have survived.

A lot of (worthy) ink has been spilled in the name of audit reform, and some progress has already been made. For instance:

Despite that progress, and even though reform is now firmly on the legislative agenda, it is difficult to escape the conclusion that inertia for reform has done little to mitigate the risk of litigation, particularly for audit firms. Had reforms been implemented more quickly, they could have offered a degree of protection against the exact sorts of issues that gave rise to the tax scandals and collapses noted above. Add rising inflation, rising energy prices, supply chain disruption, the war in Ukraine and the fact that markets are still dealing with the ongoing impacts of the pandemic and Brexit to the mix, and it would hardly be farfetched to put money on more litigation resulting from the next major collapse or tax scandal. It is more than likely the next one is already brewing.

The reality is that there is no comprehensive plan as to when and how audit reform will be implemented. It is unlikely that legislative reform will be introduced until after June 2023 (albeit some reforms will be implemented without legislation) and ARGA will likely only be established in or after April 2024. Events in the wake of Boris Johnson’s resignation may even further delay legislative reform. What is more, the government’s response to BEIS’s consultation indicates that its appetite for reform has been significantly scaled back.

An opportunity to reform the UK business ecosystem is being passed up. Knowing that a watered-down set of reforms is on the horizon will likely be cold comfort to auditors, investors and other stakeholders caught up in the next major collapse. Audit firms such as Ernst & Young and those in the FTSE 100 that have taken it upon themselves to drive change in their own businesses are to be commended. These companies will likely reap the rewards as a result. However, as far as the market at large is concerned, it looks as though audit reform will ultimately deliver too little, too late. Audit firms in particular are likely to continue to be targeted as the ‘deep-pocketed’ defendants of choice.

Our next article in the series will look in more detail at the sort of claims against auditors that have arisen in recent years and potential areas of litigation in the coming years. 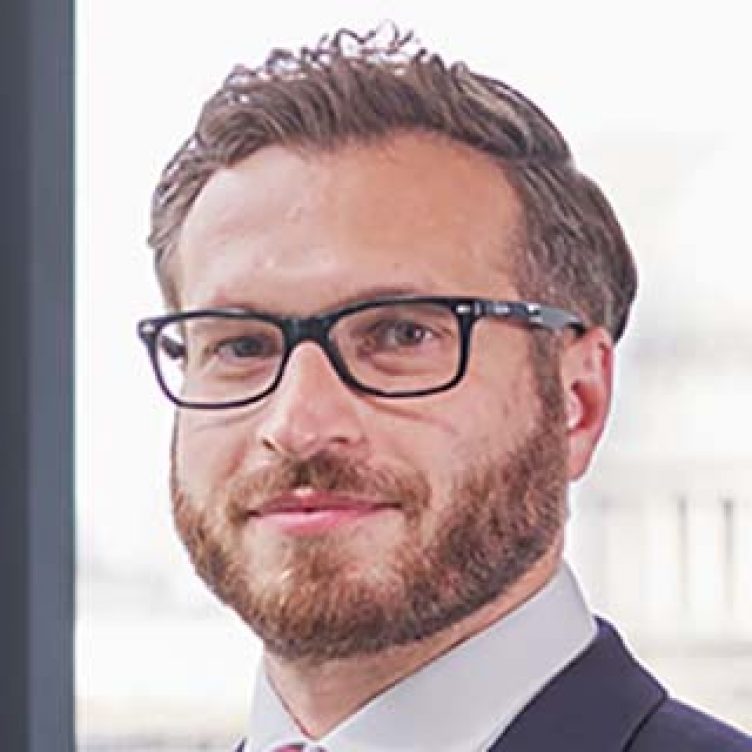 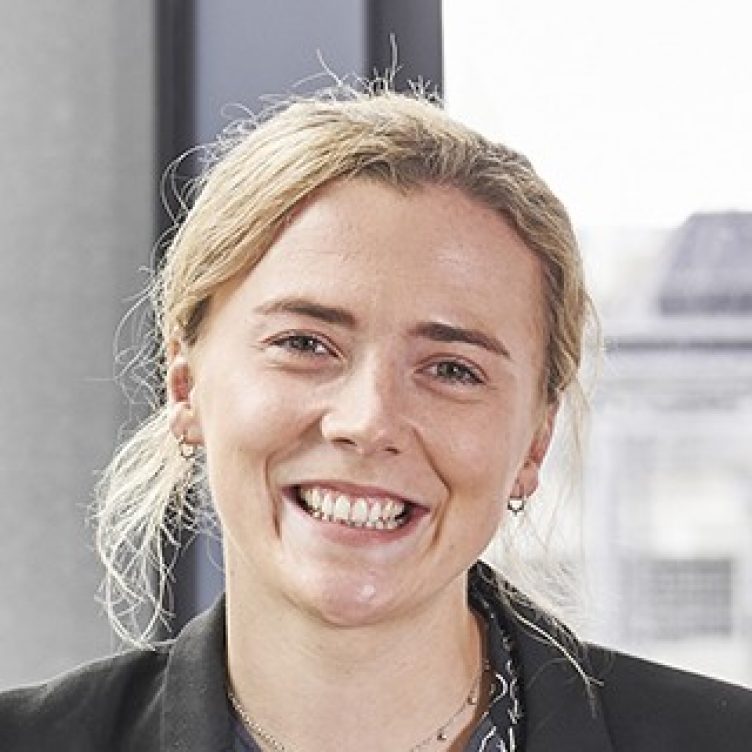