In the recent case of Rattan v Kuwad [2021] EWCA Civ 1, the Court of Appeal found in favour of the appellant wife and restored an order for interim maintenance following the husband’s earlier appeal. Sophie Parris and Ellie Hampson-Jones review the decision and what it means going forward.

The parties married in 2009 while the wife was living and working in Canada with her child from a previous marriage. In 2010, the wife and her child moved to England to join the husband, and the parties later had a child of their own. During the marriage, the wife requalified as a teacher, and the husband worked as an IT consultant. In March 2019, the parties separated. The wife and children remained living in the family home, apart from a short period when the parties’ child lived with the husband.

In July 2019, the wife made an application for interim maintenance (also known as maintenance pending suit (“MPS”)), which is short term financial support pending the final outcome of a case. In her application, the wife set out her income needs, a large portion of which was the mortgage on the family home at a rate of £2,500 per month. After deducting her anticipated teaching income, the wife was left with a shortfall of £2,830 per month. She sought this sum from the husband to enable her to meet her needs until a final order was made. In addition, she claimed a one-off payment of £3,250 for essential repairs to the family home and £650 per month for the parties’ child’s school fees.

In September 2019, the husband filed a statement in response to the wife’s application in which he confirmed that his company ceased operating in August and that he had received no income since. In relation to the money sent to India, the husband said that it had been used to settle debts there. He also set out his own outgoings, which totalled £4,500 per month. In addition, the husband reportedly owed £250,000 to his brother and had director’s loans owing to the company of £300,000.

The wife’s application was heard before Deputy District Judge Morris (“the DDJ”) on 1 October 2019.

The DDJ found mainly in the wife’s favour. The judge ordered that the mortgage on the family home be switched to a fixed-rate deal, saving £600 per month and reducing the shortfall in the wife’s monthly outgoings to £2,200 per month. The DDJ also ordered that the husband should meet the parties’ child’s school fees of £650 per month. However, the DDJ rejected the wife’s claim of £3,250 for repairs to the family home as it had not been substantiated in evidence. The wife was, therefore, awarded monthly MPS payments of £2,850.

In relation to the husband, who said he could no longer work, the DDJ commented that his position was confusing and unclear. The judge failed to understand why he could no longer work and found his response in relation to the funds sent to India to be unsatisfactory. With regard to his own outgoings, the DDJ found that the husband could save the £1,500 he spent each month in rent by moving to the parties’ second property, which was untenanted.

The husband was unhappy with the decision of the DDJ and appealed on a number of grounds. His primary focus was on what he regarded to be the DDJ’s deficient financial analysis. He claimed that the DDJ had failed to analyse the wife’s budget, including identifying which parts were reasonable and essential expenditure. He also said the DDJ had failed to analyse his own budget and needs and made assumptions about his financial resources.

The appeal was heard before His Honour Judge Oliver, who considered that the wife had included items within her budget that were not classified as short term needs, such as house insurance and car tax.

This view will not be surprising to practitioners who often spent time preparing interim needs budgets with a forensic and critical lens. Practitioners are keen to ensure that an applicant cannot be criticised later down the line and that the budget prioritises “essential” and “immediate” needs.

The judge, therefore, allowed the husband’s appeal due to what he considered to be three fatal errors in the original decision:

While the judge acknowledged there was a need for maintenance, he failed to make an order to replace the original.

The wife appealed the judge’s decision on the basis that the DDJ had taken the correct legal approach by undertaking a “broad assessment” of what was reasonable maintenance in accordance with the legislation (s22 of the Matrimonial Causes Act 1973). The appeal was heard before Lord Justice Moylan and Lady Justices Macur and Asplin, who allowed it on the basis that it “raised an important point of principle as to the approach which the court should take to the determination of an application for maintenance pending suit”.

The key elements of the Court of Appeal’s decision were:

The wife’s appeal was, therefore, upheld, and the order of the DDJ reinstated.

Partner Richard Hogwood, says: “MPS applications, unlike certain other financial remedy applications, can carry punitive cost consequences for applicants. Historically, this has meant that practitioners have approached interim budgets with great diligence (and corresponding costs for their clients) to ensure that their clients are successful in any application brought for interim maintenance. This judgment signals a new, broader brush approach. Accordingly, this judgment will require real consideration by applicants and respondents to MPS applications alike.” 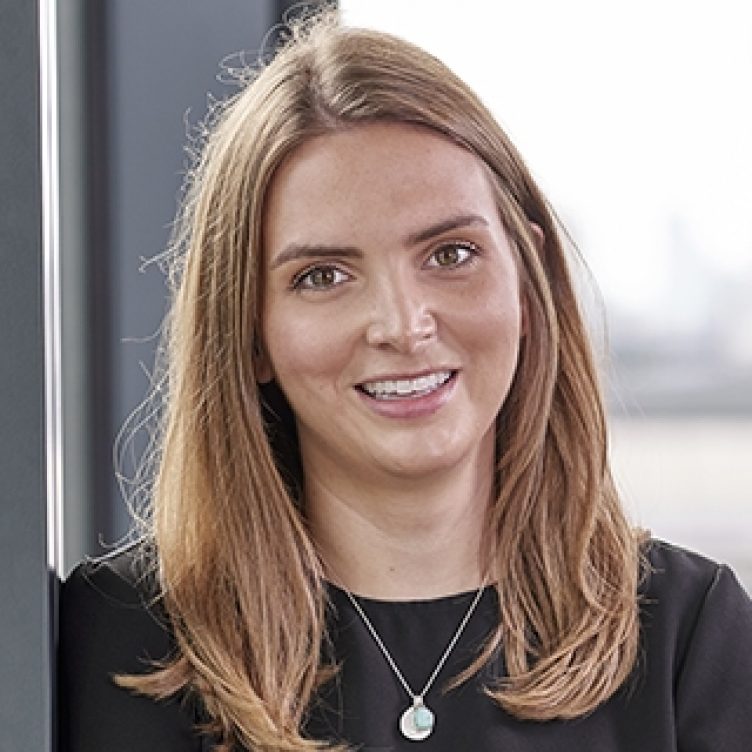