How do you end a same-sex marriage or civil partnership?

The Civil Partnership Act 2004 enabled same-sex couples to have their relationship formally recognised under the law. In 2013, same-sex marriages were legalised by the Marriage (Same-sex couples) Act 2013, and in 2014, those already in same-sex civil partnerships could convert their partnership into a marriage.

There is, however, one key difference: same-sex couples are unable to rely on the fact of adultery where same-sex infidelity has occurred. The reason for this is that the historical legal definition of adultery under English law is “voluntary sexual intercourse between a man and a woman who are not married to each other but one or both of whom is or are married”. In other words, adultery only relates to extramarital sexual relations between two members of the opposite sex.

Given that relationships between same-sex couples have been recognised under law for some time, this definition is out of date. Although reform has been called for in recent years, the main family law issue under the spotlight is the move towards no-fault divorce, which happily comes into force this April.

Showing that a same-sex relationship has irretrievably broken down

Until the definition of adultery is addressed under law, same-sex couples must rely on one of the other four facts listed under the Civil Partnership Act 2004 or Matrimonial Causes Act 1973 to show that the relationship has irretrievably broken down. These are:

If the application for divorce or dissolution is uncontested, the court will acknowledge the statements made in the application and accept that the relationship has irretrievably broken down. The court will then issue either a decree nisi in divorce cases or a conditional order in dissolution proceedings. Neither of these court orders means the marriage or civil partnership has ended. However, they confirm that the court has accepted there is sufficient evidence and reason for it to grant a full divorce or dissolution, pending the final stages of the procedure.

Six weeks and a day after the pronouncement of decree nisi or conditional order, the petitioner can apply for the decree absolute (divorce proceedings) or final order (dissolution proceedings). This is the final stage of the process and officially ends the marriage or civil partnership. The timeline for any divorce or dissolution is often much longer than six months and one day due to the interplay between these proceedings and any financial proceedings. How long it takes varies greatly, and much depends on the facts of each case.

On a final note, the procedure set out above is the only option for couples currently going through a separation, as has been the position for some time. However, from 6 April 2022, couples will be able to bring their marriage or civil partnership to an end on a “no-fault basis”. This is something that family practitioners have been championing for many years in the hope it will bring less animosity to the divorce or dissolution process.

Find out more about financial provision in civil partnerships. 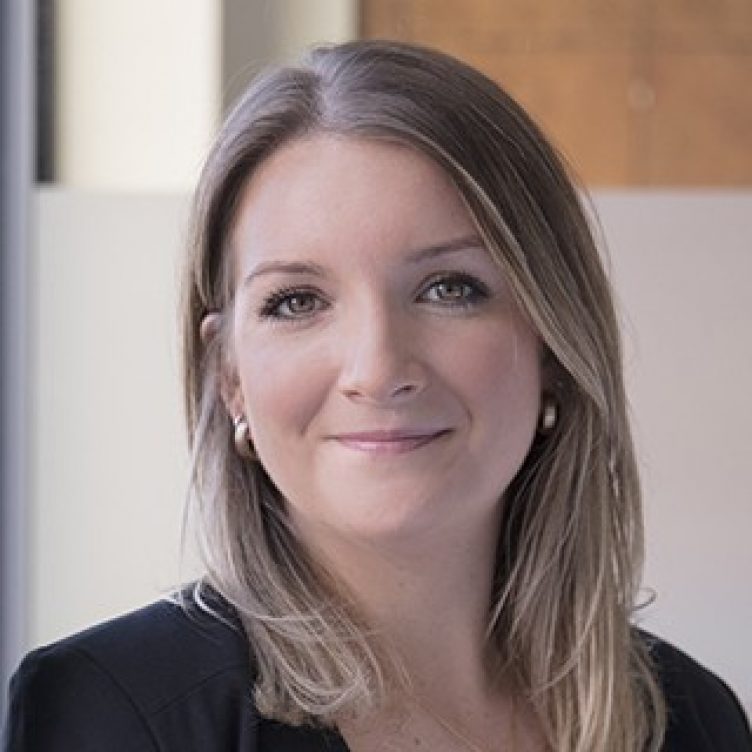