Over the past 12 months, there has been much media coverage regarding reforming this country’s divorce system. To date, concerns about protecting the sanctity and institution of marriage have prevented the law from keeping up with the modern family and changing societal values. However, following the high profile case of Owens v Owens the government  proposed changes to legislation in September 2018. Stewarts took part in the consultation on these changes, and here, Lucy Gould discusses the proposed legislation and its historical context.

Our current divorce framework provides for an adversarial, accusatorial process that promotes conflict between divorcing parties in an already sensitive and often hostile situation. The proposed reforms in the Divorce, Dissolution and Separation Bill 2017-19 are welcomed. They offer a simplified approach to divorce, which, importantly, provides an opportunity for reconciliation, removes the existing fault-based requirements and allows for joint applications.

A short history of divorce

Until the mid-19th century, the only way to divorce your spouse was through a private act of parliament. Divorce through the courts was first introduced into England and Wales by the Matrimonial Causes Act 1857.

The idea of one party being at fault has been either an option or a requirement in obtaining a divorce since this time. Until 1969, a divorce could only be obtained if the party asking for the divorce could prove their spouse was at fault. The Divorce Reform Act 1969 introduced for the first time an option for divorce that does not rely on fault and instead on a period of separation, albeit the amount of time required is argued by most in the profession to be excessive. This was carried over into the Matrimonial Causes Act 1973, which remains the legislation on which we currently rely.

Despite reform to other areas of family law such as the introduction of same sex marriage in 2014, the requirements for a divorce have remained mostly untouched since 1969. No fault divorce was first legislatively contemplated in Part 2 of the Family Law Act 1996; however, it was never implemented and has now been repealed.

England has been slow to keep up with the rest of the world in implementing no fault divorce. Our counterparts in Australia, Canada and Germany (among others) all adopted a no fault divorce approach at some point between 1960 and the year 2000.

The law as it currently stands

To obtain a divorce in the UK, the parties must have been married for at least one year. The only ground for divorce is that the marriage has irretrievably broken down; this is proven by one of the following five facts:

Currently, the overwhelming majority of divorces proceed on the fact of ‘behaviour’.

The impetus for reform

While members of the family law profession have been advocating for change to divorce legislation for decades, the case of Owens v Owens inspired renewed pressure from the profession and brought the matter to the forefront of parliament’s mind.

In that case, the Central Family Court in 2016 refused to grant Mrs Owens a divorce even though it found that her marriage had irretrievably broken down as she had failed to satisfy the court that her husband had behaved in such a way that she could not reasonably be expected to live with him. Both the Court of Appeal in 2017, and the Supreme Court in 2018, upheld the first instance decision. In the Supreme Court decision, the majority expressly invited parliament to “consider replacing a law which denies Mrs Owens a divorce in the present circumstances”. Mrs Owens will have to wait five years from the date of the parties’ separation until she meets the current criteria for divorce.

In September 2018, after the Supreme Court’s decision in Owens v Owens, the government released a consultation paper ‘Reducing family conflict: Reform of the Legal Requirements of Divorce’. The consultation ran for 12 weeks and received more than 3,000 responses.

The key policy objectives for the proposed reform were to ensure that the decision to divorce remains a considered one, with sufficient opportunity for reconciliation, and to reduce family conflict where divorce is inevitable. The government’s principles for reform are “to make divorce law consistent with the non-confrontational approach taken in wider family law and to recognise that a legal process that does not introduce or aggravate conflict will better support adults to take responsibility for their own futures and, most importantly, for their children’s futures”. The government has acknowledged that the current state of divorce law does not promote these principles.

On 9 April 2019, the government announced its intention, through a published response to the consultation, to proceed with planned changes to divorce legislation. The proposed framework is as follows:

On 12 June 2019, the Divorce, Dissolution and Separation Bill 2017-19 was introduced into parliament. The bill mirrors the recommendations in the government’s response to the consultation. The bill is currently at the report stage in the House of Commons; a date is yet to be set for the third reading of the bill. The government expects the bill to receive a smooth passage through parliament, with cross-party support. However, if parliament is prorogued as the Prime Minister is currently planning, unless special provision is made to ‘carry over’ the bill, it will not progress any further and will need to be reintroduced into parliament in the next session.

The proposed reforms to divorce will be mirrored for the dissolution of civil partnerships and judicial separation.

What does this mean for our clients?

The reforms will assist in reducing hostility between parties and provide opportunities for parties to collaboratively and amicably end their marriage. The positive effects will be felt not just by the parties to a marriage, but, importantly, by their children. The reforms should also reduce costs for divorcing parties as it eliminates costs which might otherwise be incurred negotiating the terms and/or basis of the petition and/or dealing with cross-petitions. 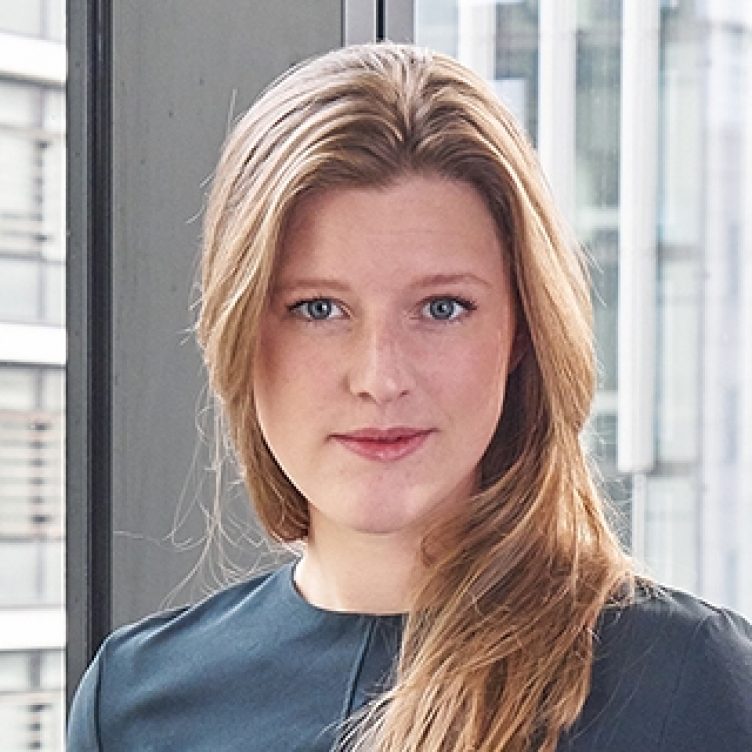 Does High Court decision bring an end to forum shopping in divorce proceedings?