There was a fascinating array of presentations by international speakers covering a range of topics, including ‘Resilience’, ‘Useful things you didn’t know about the law in another jurisdiction’, ‘Influencing and changing the law’, ‘Privacy rules’ and ‘Capacity’. We touch upon some of these topics below.

These panels included several lawyers from eastern European countries who, as one panel member observed, are often not so well represented in such discussions.

The differing approaches to key aspects of family law were illuminating. For example, Yordanka Bekirska explained that in Bulgaria the concept of shared parental rights is not recognised such that commonly one separated parent will have the children with them the majority of the time, say 26 days a month, while the other parent will only have them for two weekends. We can contrast this with Eniko Fulop’s description of the position in Romania, where joint parental rights are vital and there is typically a fierce battle to obtain sole custody.

We may well have a lot to learn from the Lithuanian legal system, where mediation has been mandatory in family cases since January 2020. Simona Ambroziūnaitė explained that parties must engage in mediation, and only if that does not result in an agreement can they apply to court. It would be interesting to explore further whether such a mandatory process has more teeth than the Mediation Information and Assessment Meetings required in England and Wales before issuing financial remedy or children proceedings.

A special mention to Ukraine

There must be a special mention to Iryna Moroz, who spoke with such bravery and hope about the impact the war has had on family law in Ukraine. Her presentation resulted in a standing ovation and a room full of eyes brimming with tears.

It was explained that despite the ravages of war, there have been a rising number of newly registered marriages, with over 100,000 weddings since the war began. This has been facilitated by those in military units or hospital being able to give their consent to the registration of the marriage online or via video conference. There have also been approximately 100,000 children born in Ukraine since the beginning of the war. With so many psychological changes, it was poignantly observed that the population may feel there is no time to wait to make such important life decisions.

Devastatingly, many children have become orphans but the government has introduced a simplified procedure for such children to live with relatives or live abroad in a safe territory. Whilst international adoption is not prohibited per se, it is practically impossible at the moment whilst the war continues. There was also an interesting question posed as to how a court in England would evaluate the return to Ukraine of a child currently living in England in the case of abduction. It was noted that the provisions of the Hague Abduction Convention would come into play and in particular that a defence to abduction can include proving that there is a grave risk that the child’s return would expose the child to physical or psychological harm.

Another area discussed was privacy rules and the enforceability of non-disclosure agreements. Jamie Kennaugh noted that this was a particularly relevant topic for our jurisdiction given the current emphasis on ‘open justice’ spearheaded by the President of the Family Division, Sir Andrew MacFarlane. In essence, it is a question of balancing competing human rights: the right under article 6 of the European Convention on Human Rights (ECHR) to a fair and public hearing, the article 8 right to respect for family and private life, and the article 10 right to freedom of expression.

Lukas Deppenkemper made it clear that in Germany, family proceedings are kept very private for married couples. In contrast, Larry Ginsberg explained that there is a great deal of transparency in California. For example, the tabloid news website TMZ has offices in the courthouses in Los Angeles, ready to report particularly on high-profile family matters. It was observed that divorcing parties are encountering an extremely emotional and difficult time in their life, which can be exacerbated by press intrusion.

Lawyers on the panel discussed ingenious ways to protect their clients’ privacy. In relation to non-disclosure, the use of a ‘carrot’ rather than a ‘stick’ approach sometimes used in France and California was particularly illuminating, as relayed by Frances Goldsmith and Larry Ginsberg. For example, it could be agreed that one party would receive a set amount of money each month so long as they abided by the terms of the non-disclosure agreement. This could be seen as a more effective route to ensure compliance, given that non-disclosure agreements are notoriously difficult to enforce.

Overall, it was an extremely informative and well-attended conference that enabled us to broaden our connections with international family lawyers who, given the multi-jurisdictional nature of our work, so often play a role in advising our clients.

The Divorce and Family Law Podcast

Season Two of the Stewarts Divorce and Family Podcast is underway, with the ten-episode season concluding in 2023.

The podcast series features leading lawyers from our Divorce and Family department and covers a wide range of topics to help individuals, advisors and others understand and navigate the many issues that can arise between a couple on separation.All released episodes of the podcast (including Season One and the ‘No Fault Divorce’ special episode) are available now to listen to below as well as on all leading podcast hosting platforms including Spotify, Apple Podcasts, Amazon, Google Podcasts, Stitcher and Deezer. Subscription to the podcast is also available on each platform. 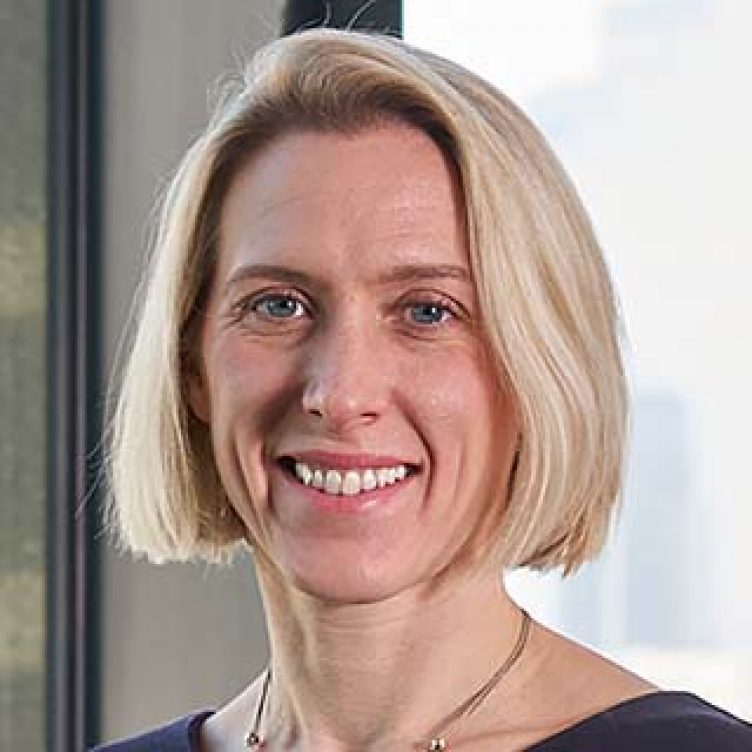