International fraud: how long can you bring claims for in multiple jurisdictions?

The High Court has refused an application to adjourn a challenge to its jurisdiction in an international fraud case on the basis that to do so would delay the challenge for up to two years, which it considered to be too long. In a finely balanced decision, the court was concerned that an adjournment might deny the defendants the right to challenge the court’s jurisdiction under the lis pendens rules. It would also have allowed the claimant to maintain two claims in two jurisdictions for longer than it considered reasonable.

Victims of international commercial fraud spanning multiple jurisdictions are often faced with difficult decisions about where to commence their claim. They know that defendants accused of fraud will fight tooth and nail to block such claims on all bases, with a challenge to the relevant court’s jurisdiction often being one of the most hard fought.

It is also common for civil fraud claims to co-exist with criminal investigations or prosecutions being pursued by authorities in one or more jurisdictions. As well as uncovering helpful material on which claimants with relevant access rights might base their claims, in many civil law jurisdictions claimants can pursue civil claims within those criminal proceedings.

That is exactly what the Federal Republic of Nigeria (FRN) did in Italy against Royal Dutch Shell and ENI, the Italian oil major. The FRN alleges that it granted an oil prospecting licence to Shell and ENI in 2011 as a result of bribes paid by or on behalf of Shell and/or ENI to various FRN officials. In December 2017, an Italian prosecutor commenced criminal proceedings against Shell and ENI in Milan. In March 2018, the FRN joined as a civil claimant in those proceedings.

In December 2018, the FRN also issued civil proceedings against various Shell entities (Shell) and various ENI entities (ENI) in the English court, ie after joining the Italian proceedings as a civil party. Shell and ENI challenged the jurisdiction of the English court on various bases, including under the ‘lis pendens’ (which translates as ‘pending legal action’) provisions in Articles 29 or 30 of the Recast Brussels Regulation (and/or the equivalent provisions of the Lugano Convention).

Article 30 provides (among other things) that where “related actions” are pending in the courts of different Member States, any court other than the court first seised “may” stay its proceedings.

The jurisdiction challenge was due to be heard in April 2020 but, upon learning that a decision was expected to be made in the Italian proceedings by December 2020 at the latest, the FRN immediately applied to have the challenge rescheduled for January 2021. The FRN considered it highly desirable that the Italian decision, and the basis for it, be available to the English court when determining the lis pendens arguments. Shell supported the FRN’s application but ENI objected.

ENI argued that it would be prejudiced if its jurisdiction challenge was postponed until after the decision in the Italian criminal proceedings. This was because both ENI and Shell were bringing challenges under Article 29. Being based in England, Shell was also the only “anchor defendant” through which the English court’s jurisdiction could potentially be established. Accordingly, if the Article 29 challenge was successful, the proceedings against all parties would have to be dismissed.

The FRN said that an adjournment of the jurisdiction challenge would not prejudice ENI. This was because, if the Article 30 challenge succeeded, the result would initially be a stay of the English claim until after the final determination of the Italian proceedings anyway, with a further order potentially being made after that to make the stay permanent.

Although it considered the issues were “finely balanced” and noted that there was “a tension, if not an outright conflict” in the case law, the High Court rejected the FRN’s application. This was primarily on the basis that it was at least arguable that ENI would lose its right to challenge jurisdiction under Article 29 if the Italian court (ie the court first seised) had already given its judgment.

The fact that the adjournment would have left ENI’s jurisdiction challenge unresolved for up to two years also appeared to concern the court.

Understandably, the court felt this conflict was not an issue that it could resolve at this interlocutory hearing. However, it felt it would be wrong to permit the application if that risked compromising ENI’s jurisdiction challenge in the manner alleged.

That was the case even though the FRN offered an undertaking (which ENI rejected) not to deny ENI the opportunity to challenge jurisdiction under Article 29 or 30. The court held that even with such an undertaking the effect of an adjournment would be to allow the FRN to maintain two sets of proceedings in respect of the same essential facts in two different jurisdictions for longer than is reasonable and “for as long as it needs to decide which of the proceedings are likely to most favour its interests”.

This, combined with other factors (including the fact that an adjournment would leave a gap in the court’s diary unable to be filled), outweighed any legitimate desirability in waiting for the Italian court’s verdict.

Implications of the decision

There remains ambiguity in the English case law as to when parallel proceedings first brought in a court outside England will be deemed to have ended for the purposes of the lis pendens rules. Until that is resolved, there are likely to be further disputes of this nature, particularly in the context of international fraud claims.

It is also clear that the English court was concerned not to allow a defendant’s jurisdiction challenge to go unheard for as long as two years. If the delay caused by the adjournment had been shorter, say less than a year, it is possible the court may have permitted the application. That said, the court was also reluctant to allow a claimant to effectively ride two horses without challenge.

Finally, the Recast Brussels Regulation will no longer apply in the UK after 2020, following the UK’s exit from the EU. However, the decisions discussed above are still likely to be relevant as the UK applied on 8 April 2020 to accede to the 2007 Lugano Convention, the provisions of which are very similar.

At the time of publishing this article, the High Court has very recently handed down its decision regarding Shell and Eni’s jurisdiction challenge itself, apparently declining jurisdiction on lis pendens grounds.  The Federal Republic of Nigeria has indicated an intention to appeal.

You can find further information regarding our expertise, experience and team on our Fraud and Commercial Litigation pages. 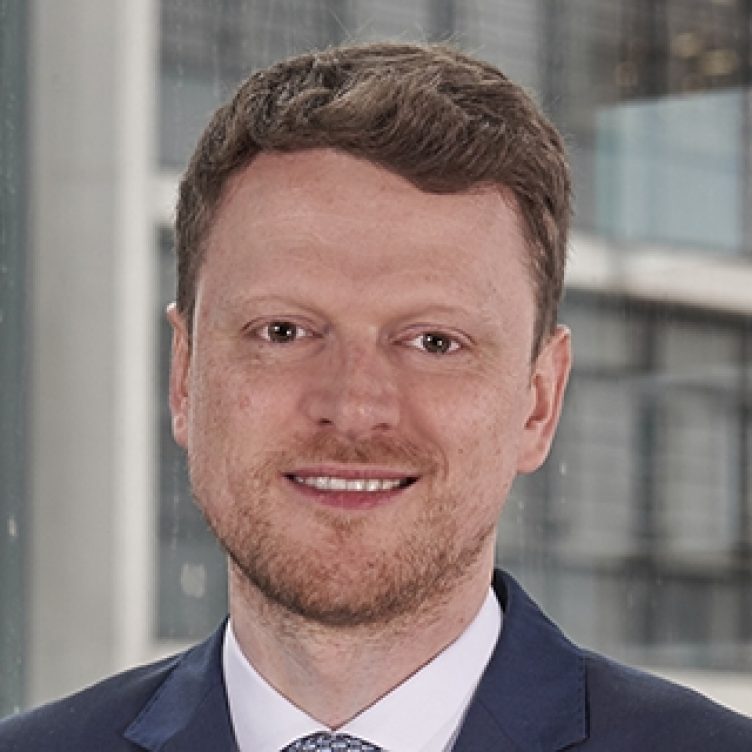 Judicial treatment of the three-limbed test to challenge jurisdiction