To coincide with World Mental Health Day on 10 October 2018, the medical indemnifier for all of the hospital trusts in England and Wales, NHS Resolution, has published a new report, Learning from suicide-related claims. Hugh Johnson looks at the findings from the report.

The report focuses on a snapshot of claims (both those concerning suicide and attempted suicide) between 2015 and 2017. In that period, Stewarts were instructed in four attempted suicide claims where the claimant had sustained serious life-changing injuries.

Among the core issues identified in the NHS Resolution report are failures to adequately assess risk, and communication failures in intra-agency working. Indeed, the above cases all included similar allegations of negligence. Sadly, this may be an inevitable symptom of overstretched NHS mental health provision, which has historically been underfunded.

Most concerning, however, is the report’s conclusion that adverse outcomes are not investigated properly. “Serious incident (SI) investigation was generally poor and did not focus on systemic issues” with the obvious result that “the recommendations arising from SI investigations were unlikely to reduce the incidence of future harm”.

It was noted that most investigations merely focused on policy compliance rather than why incidents had occurred or why policies had not been complied with. Worse still, just 10 of the investigations reviewed (from over 100) included details as to how the SI report would be shared nationally so that other NHS providers could learn from the investigation. Whilst the reports were no doubt shared within the trusts concerned, this is an obvious failing. Unless information is disseminated, there is little reassurance that best practice will be adopted, and preventable deaths and serious injury will not reoccur.

The report from NHS Resolution is to be welcomed, highlighting as it does, recurrent themes in mental health claims where it is clear that there is a rising level of claims and similar errors are being repeated. It is to be hoped that progress will be made to avoid serious injuries in this most vulnerable group of patients.

You can find further information regarding our expertise, experience and team on our Mental Health Claims page. 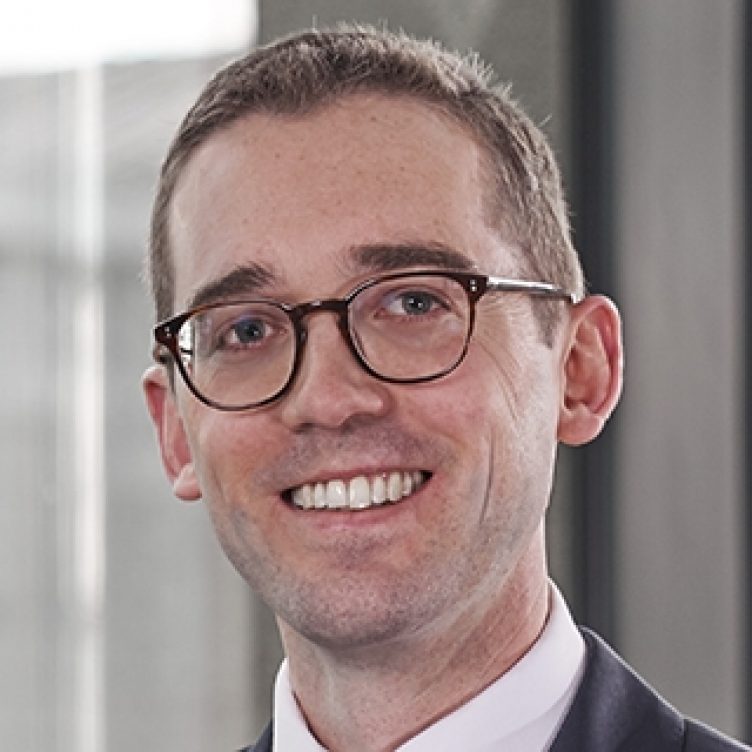 Mental health in the workplace – at the front of employers’ minds?

Substantial damages recovered for injuries sustained in a suicide attempt