Following Sir Andrew McFarlane’s report on transparency in the family courts in 2021, the objective of increased openness by virtue of a “major shift in culture and process” has been well documented.

Mr Justice Mostyn has found himself at the centre of these developments in recent financial remedy cases, but in Gallagher v Gallagher (No. 1) (Reporting Restrictions) [2022] (Gallagher), he has attempted to draw a line in the sand in what he says will be his “last judgment of substance” on the subject of anonymity. Charlotte Sanders and Ben Connor evaluate his statements.

The husband relied on five grounds in support of the sought reporting restriction order (RRO):

In BT v CU [2021], Mr Justice Mostyn indicated his future intention to publish financial remedy judgments without anonymisation. He returned to this theme in A v M [2021], setting out his view that there is no “right” to anonymity in financial remedy cases. In Gallagher, Mr Justice Mostyn again emphasised the importance of open justice and referenced Jeremy Bentham’s famous quote: “Where there is no publicity there is no justice.”

Mr Justice Mostyn went on to clarify the correct interpretation of Family Procedure Rule 27.10, which provides that almost all family proceedings are to be held “in private”. He said the rule does not impose confidentiality as to the facts of the case or go beyond the provision of partial privacy “at the hearing”. He continued: “In my judgment the mantra ‘we have always done it this way’ cannot act to create a mantle of inviolable secrecy over financial remedy proceedings which the law, as properly understood, does not otherwise recognise.”

Mr Justice Mostyn rejected the argument that an anonymised judgment would achieve sufficient transparency if the media were able to report the facts of the case. He also dismissed the idea that it would achieve greater transparency than a published judgment with a confidential annex. He further set out that the possible indirect identification of minor children is insufficient to justify an RRO. In his view, the embarrassment and distress that publicity causes to litigating parties is an appropriate price to pay. Also, the threat of using public proceedings to blackmail a party into settling also represents an invalid argument against publicity.

Notwithstanding his general position that an RRO amounts to a derogation from the principle of open justice, Mr Justice Mostyn recognised that in “exceptional” circumstances with “strict justification” the undertaking of a balancing exercise may rationalise the conclusion that the right to privacy should prevail against openness.

In this case, he made a limited RRO, prohibiting the naming of the children, their schools and where they live. He also imposed a restriction on the reporting of certain aspects of the legal advice received by the husband in relation to the Irish proceedings, which could otherwise expose him to serious jeopardy or unfairness.

By underlining the unprincipled nature of the standard anonymisation of judgments, this decision reaffirms the movement towards increased transparency in the family courts. While certain limited restrictions were justified in this instance, Mr Justice Mostyn emphatically rejected arguments that financial remedy proceedings held in private should automatically lead to restrictions on reporting. The only legal consequence of a private hearing, therefore, is that members of the public cannot physically attend.

Whilst it is likely that parties will be successful in keeping details in relation to their children anonymous, Mr Justice Mostyn is clear that the public has a legitimate interest in being able to access these judgments, and it is hoped that a more open family justice system will increase standards and foster public confidence.

Mr Justice Mostyn stressed that he would not be commenting further on the issue of anonymity and that he would “leave it to others to determine [if he is] right or wrong”.  Whether other members of the family judiciary agree with his approach remains to be seen, particularly given the cornerstone that privacy has played in family proceedings to date. The debate concerning increased transparency is not new, and it seems unlikely that this decision will prove to be the final word on the matter. 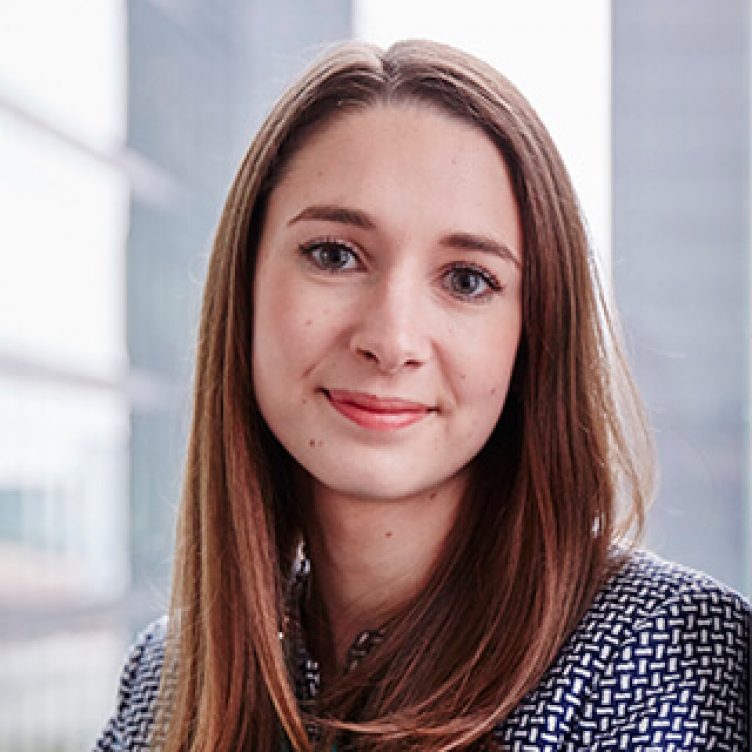 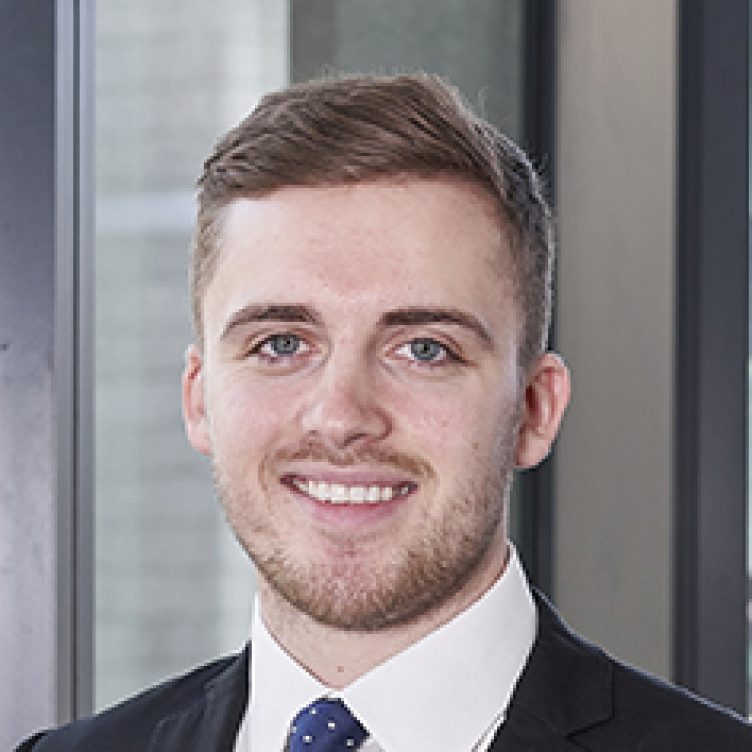 No fault divorce explained on the Stewarts Divorce and Family Podcast