The issue of transparency in family law proceedings has been the subject of debate for some time. According to Sir Andrew McFarlane, the President of the Family Division, that debate was, for several decades, left to stagnate in “the ‘Too Difficult’ box” of the family judiciary’s agenda.

To address the issue, the President published a report in October 2021 calling for greater openness in family proceedings. Lucy Swinton examines the report and a subsequent judicial report relating to transparency in financial proceedings.

For those unfamiliar with the transparency debate, the competing policy drivers are simple. On the one hand, there is the need to safeguard the privacy of parties who turn to the courts for help with intimate financial disputes. On the other hand, there is the need to ensure that public confidence in the family court is not eroded by the veil of mystery that has, to date, been thrown over most family judgments.

The report by the President, titled ‘Confidence and Confidentiality: Transparency in the Family Courts’ endorses a “new norm” of reporting, which, it is hoped, will go some way to bolstering public confidence in the Family Court. However, whilst reform is typically synonymous with progress, there is concern amongst family practitioners that this move towards transparency could be a step back for parties and their families insofar as the prospect of one’s intimate personal affairs making newspaper headlines could deter people from seeking proper recourse through the courts.

It is no secret that the rare reporting of family cases and routine anonymisation of judgments has, historically, favoured the everyday litigant. Most parties have been able to attend court confident in the expectation that the outcome of their case would remain private. While some high profile litigation has been subject to press intrusion, often the finer details of those cases have, nevertheless, been shielded from public scrutiny. This, the President says, has created a “largely closed court system”, where the public is given “no account of how the court operates”, leading to accusations of “secret justice”.

Concerned by the limited scope of openness, the President’s report seeks to demystify the inner workings of the Family Court. Not only does the report encourage family judges to publish more of their judgments, it also states that the “time has come” for accredited media representatives and legal bloggers to be able to report publicly on what they see and hear when attending Family Court hearings.

Mr Justice Mostyn and His Honour Judge Hess have since launched a consultation aimed at bringing greater transparency to financial proceedings. In doing so, they suggest introducing a standard reporting permission order (“RPO”), which would allow journalists access to key documents in financial remedy cases. It would also permit the publication of any details heard at the hearing or read in the court papers. This would include the parties’ names, their photographs and a broad description of the factual, evidential or legal issues in the proceedings, including the settlement proposals made by the parties.

Though the outcome of the consultation is pending, the unravelling of routine anonymisation in financial proceedings has already begun. In BT v CU [2021] EWFC 87, for example, Mr Justice Mostyn concluded that the practice of anonymising such judgments should be “abandoned”. In that case, Mr Justice Mostyn initially allowed the publication of the full judgment, granting anonymity only to the parties’ children. He subsequently granted anonymisation to the husband and wife, but only due to the following specific facts of the case:

That Mr Justice Mostyn ultimately granted the parties full anonymity should by no means be characterised as a boycott of the President’s calls for transparency. On the contrary, Mr Justice Mostyn unequivocally endorsed the impetus towards greater openness in family (and in particular, financial) proceedings, concluding his judgment by saying: “My default position from now on will be to publish financial remedy judgments in full without anonymisation, save that any children will continue to be granted anonymity. Derogation from this principle will need to be distinctly justified by reference to specific facts, rather than by reliance on generalisations.”

The future of transparency rulings

In the subsequent case of A v M [2021] EWFC 89, Mr Justice Mostyn again stressed the “vital importance of transparency”. Like BT v CU, the A v M proceedings began well before the President’s report was published. Mr Justice Mostyn, therefore, allowed the full anonymisation of the judgment to recognise that the parties had approached the hearing with the “confident expectation that journalists would not attend and that the judgment would be anonymised”. He nevertheless reiterated his default position (as set out in BT v CU (above)). Responding to claims that his decision in BT v CU “snatched away an established right of anonymity”, he stated that he does “not believe that there is any such right”.

As can be seen from the report and the recent case law that follows it, the direction of travel is clear; family judgments will be increasingly exposed to public scrutiny. It is yet to be seen how these developments will influence parties’ willingness to pursue financial relief through the courts. It may be that these reforms will drive litigants away from the court system in search of the private courts where anonymity prevails.

“The acceleration towards transparency and open court is significant. Clients should be alive to the impact that these reforms will have on their privacy (or lack thereof) in financial proceedings. Arguments that one started proceedings historically with a reasonable expectation of privacy will not survive for very long in this new environment.

Stewarts are well equipped to advise those with privacy concerns and have long been providing solutions to clients to shield and protect their privacy before this shift in landscape occurred.”

For more on this topic, please see Emma Hatley’s article for Tatler. 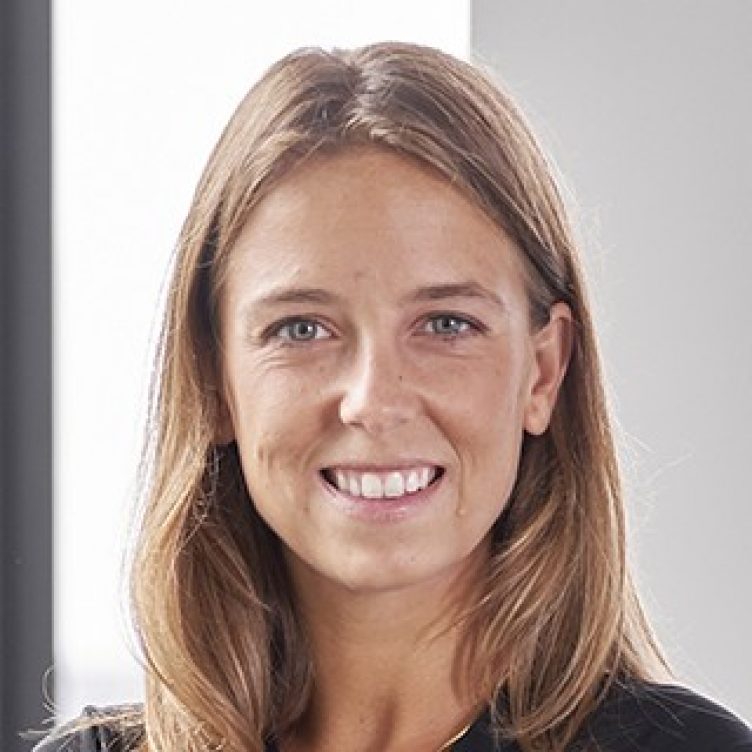 How successful has the Family Court been in staying open for business during the Covid-19 crisis?