The Privy Council has handed down judgment in the joint appeals in Wen-Young Wong and others v Grand View Private Trust Company Ltd.

The case centres around two trusts settled by two brothers 20 years ago. The brothers, who came from a modest family background, had over five decades built a group of companies now known as the Formosa Plastics Group (“FPG”), which is one of the largest business conglomerates in Taiwan.

They established two trusts (among others) known as the Global Resource Trust (“GRT”) and the Wang Family Trust (“WFT”). The GRT was a discretionary trust for the benefit of individual members of the family, while the WFT was a purpose trust for purposes including the perpetuation of FPG and charitable purposes but conferring no benefit on family members.

In 2005, the trustees of the GRT transferred the entirety of the trust assets to the WFT. The effect of this was that assets which had been settled on a trust for the benefit of members of the Wang family could no longer benefit members of the Wang family. The trustees made this transfer relying on powers within the GRT trust deed to add or remove “any person or class or description of persons” to the beneficial class of the trust.

One Appellant, Winston Wong (“Winston”), challenged the trustees’ actions in the Supreme Court of Bermuda, seeking summary judgment. His application was successful but the decision was overturned on appeal to the Bermuda Court of Appeal.

Winston and Tony appealed to the Privy Council, which is the final court of appeal for Bermuda (and many other jurisdictions) against that decision, albeit on different grounds. Winston contended that the transfer of assets to the WFT should be set aside on the basis that the transfer violated the substratum rule in that it altered the fundamental character of the trust. Tony argued that it should be set aside because it contravened the proper purpose rule, which is that trustees must exercise a trust power for the purpose for which is has been granted. In the context of the WFT, Tony argued that the proper purpose was to benefit the Wang family beneficiaries.

The Board found that the trustees had exercised their powers for an improper purpose because the manner in which they did so deprived the beneficiaries of benefit from the trust rather than furthering their interests. Therefore, the transfer of assets was found void.

Comments from the Privy Council

The Board made a number of helpful comments which will assist trust practitioners in future cases:

These findings, as well as the more general clarification given by the Board in relation to the operation of the proper purpose rule, will be of interest to practitioners and academics in all trust jurisdictions.

“We are pleased with this significant win before the Privy Council. The clients appreciate the dedication and efforts by the legal teams consisting of excellent lawyers in Taiwan, Bermuda and England, who worked seamlessly as one team, which contributed to this successful outcome.

We believe this Privy Council judgment not only provides guidance on the proper scope of the trustee’s powers in Bermuda and the wider common law world, but also will have significant impact on the emerging trust law jurisprudence in Taiwan.”

“This is one of the most eagerly anticipated judgments of recent years. In a unanimous decision, the Privy Council has gone back to basics and focussed on the fundamental duties owed by trustees to their beneficiaries. The Board was clear that trustees must always act for the proper purpose for which their powers exist. Here, the overriding purpose of the trust was to benefit the settlors’ descendants, so transferring the trust assets out of the trust was found to be improper and void.

Practitioners were particularly interested in the question of the existence of an absolute ‘substratum’ rule. Although ultimately that issue was not the basis of the Board’s conclusions, the trust industry will no doubt be pleased to have an answer to that question.”

“This is a resounding success for Tony and his family. The Privy Council in rejecting the substratum rule as an absolute principle has confirmed the orthodox and long established principles applicable to trusts and fiduciaries.

Discerning the intended purpose of a power of addition and exclusion is to be determined in the context of a trust and the circumstances surrounding it. In this case, the addition of a new trustee and the exclusion of beneficiaries was found to deprive those beneficiaries of any possibility of benefit under the trust.  The Privy Council has found that the trustee could not validly use its powers of addition/exclusion to destroy the interests of beneficiaries. In so doing the challenged decision was made for an improper purpose.

This is a welcome outcome for Tony and his family.”

“I am delighted that the Privy Council has allowed Tony Wang’s appeal. The judgment provides very important and welcome guidance on the question of the purposes for which trustees must exercise their powers and is of considerable significance to trustees and their advisers.”

STEP reported on the case resolution on 15 December. “The Privy Court’s verdict agreed with appellants Tony Wang that the transfer contravened the rule that trustees must exercise a trust power for the purpose for which is has been granted,” the article notes. “The trustee could not validly use its powers of addition or exclusion to destroy the interests of beneficiaries. This principle is not confined to cases involving reprehensible conduct.” 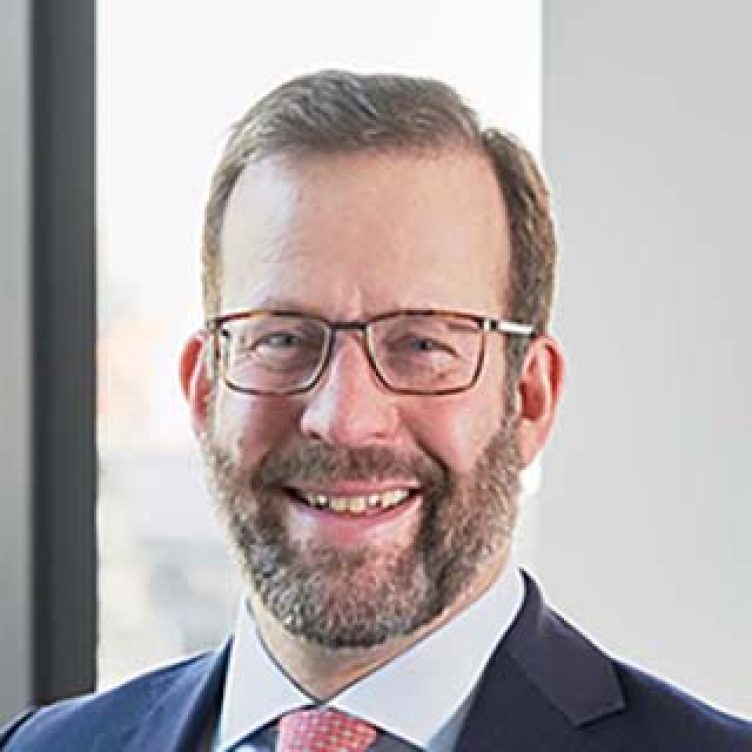