What can divorced parents do if they disagree when choosing a school for their child?

Choosing a school can be one of the most difficult decisions a parent makes, but it might become even more complicated if they are separated from the child’s other parent. Head of Divorce and Family Stephen Foster spoke to Tatler about the options available to help resolve disputes over schooling, in an article reproduced here. Senior Associates Trevona Hettiarachchi and Rosie Stewart addressed the topic with Luxury London: you can read that article in full at this link.

Schooling is a tough enough decision even if you are happily married. For separating or divorced parents the decision has the potential to be even more complicated.

There are all the usual considerations – state or private (including whether private might lead to positive discrimination of your child in future university applications), boarding or day, Ofsted ratings, reputation and sports facilities, to name but a few. Separated parents can add to that list issues such as proximity of schools to each home, the cost and who is meeting it, and the often inherent emotional complexity of making co-parenting decisions with an ex.

Thankfully court proceedings are not the only way to resolve a choice of school disagreement between separated parents.

It goes without saying that the most effective way to co-parent and to make tough joint decisions, such as choice of school, is for separated parents to be able to have an honest and measured conversation with each other. The reality, however, is that in the aftermath of the breakdown of a relationship, particularly in the early stages when emotions are still raw, this is not always possible.

This is where a trained family mediator can be invaluable. The mediator will listen to both sides and facilitate a constructive dialogue between the parents. They may also may speak with the child directly, depending on their age and if the parents agree.

If mediation works (and it often does), it can provide separated parents with a swift and amicable resolution that avoids the cost and stress of adversarial court proceedings.

Another option to resolve schooling disagreements is to set up a private hearing known as an Early Neutral Evaluation (ENE).

The parents and their solicitors will agree on who to appoint as the “neutral” (normally a retired judge or a practising barrister). Each side will present their case and the “neutral” will then give his or her view on the likely outcome were the issue to be determined by a judge in court proceedings.

This view is without prejudice (it cannot be referred to in subsequent court proceedings or arbitration) and, although it is not binding on the parties, will usually be a highly effective way of encouraging separated parents to reach an agreement.

Understandably, the overloaded and underfunded family court system does not prioritise disputes between parents over which private school to send their child when they do not have enough court time to deal with cases of serious child abuse. So, if time is of the essence (and it often is with school choices, particularly with the window between offers being made by schools and the deadline for acceptances being tight), separated parents can agree to arbitrate.

The saying goes that the difference between arbitration and court is akin to the difference between medical treatment you might receive under the care of the state and as a private patient. Whilst the procedure (and therefore the outcome) may be the same, the experience is different. You have to pay for your qualified arbitrator of choice (again, often a retired judge or practising barrister) but in return you will get a much earlier date for the hearing at a venue of your choice and your arbitrator will be fully engaged in the issue in hand without having to deal with other cases on the day.

As with a court’s decision, the arbitrator’s determination is binding, meaning the parents can be certain the issue will be resolved at the hearing (whereas mediation and ENE require the parties voluntarily to reach an agreement).

Only in circumstances where mediation has failed and one or both parents will not agree to ENE or arbitration, is it really necessary to fall back on court proceedings and this route should be a last resort.

Going to court: Rosie and Trevona in Luxury London

Speaking to Luxury London, Rosie Stewart and Trevona Hettiarachchi noted that a court will only grant an application – made via a Specific Issue Order or a Prohibited Steps Order – if the parents have attempted mediation first.

The benefit of taking the matter to court is that you end up with a binding decision which will provide both parents, and the child, with a definitive resolution to the conflict. The downside is that court proceedings could get costly. If the matter proceeds all the way to a final hearing there will likely already have been three separate court hearings at a significant cost to both parties. It may also take several months for the court to list a final hearing, which leaves the family in a state of prolonged uncertainty.

The court must consider what is known as the ‘welfare checklist’ set out in the Children Act 1989. This includes the ascertainable wishes and feelings of the child; the child’s physical, emotional and educational needs; the likely effect on the child of any change in their circumstances; any harm the child has suffered or is at risk of suffering; and how capable each of the parents is of meeting the child’s needs.”

Trevona added this: “My most recent experience of a schooling application involved a high achieving child who was sitting their 11+ examinations and while the parents were able to shortlist the secondary schools of choice, they were unable to agree an order of preference pending offers. In the end, having prepared statements and with a matter of weeks to go until the hearing, the child did not receive an offer for the father’s preferred school, so consented to the mother’s choice. It was technically a ‘win’, but bittersweet as the child was completely aware of the conflict involved.” 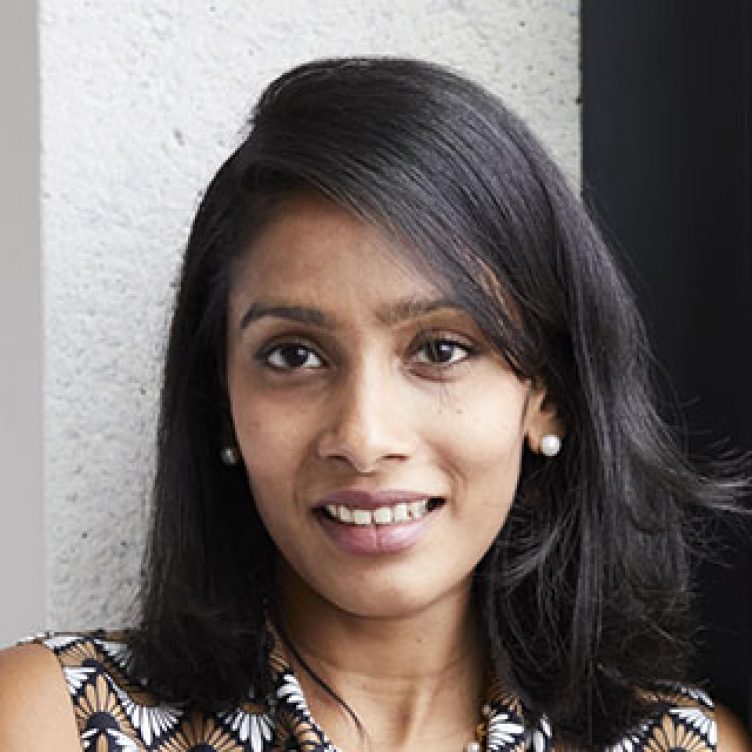 Taking the fight out of separation: proposals by the Family Solutions Group to support families