James is an Associate in the International Arbitration department. He trained at Stewarts, and in that time gained a varied experience assisting businesses and high-net-worth individuals in a range of disputes. He now supports clients – many of them based overseas – with their complex arbitration and litigation matters.

James has worked for overseas and domestic corporates, individuals and national governments in arbitrations under the Rules of the LCIA, the SCC, and the SCAI.

He has also assisted parties bringing claims in the High Court, the First-tier Tribunal (Tax), the Administrative Court, and the Employment Tribunal.

A portion of James’s work involves risk-advisory advice for clients, often before the commencement of a formal dispute process.

Prior to joining Stewarts James worked in the Education sector (for a HE/FE performing arts institution) and for a boutique capital project fundraising consultancy.

James plays the trombone in a variety of styles for various ensembles. He also loves cinema, visual art, long-distance walking and half marathons.

Universal Credit: how a recent Court of Appeal decision could help disabled claimants and their families 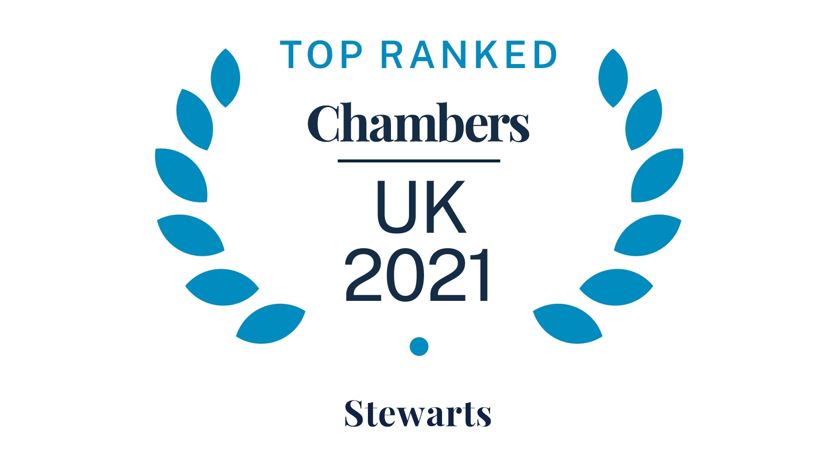 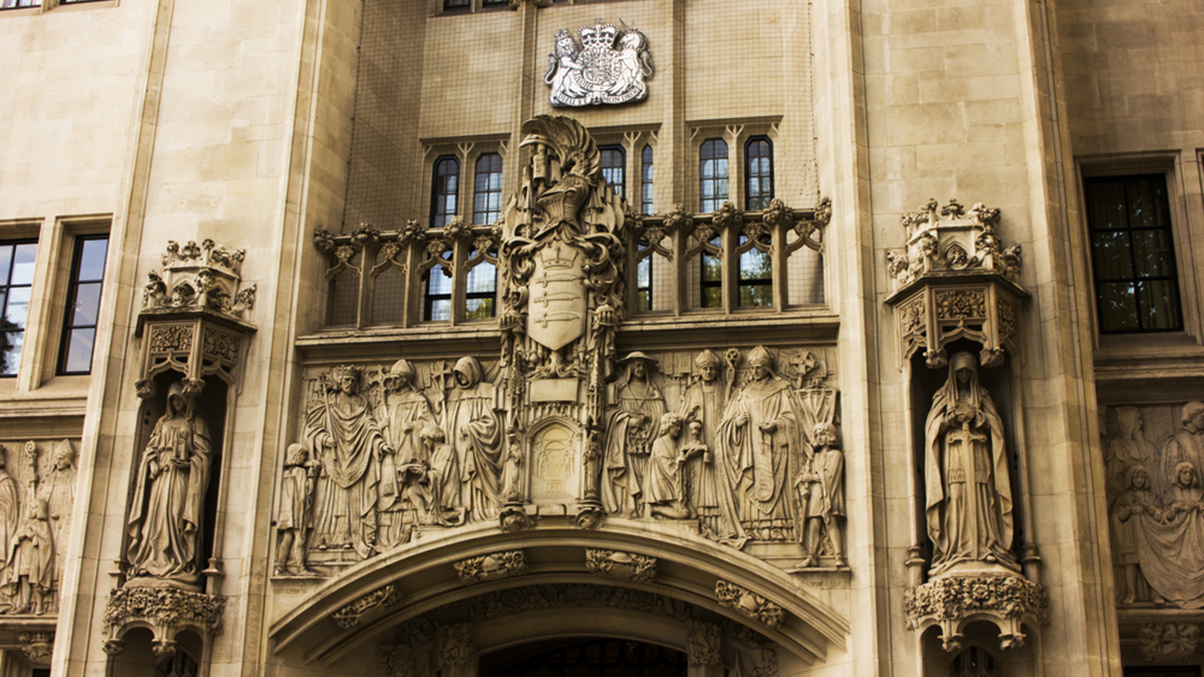