Lorraine specialises in high-value and complex commercial disputes. She has worked on a number of high-profile cases including the group litigation concerning RBS’s £12bn rights issue.

Lorraine trained at Ashurst LLP, qualifying in March 2010. She worked in Ashurst’s general commercial litigation team until October 2015, when she joined Stewarts.

Lorraine has written her career story and experience of Stewarts for our careers section, you can view her story here.

Legal 500 2020 commends Lorraine as “a star”, praising her as being “fantastic with clients” and someone who “works incredibly hard”. She is described as being “a key person to have on the team”.  She is recognised as a key lawyer in the Commercial Litigation, Banking Litigation and Civil Fraud areas.

Lorraine’s interests include the outdoors, music, reading, yoga and spending time with her family.  Lorraine is also passionate about promoting access to the legal profession and mentors a number of junior lawyers across the City. 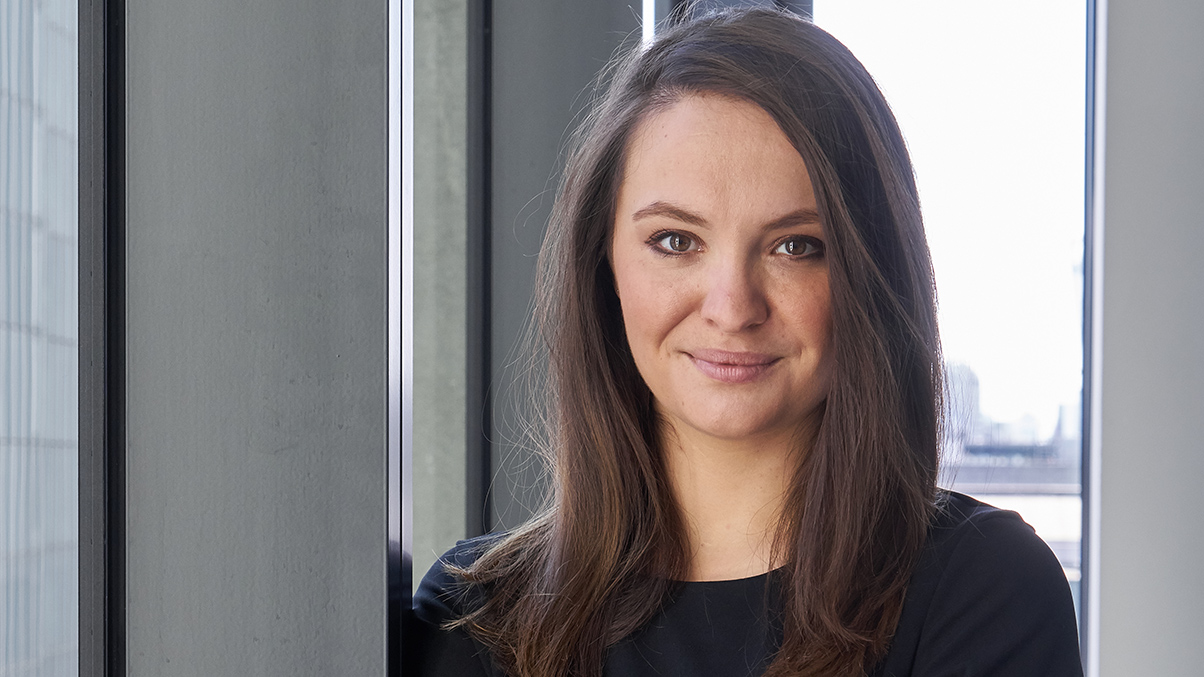 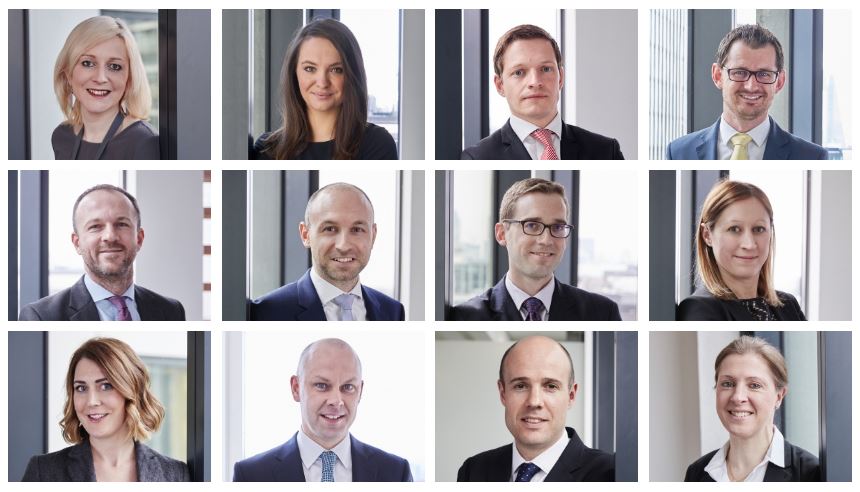 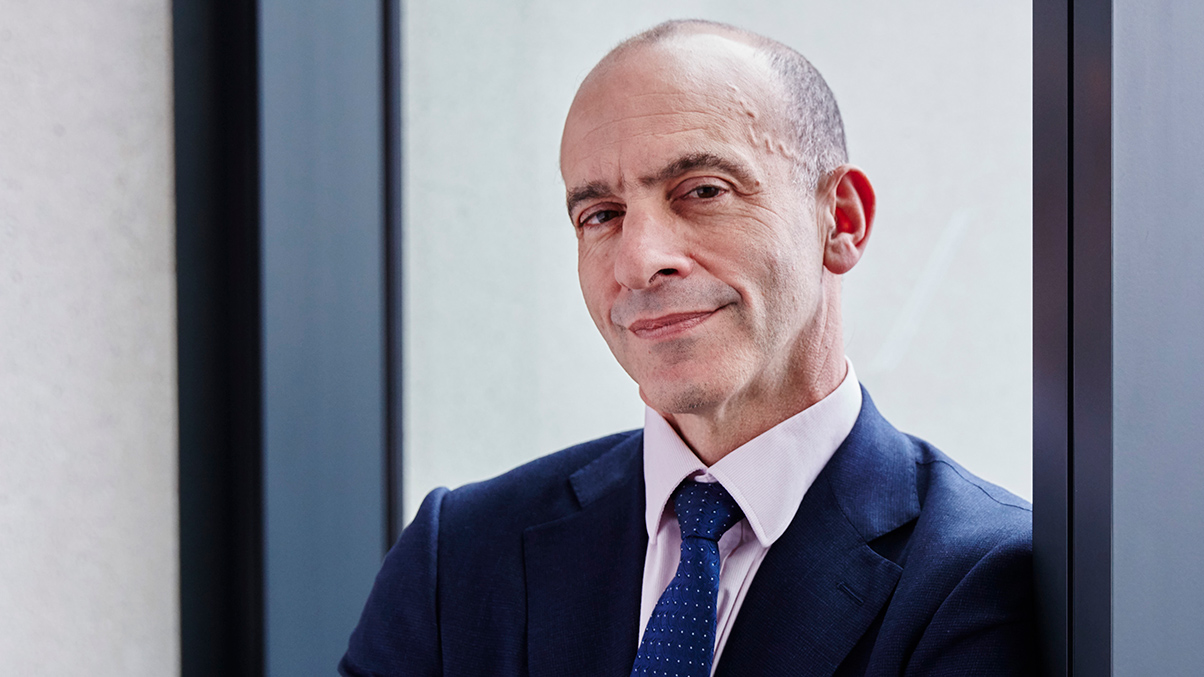 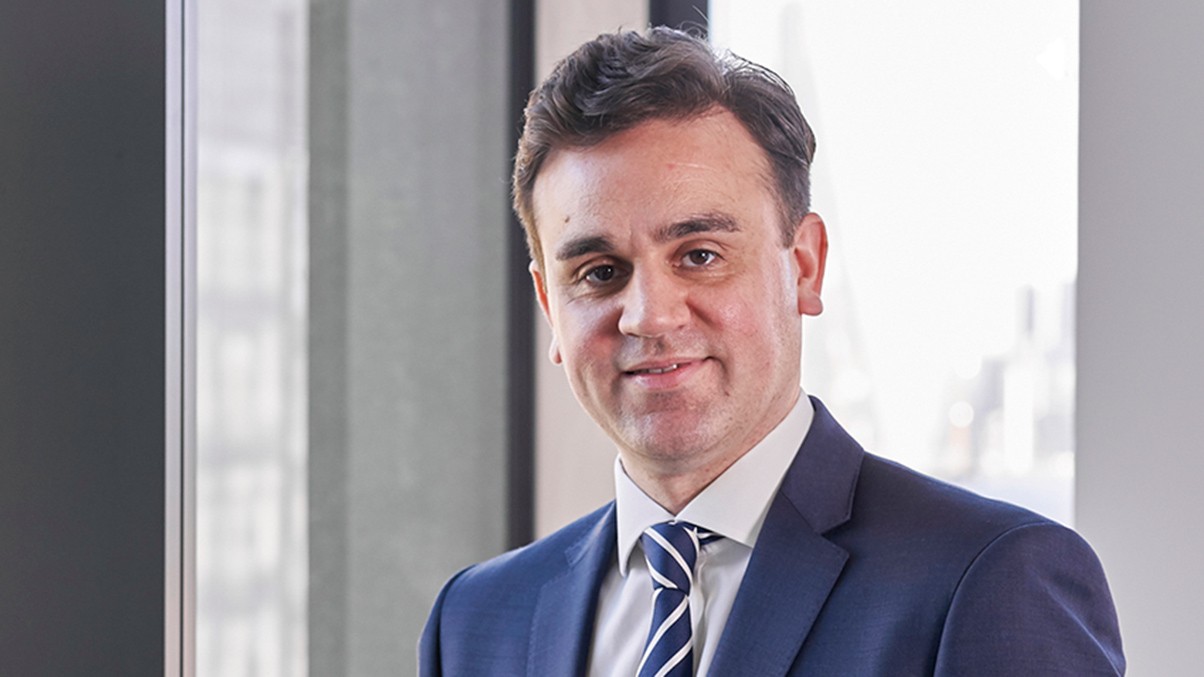 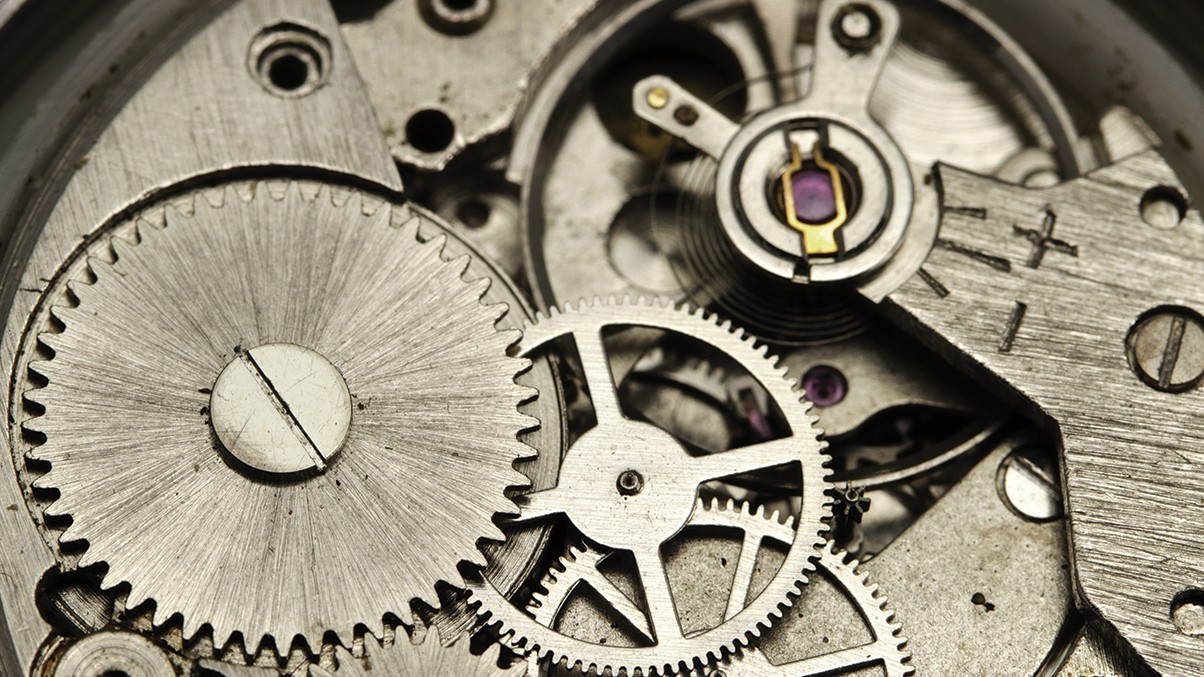