Unmarried couples do not have the same legal obligations to one another as their married counterparts and a multitude of issues can arise over the ownership of property upon separation.

An unmarried person’s rights in relation to property are significantly affected by whether or not there are children of the relationship. If there are, it is open to a parent to make an application under Schedule 1 of the Children Act 1989 for a lump sum, settlement or transfer of property order.

However, since the law is that the cohabitant herself (it is still usually the mother making the claim) has no claims in her own right, any capital which is awarded to purchase a property is likely to be held in trust until the child’s majority or the end of full-time education, whereupon the capital sum will revert to the payer.

Rights of unmarried couples without children

In cases where there are no children, the starting point is that neither party will have any ongoing financial obligations towards the other; they will be able to keep whatever assets or income they have in their sole name.

Unmarried couples do not acquire the right to claim capital or maintenance against the other, irrespective of how long they cohabit. A separating unmarried couple will ordinarily divide any assets held jointly in accordance with their legal ownership.

In certain cases, however, one of the parties can argue that he or she should receive a larger share than the actual legal ownership of an asset. This argument will usually focus on the parties’ home. Typical examples are where one party has contributed substantial capital to the property that is not reflected in the legal ownership, or where one party has made a promise to the other that he or she will share ownership in the property but has then reneged on this promise to the other’s detriment.

Most unmarried couples in dispute over property must rely upon the provisions of the Trusts of Land and Appointment of Trustees Act 1996 (TOLATA 1996), which deals with trusts of land whether express, implied, resulting or constructive. These cases are often complex and require a comprehensive understanding of this developing area of law.

Our experience in this field is extensive and one of our partners, Matthew Humphries, has been heavily involved for many years in the campaign by family lawyers to reform cohabitation law.

We can advise you on all aspects of cohabitation, including: 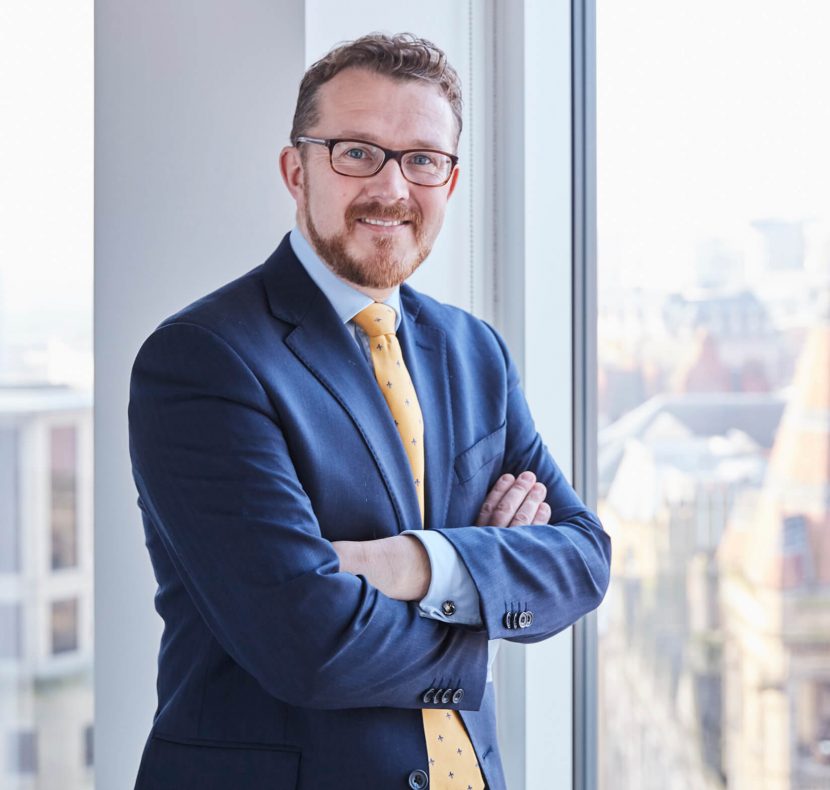