The procedure for obtaining a divorce in England and Wales is almost always a paper process. Neither you nor your spouse will need to attend court to explain why your marriage has broken down. The process can take a minimum of 6-7 months in a straightforward matter.

The reason for the breakdown of the marriage rarely impacts on how the finances are divided (please see the Financial provision in divorce page for further details). This is particularly so following a change in the law in April 2022 brought about by the Divorce, Dissolution and Separation Act 2020 which introduced the so-called ‘no fault’ divorce. The court will deal with the financial consequences of the end of the marriage separately from the process of obtaining the divorce itself.

Divorce proceedings in other countries

You may be entitled to begin divorce proceedings in more than one country. If that is the case, we can help you decide the best jurisdiction for you and your family. The divorce process varies widely from country to country (even within Europe) as to financial outcome, timing and arrangements for your children. Speed can be of the essence in making the decision.

Applying for a divorce

Following the enactment of the Divorce, Dissolution and Separation Act 2020, either party to a marriage or both parties jointly can apply to the court for a divorce. The divorce procedure is commenced by sending the court a divorce application. The party making the application is known as the applicant, and the receiving party is known as the respondent. Where the divorce application is made jointly, both parties will be applicants in the matter.

Prior to 6 April 2022, a party applying for a divorce would need to prove that the marriage had irretrievably broken down by evidencing one of five specific statutory facts:

Where a divorce application has been made after 6 April 2022, the applicant is no longer required to state the reason for the breakdown of the relationship, namely one of the five facts mentioned above. A statement that the marriage has broken down irretrievably is conclusive and cannot be challenged save in limited circumstances.

An overview of the court process and timetable for the divorce can be seen by referring to the flowcharts below.

Usually, before applying for the final decree of divorce, (known as the Decree Absolute prior to the introduction of no-fault divorce, after which it has been renamed the Final Order), the petitioner/applicant will wait until the finances have been agreed and approved by the court. If the divorce has taken place before the finances are resolved and one of the parties dies then, potentially, benefits to which the other would have been entitled to by virtue of the marriage will be lost (an obvious example is a spouse’s pension). 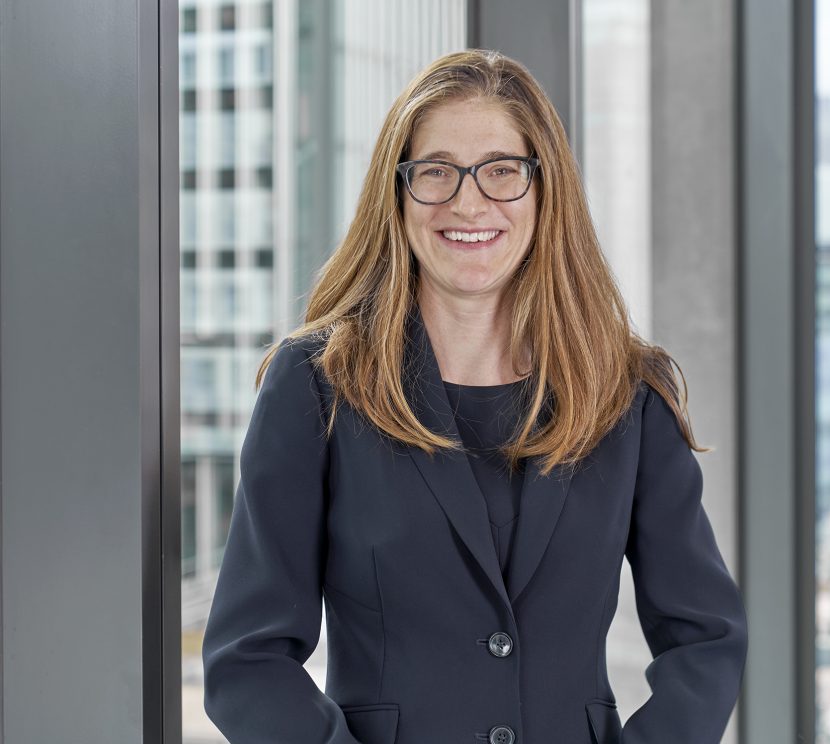