Increase in pre-nuptial and post-nuptial agreements

More and more couples are entering into pre-nuptial agreements (prior to marriage) and post-nuptial agreements (during marriage) to protect their assets in the event of relationship breakdown. This is largely due to the increase in the level of financial settlements on divorce in England and Wales and the greater recognition given to such agreements by the courts in recent years.

Although neither pre-nuptial nor post-nuptial agreements are strictly legally binding at present, the Supreme Court, in the well-publicised case of Radmacher v Granatino [2010], held that, in certain circumstances, such agreements will have decisive weight in deciding the financial terms of any divorce settlement.

Will the law on pre-nuptial and post-nuptial agreements change?

We anticipate legislation will be passed in the next few years to recognise properly negotiated marital agreements as contractually binding. This will bring England and Wales in line with most of Europe and the United States.

Until the law is reformed, best practice when you are entering into either a pre-nuptial or post-nuptial agreement is not to put the financially weaker party under any pressure to enter into an agreement.

In the case of a pre-nuptial agreement, it is advisable to sign it well in advance of the wedding (ideally, at least 28 days) and for both parties to take legal advice on the proposed terms.

There are a number of ways of negotiating a marital agreement, including collaboratively (please see collaborative law page for further details).

Increasingly, cross-jurisdictional issues need to be taken into account. We can assist with these as we have strategic partnerships with law firms in other jurisdictions and a number of our partners are members of the International Academy of Matrimonial Lawyers.

We know that discussions about such agreements can be a sensitive issue. We take great care to adapt our approach to your individual circumstances, helping you to reach an agreement that will meet your specific requirements. 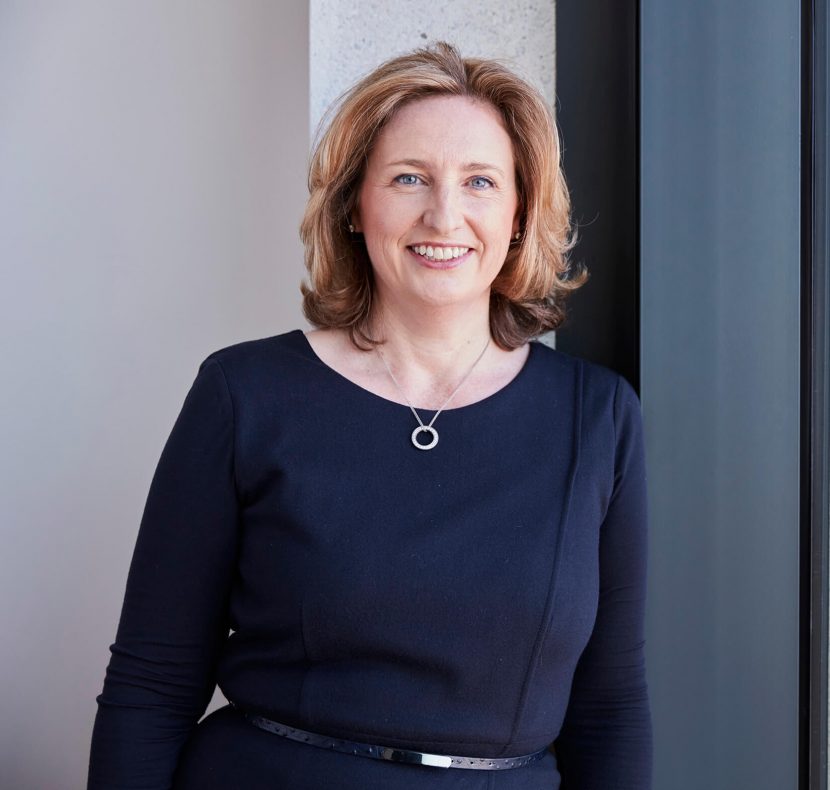