The long-awaited Supreme Court judgment in Merricks v Mastercard [2020] UKSC 51 clarifies the criteria for certification and sends a clear message that an effective class action regime is critical for consumer protection, including acting as a deterrent against anti-competitive behaviour. Stuart Carson and Kirsty Bourke review the decision for CorporateLiveWire.

The Competition Act 1998 (as amended by the Consumer Rights Act 2015) introduced into UK law the mechanism for bringing collective actions for damage suffered as a result of a breach of competition law.

In 2016, Mr Merricks, the proposed class representative, issued an application to bring a £14bn claim in the CAT on behalf of 46.2 million UK consumers. The claim was for alleged losses spanning more than 16 years across all retail sectors in the UK economy as a result of Mastercard’s anti-competitive interchange fees that applied to debit and credit card transactions.

The CAT determined that the claims were not eligible to be brought as collective proceedings and refused to grant a CPO for two broad reasons:

Mr Merricks appealed to the Court of Appeal, which held that the CAT had made several errors of law, resulting in too high a threshold for certification. The court set aside the CAT’s refusal to grant a CPO. Mastercard appealed this decision to the Supreme Court (“UKSC”).

On 11 December 2020, the UKSC dismissed Mastercard’s appeal and remitted Mr Merricks’ CPO application back to the CAT for a rehearing on the question of certification. In doing so, the UKSC clarified the criteria for the certification of collective proceedings, effectively lowering the bar previously set by the CAT for claims of this nature to proceed.

Several practical implications flow from the UKSC’s clarification of the legal test for the certification of collective proceedings:

The compensatory principle is not an essential part of the process of distribution of an aggregate damages award, so an individual claimant’s loss does not need to be considered. Aggregation of damages should not be a “hurdle” to certification. Rather, it is an issue to be factored into the balancing exercise the CAT should perform at the certification stage.

Evidential difficulty regarding the availability of data is not a good reason to refuse certification. The UKSC made clear that the CAT, as a specialised tribunal, must do what it can with the evidence available when quantifying damages even if that data is incomplete.

Merits of the claim

The UKSC clarified that the certification process “is not about, and does not involve, a merits test”. Any arguments as to the merits of the underlying claim should be made in the context of strike out and summary judgment applications, which could be brought at the same time as the CPO hearing. Therefore, it appears likely defendants will carefully consider bringing such applications at the CPO stage. In any case, the CAT retains the ability to revoke a CPO at any time during the proceedings.

The test for determining the suitability of claims for collective proceedings is relative rather than absolute. The question for the CAT to decide is whether the claims are more suitable to be brought as collective proceedings than as individual claims. By endorsing a relative approach to the ‘suitability’ requirement, the UKSC makes clear the approach that the CAT should take to the certification of claims brought on behalf of a large number of consumers who individually have low-value claims.

The lower the damage suffered by any individual class member, the more suitable the claim is likely to be for collective proceedings; it will be more challenging for defendants to argue that it would be better for such a claim to be brought by an individual consumer.

The UKSC delivered a clear message that it is critical for consumers to have the power to bring claims where wrongful conduct has caused harm to many who would otherwise have no route to compensation.

Less clear, however, is how this relative approach to suitability will apply in claims brought on behalf of classes made up primarily of corporate claimants with higher value individual losses, who could be in a better position to bring individual claims.

Expert evidence may now play a lesser role in determining an application for certification than previously thought, but it is not entirely irrelevant. Unlike the Court of Appeal, the UKSC did not criticise the CAT for conducting a “mini-trial”. Instead, the UKSC recognised that while the questioning or cross-examination of expert witnesses at certification hearings should only be a rare occurrence, exceptions to this general rule could be permitted, particularly in complex cases (such as Merricks).

The future of collective proceedings

The UKSC decision in Merricks is welcome news for claimants and litigation funders as it will allow the current ‘log jam’ of CPO applications (which had been stayed pending Merricks) to be heard by the CAT. Merricks’ CPO hearing was reheard by the CAT in March 2021, and was certified on 18 August 2021 – the first claim to do so since the regime was introduced in 2015.

Several questions nevertheless remain while the regime is still in its infancy. Issues have arisen in other CPO cases that are outside the scope of the UKSC judgment. For example, how to deal with a carriage dispute where there are two competing opt-out applications, such as in Michael O’Higgins FX Class Representative Limited v Barclays Bank PLC and Others and Mr Phillip Evans v Barclays Bank PLC and Others. Both of these cases have been brought on a follow-on basis arising from two separate infringement decisions of the European Commission in relation to FOREX or FX.

It remains to be seen how the CAT will grapple with complex evidential questions spanning a large class of consumers where data is likely to be incomplete. It seems likely that less scrutiny of the underlying claim at the certification stage will simply put off consideration of difficult issues to a later stage in the proceedings. This leaves plenty of scope for uncertainty further down the line.

While Merricks has lowered the threshold for claims to proceed past the certification stage, unless and until a claim proceeds to trial, these and many other questions will remain unanswered. 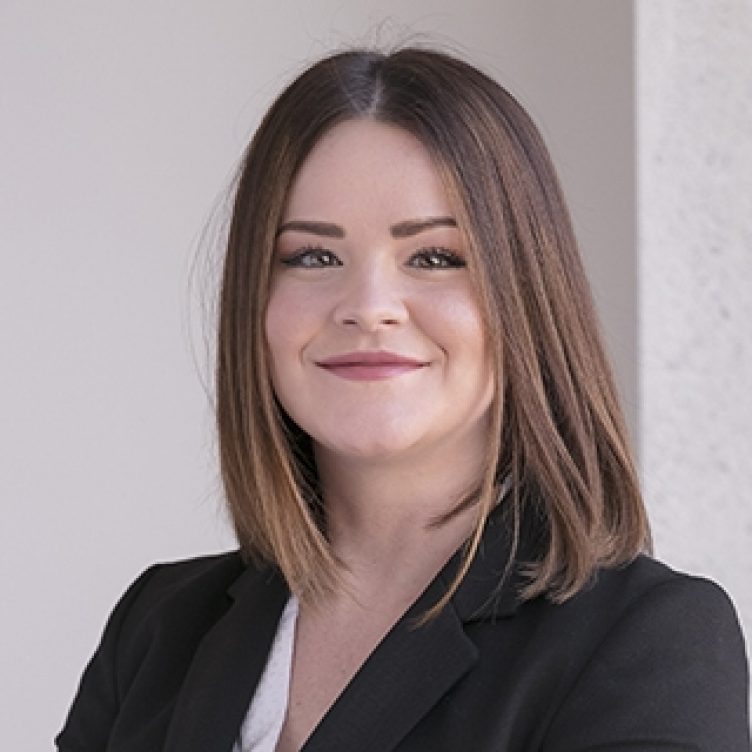