“My daughter pushes me. I want to learn to walk again for her”

Dale was serving in the army when he received the posting he had been waiting for: six months in the Falkland Island. Whilst there, he was shot in a training exercise accident and sustained a spinal cord injury rendering him paraplegic and reliant on a wheelchair. 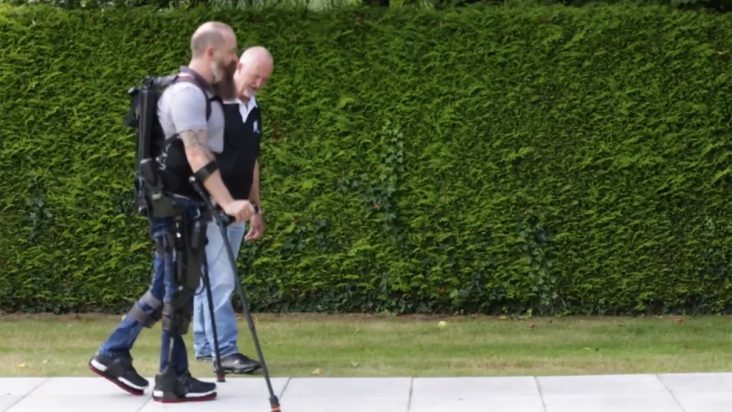 Dale’s army career began in 1998. He served all over the world including Kosovo, Afghanistan and the Falklands, before being promoted and posted to the Falkland Islands for six months in 2009. After three weeks, he was shot in an accident during a military training exercise.

Whilst recovering in a military hospital, Dale was surrounded by people who had lost limbs and sustained spinal cord injuries in combat. “I was feeling sorry for myself, but looked around and realised I shouldn’t feel sorry for myself,” he says.

Pushed by his daughter

After the accident, Dale was told that having children would be extremely difficult. To the surprise of Dale and his wife, Michelle, they found out on the day before Dale’s discharge from the army that she was pregnant. Their daughter Lydia was born in 2012. Lydia has been a big motivation for Dale in his recovery. “My daughter pushes me. I want to learn to walk again for her,” he says. She has only ever known him as he is following his injury.

Dale had to claim compensation from his employer, the Ministry of Defence. After a long career in the army, this left him feeling guilty and as though he was “biting the hand that feeds”. He appreciated, however, that he needed to focus on his medical recovery and future financial security.

Dale received a multimillion-pound compensation settlement that has enabled him to have access to an exo-skeleton for rehabilitation.

Dale has recently taken up clay pigeon shooting. He says it’s the closest thing to a reminder of life in the army.

We have teamed up with three other clients who have catastrophic injuries to also tell their stories. Please visit the Life Beyond Injury webpage to see their films.

Our lawyers only handle a small number of cases at any one time. They work closely with their clients in order to understand the complex issues involved and the impact of the injuries sustained.

If you, like Dale, have sustained a catastrophic injury and need assistance or advice please call our specialist team on 020 7822 8000 or by email on pi@stewartslaw.com. 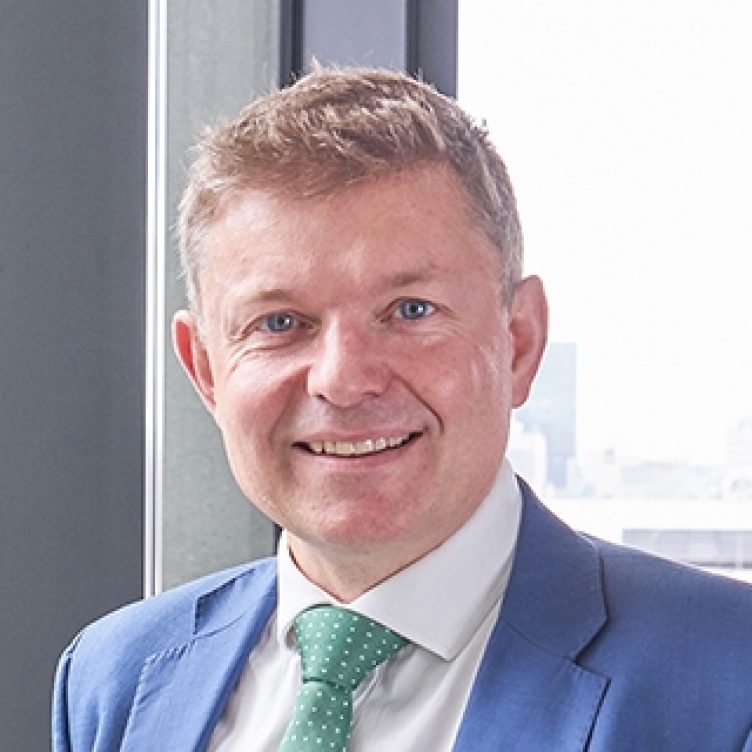