Josh was injured while carrying out his job at a climbing centre. He had always been passionate about climbing but following his accident, in which he sustained a spinal cord injury and subsequent right leg amputation, he wondered if he would climb again or even be able to lead a normal family life. 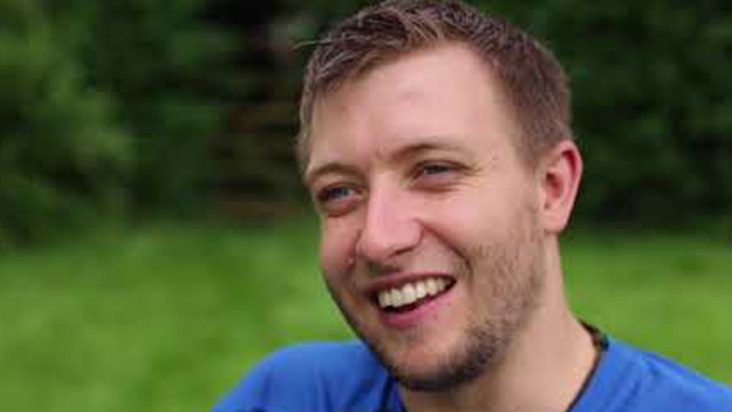 Josh worked at a climbing centre. He was replacing a cable on a piece of equipment, a job he had done many times before, when he fell. He does not remember hitting the ground, but has a vivid memory of the fall itself. As a result of the accident, Josh sustained a spinal cord injury and was initially confined to a wheelchair. He had lost all feeling from the belly button down and medical experts were unsure how much, if any, would return.

Despite this, in a bout of optimism he told his fiancé that on their wedding day, only six months away, he would walk down the aisle.

Fortunately, feeling did return to Josh’s legs. Six months after the accident, he was true to his word and walked down the aisle at his wedding. “It was very symbolic, very satisfying,” he says.

While Josh was learning to walk again during his rehabilitation, it became apparent that his right ankle had sustained serious damage. He therefore made the difficult decision to have a below-knee amputation.

Following the amputation Josh said: “It was after I walked out of Roehampton on the prosthesis that I realised I wanted to climb again.”

As Josh was injured due to negligence at work, he had to sue his employer. This was not a decision he took lightly. He liked his employer but realised he needed to do what was right for him given the severity of his injury and need for life-long support.

Josh received a multi-million pound compensation settlement. The interim payments he received paid for the best prosthetics available. Josh says: “Because of the support from Stewarts, I wasn’t worried about cash, I was able to make me the focus for as long as it took. Without the settlement, there would be a definite concern about how well I am going to provide for my family.”

“When I’m standing in front of the wall, there’s almost a sense of freedom.”

Josh returned to climbing and aimed to compete in three climbing events in 2016. He hoped one day to represent GB as part of the GB paraclimbing team.

In December 2016 that goal got one step closer as Josh was invited to join the GB paraclimbing team training events in 2017.

Hopefully we’ll be able to update soon with his first appearance in the GB kit at a competitive event.

We have teamed up with other clients who have catastrophic injuries to also tell their stories. Please visit the Life Beyond Injury webpage to see their films.

Our lawyers only handle a small number of cases at any one time. They work closely with their clients in order to understand the complex issues involved and the impact of the injuries.

If you, like Josh, have a catastrophic injury and need assistance or advice, please contact us or alternatively request a call back from one of our lawyers by submitting this form. 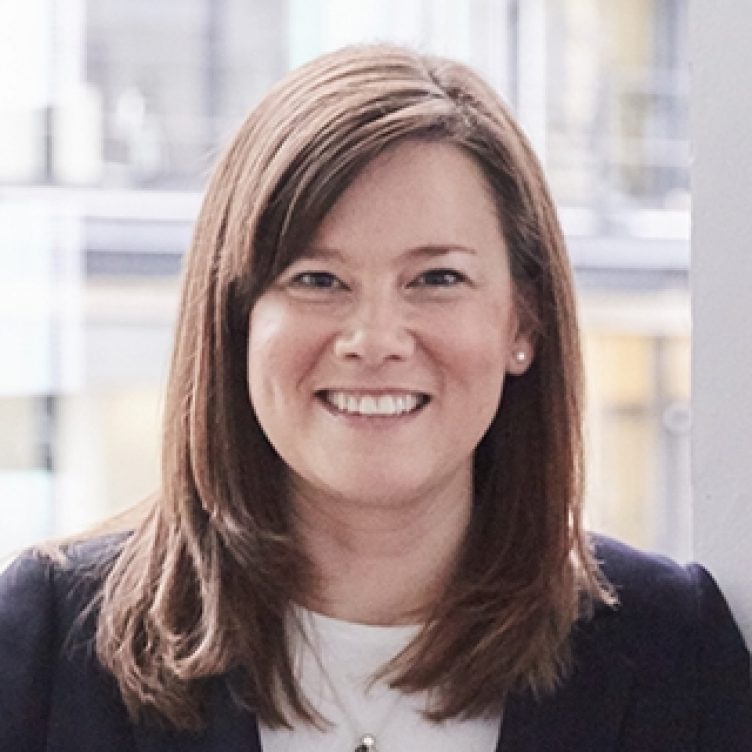 Stewarts client gives inspiring TED Talk: Imagine if you were hit by a plane